The wait for the Arkansas Derby is almost over. Oaklawn Park’s biggest race of the spring is set to wrap up the qualifying races for the 2019 Kentucky Derby, and a few derby hopefuls can be expected at the starting gate on Saturday.

Here are some fun facts to know before Saturday’s big day! 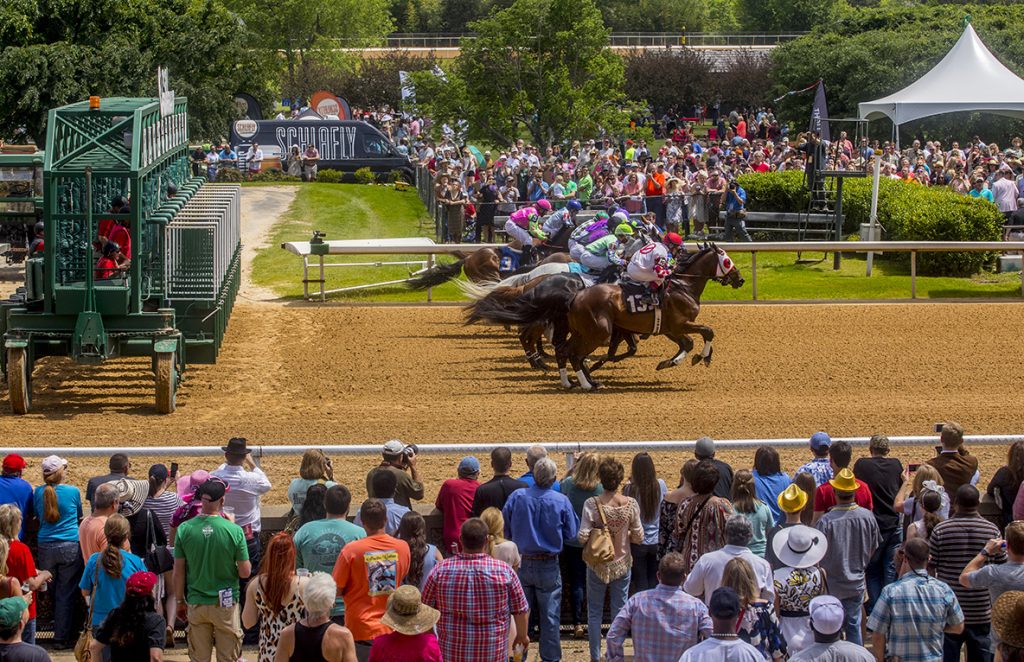