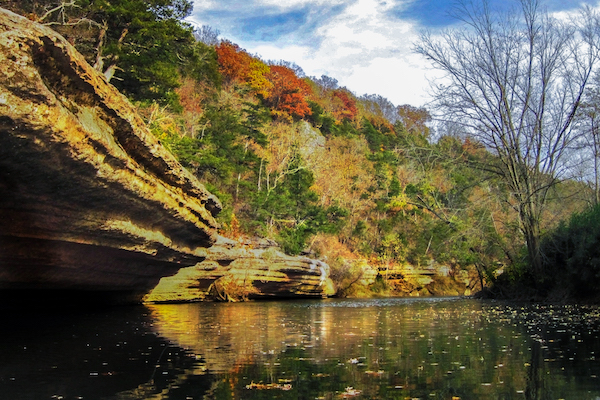 Go green, plant trees, reduce, reuse and recycle, aim for zero waste, save the bees, save the turtles. … While we’ve heard the same things seemingly on repeat for years now, it is no real secret that we could all brush up on some ways to help protect and restore our planet.

As the Intergovernmental Panel on Climate Change put it, “Scientific evidence for warming of the climate system is unequivocal.” Meaning, that some of NASA’s best scientists are in agreement that there is compelling evidence for rapid climate change.

Here is a list of small things you can do in the effort to live a more sustainable lifestyle:

Pass on the Plastic Bags