For the past 15 years, Sam and Barbara Tobias have provided generous support to SouthWest Artists, Inc., a community-based arts organization in Mena founded in 1945, generously giving of their time and talents as well as financial support, to expand the work of SouthWest Artists, Inc. of presenting art to the people of Polk County.

Freda Cruse Hardison is a writer, photographer, and a scholar of folklore, culture and history of the Arkansas Ozarks. In addition to books on the culture and people of Stone County, Hardison has documented the history of music in the same county in the The Mountain Music Project, as well as the award-winning “Birth of the Ozarks” at the Calico Rock Museum.

Reese Rowland is an architect and principal with Polk Stanley Wilcox Architects in Little Rock. His designs have been published in 25 national and international periodicals, as well as 13 books. 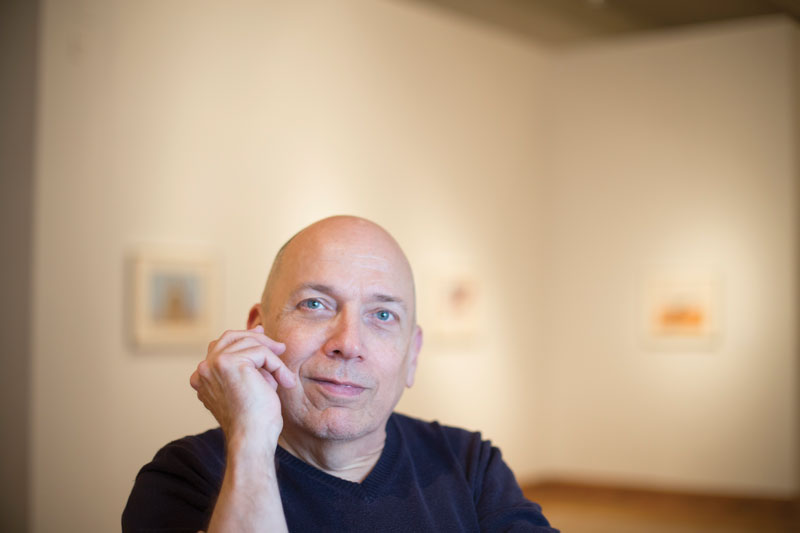 hom Hall served as Museum Registrar,  Special Projects Coordinator and Collections Manager for the Arkansas Arts Center in Little Rock for 40 years, managing the preservation, storage and record keeping of more than 20,000 paintings, drawings, sculptures, and contemporary fine art objects. Also a visual artist, his work has been featured in numerous exhibitions and private and public collections throughout the United States. Learn more about Thom Hall and see images from his national exhibit featured in AY Magazine, December 2016.

Corporate Sponsorship of the Arts Award

Lindsey, Wright & Jennings have made significant contributions in support of the arts in Arkansas. One of their many contributions to the art community is next month’s Arkansas Literary Festival,  April 27-30, 2017 – of which they have been sponsors for seven years running. The firm created the program which enabled 16 national and international writers, journalists, illustrators and photographers to visit 12 area schools in Central Arkansas.