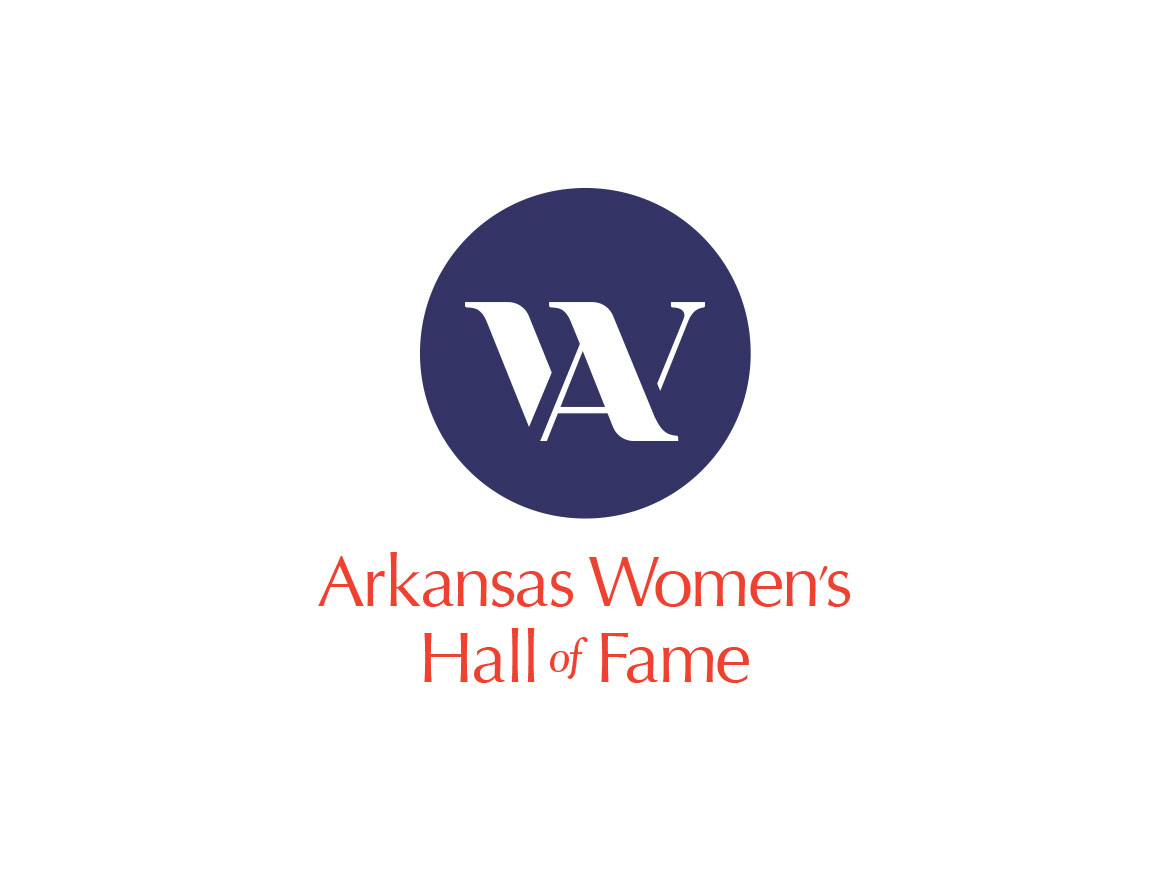 There will be 8 women and one organization who will be inducted into the Arkansas Women’s Hall of Fame this year. All inductees have exuded exemplary behavior by posing as positive examples for women everywhere and have made significant contributions to the state of Arkansas as well as their respected fields. Recently this week the AWHF announced that Academy-Award-winning actress Mary Steenburgen will be inducted into the 2018 class. There will be a ceremony to honor the 2018 inductees Thursday, August 30 at the at the Statehouse Convention Center in downtown Little Rock.
Here are the 2018 inductees:
Annabelle Davis Clinton Imber Tuck
Tuck was the first woman elected to the Arkansas Supreme Court in 1997.
Bessie Grace Boehm Moore (1902-1995)
Moore was an educator, civic leader, and force of nature, advocating for a robust library system in Arkansas, economic education in public schools and the creation of the Ozark Folk Center State Park.
Dr. Carolyn F. Blakely
Blakely is a lifelong educator and chancellor emeritus at the University of Arkansas at Pine Bluff. She developed the honors college and served as dean. The honors college was renamed at the request of her students.
Dr. Sue Griffin
Griffin is a professor and editor-in-chief who dedicated herself to researching Alzheimer’s disease and other neurodegenerative conditions that has led to significant breakthroughs in the early detection and treatment of Alzheimer’s.
Florence Beatrice Smith Price (1987-1953)
Price was the first African-American female composer to have a composition performed by a major American symphony orchestra.
Karen Flake
Flake is the president and CEO of Mount St. Mary Academy; founder of Karen Flake & Associates providing market research and consulting; supported the state’s economic development on the Arkansas Development and Finance Authority board; and been honored for volunteerism and community service.
Raye Jean Jordan Montague
Montague is an engineer and graphics design trailblazer in the U.S. Navy who is credited with the first computer-generated rough draft of a U.S. naval ship. She was recognized as a “hidden figure” in science and computing for the U.S. Navy according to NBC’s Good Morning America
Mary Steenburgen
Steenburgen is an Arkansas native and an Academy Award winning actress who has appeared in over 60 films including Step Brothers, What’s Eating Gilbert Grape and Melvin and Howard. She has also been in television shows such as Justified and Orange is the New Black.
Women’s Foundation of Arkansas
The Women’s Foundation of Arkansas is an organization devoted to improving the economic viability of women and girls through education; performing research to identify areas of need and securing grant money to address them; and introducing girls to careers in STEM fields.

‘Be Braver Than You Feel:’ Amy Webb Lifts Her Voice for Those in Need
November 18, 2020

Karen Farst Serves as a Leader in Pediatric Care in Arkansas
November 11, 2020
Go to Top
Never Miss An Issue!