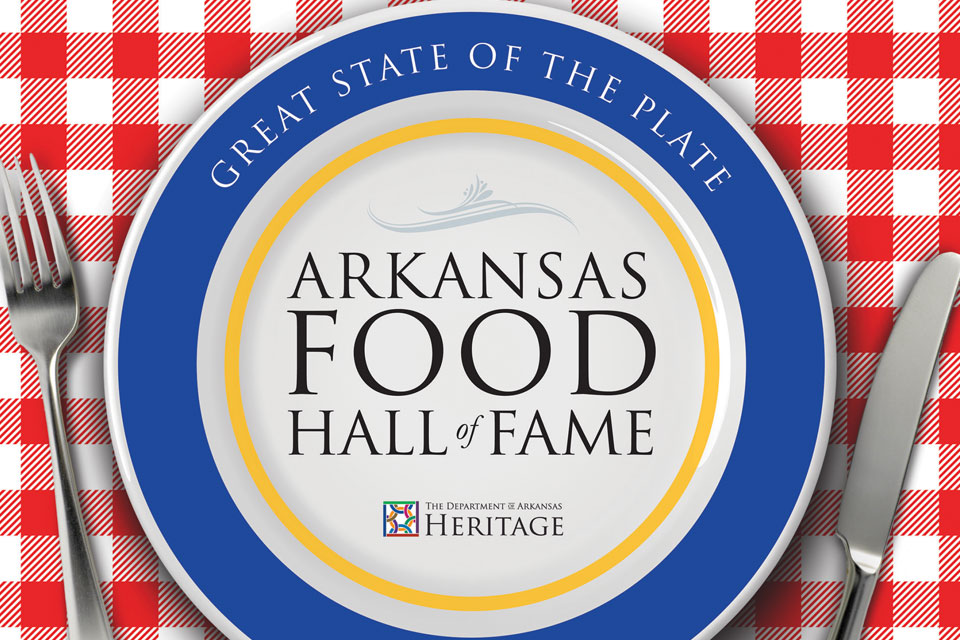 The People’s Choice Award has been chosen solely based on the number of nominations for a particular restaurant, so there are no finalists and the winner will be announced at the induction ceremony.
A total of 650 submissions were received from all 75 Arkansas counties for the third class of the Arkansas Food Hall of Fame. “This is the first year we’ve heard from every county across the state,” said Stacy Hurst, director of the Department of Arkansas Heritage. “We are so pleased to be leading this conversation about food as a special part of Arkansas’s heritage and culture. We look forward to celebrating the flavors of Arkansas for many years to come.”
The public is invited to attend the reception and induction ceremony. Tickets are available for purchase, but space is limited. Tickets are $20 and can be purchased online at ArkFoodHOF.com, or by emailing Andrew Vogler at [email protected] or calling 501-324-9346. Tickets must be reserved no later than February 8, 2019. Payment will also be accepted by cash or check at the February 25 event. For more information about the Arkansas Food Hall of Fame, visit ArkFoodHOF.com.
The 13-member selection committee includes Paul S. Austin, Swannee Bennett, Evette Brady, C.C. (Chip) Culpepper, Cindy Grisham, Stacy Hurst, Montine McNulty, Tim Morton, Rex Nelson, Tim Nutt, Dr. Wendy Richter, Kat Robinson and Christina Shutt.
READ MORE: Arkansas Bucket List: 100 Things to Do in the Natural State