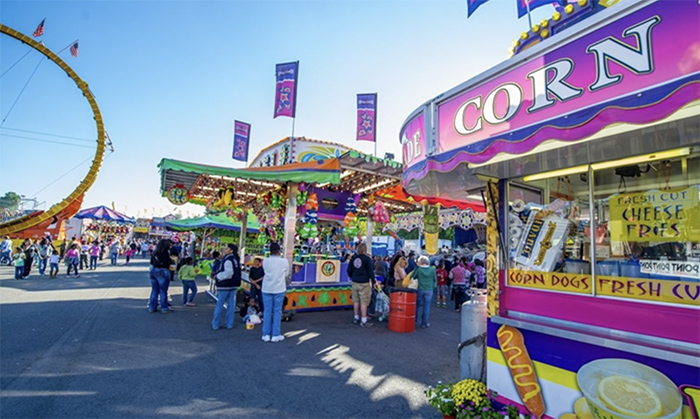 Add the Arkansas State Fair to the list of events that will not be held in 2020 due to the coronavirus pandemic.

The board of directors for the Arkansas Livestock Show Association, which produces the annual event, announced the cancellation of the 2020 fair, which was scheduled for October 16 – 25.

General Manager Doug White said via press release the board voted to authorize cancellation of much of the 2020 fairincluding the midway carnival, food concessions, entertainment and commercial exhibits.

“We have been closely monitoring COVID-19 data from local, state and federal health officials for the past few months, and we determined that it was in the best interest of the safety of our patrons, staff and our many sponsors to cancel this year’s fair,” stated White. “We always want to produce the best fair possible for the state of Arkansas and we felt we could not do that with the multitude of restrictions we would have to put in place.”

Board chair Bruce Maloch said via a press release that health and safety were the determining factors in today’s decision.

“We host well over 400,000 patrons every October and we want every single person to feel safe on our fairgrounds. Given the nature of a normal fair environment, we decided the most responsible decision we could make would be to take this year off and come back bigger and better than ever in 2021.”

As of today, the event won’t be totally absent from the 2020 calendar. A source on the fair board close to the decision confirmed the Junior Livestock Show will be held,observing strict social distancing regulations. The fair pageants will also be held, albeit virtually.

The Arkansas State Fair dates back to 1868, with the modern version of what is officially the Arkansas State Fair and Livestock Show making its debut in 1938 in North Little Rockwhere it remained until 1942. After one year in Pine Bluff, the fair was canceled in 1944 and 1945 due to World War II. Also in 1945, the fairs governing board reached an agreement with the City of Little Rock to find a permanent home at its current location on the state fairgrounds, roughly 130 acres along Roosevelt Road.

While acknowledging the disappointing developments of 2020, Malach pledged a 2021 event that will surpass all previous fairs. The 2021 Arkansas State Fair is scheduled to run Friday, October 15, through Sunday, October 24.

“Our board and staff will have additional time to plan next year’s fair and that’s exciting. We’re motivated to organize the best Arkansas State Fair this state has ever seen. With the help of our wonderful corporate sponsors and business partners I know the 2021 fair will be an incredible event.”