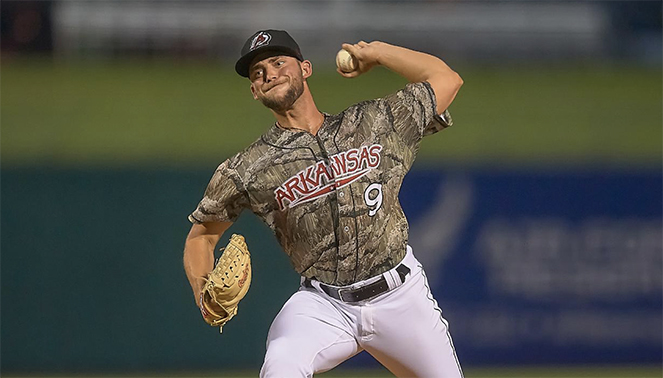 The baseball season has officially wrapped up with the end of the 2019 World Series, but now it’s time to start planning for the next season. Teams will be preparing for the off-season, making adjustments to their rosters and releasing their 2020 game schedules.

Luckily for Arkansas baseball fans, the Arkansas Travelers have released their 2020 schedule today.

During the 2020 season, the Travelers will be playing 70 home games. That’s 70 chances to catch the Travs at work at Dickey-Stephens Park in North Little Rock.

In total, they will be playing 140 games throughout the season.

The new season kicks off in April with a bang as the Travs host the reigning Texas League champions at Dickey-Stephens Park. They will play the Amarillo Sod Poodles on Thursday, April 9, at 7:10 p.m. Make sure to get your tickets for this match-up!

After Opening Day, the Travs will play two more games against the Sod Poodles, followed by another three-game home stretch against the Frisco Roughriders. They will then hit the road until April 28 when they return to Dickey-Stephens for a series against the Northwest Arkansas Naturals.

According to a Travelers release, the team will host its league rivals at least twice during the season with the Springfield Cardinals making five visits to Dickey-Stephens and the Tulsa Drillers and the Naturals making the trip to North Little Rock four times.