2021 Arkansas Food Hall of Fame Nominees to be Announced Soon 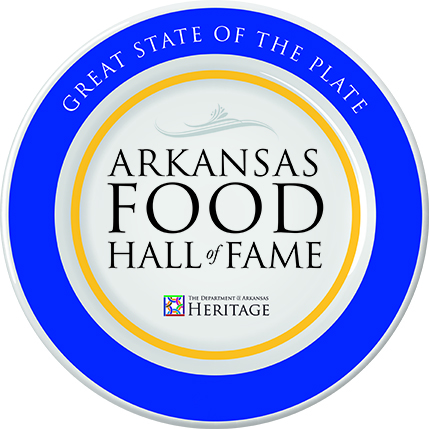 For the past five years, the state Department of Heritage honors the best in Arkansas food. Since the beginning of the Arkansas Food Hall of Fame program, foodies have gathered to pay tribute to the chefs and restaurants who have fed us and given us rich memories.

This year, that gathering will be a bit different due to the COVID-19 pandemic. Instead of an in-person event, the Department of Heritage will be announcing the finalists for the 2021 Arkansas Food Hall of Fame virtually.

Program coordinator Andrew Vogler appeared on Good Day NWA to talk about the upcoming event, noting that it would be held online on Facebook Live. The announcement event will be held Jan. 25 at 2:30 p.m.

During the event, the department will announce the finalists in four of the five total categories. The 2021 Arkansas Food of the Year will also be unveiled.

The five categories include Arkansas Food Hall of Fame, Proprietor of the Year, Food-Themed Event, Gone But Not Forgotten, and People’s Choice.

According to Vogler, the Gone But Not Forgotten award is particularly popular. “That’s one of the categories that people are most excited about, talking about a restaurant from their youth,” he says. “We can all probably think of one that’s no longer around that we have fond memories of.”

The winners will be announced on Feb. 22.