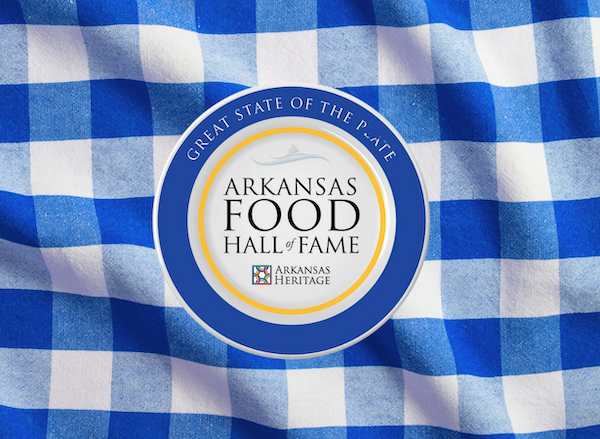 There were more than 2,000 submissions from all 75 Arkansas counties during nominations for the sixth class in October 2021. The five categories voted for included Arkansas Food Hall of Fame, Proprietor of the Year, Food-Themed Event, People’s Choice and Gone But Not Forgotten.

This year’s finalists include the following:

The Faded Rose of Little Rock

Proprietor of the Year:

Gone But Not Forgotten:

James at the Mill

The People’s Choice Award winner will be announced during the induction ceremony, and was chosen based on the number of nominations for a particular restaurant.

“Food is a popular topic that elicits strong opinions,” says Stacy Hurst, secretary of the Arkansas Department of Parks, Heritage and Tourism. “We have a noteworthy food heritage and culture in Arkansas and we are pleased to recognize these standouts through our highly regarded Food Hall of Fame program.”

Hurst also recognized chicken as the 2022 Food of the Year.

Winners will be announced at CALS Ron Robinson Theater on Feb. 7. The reception and induction ceremony is open to the public both virtually and in person. Tickets are $20 and can be purchased here.