A Decade of Fringe 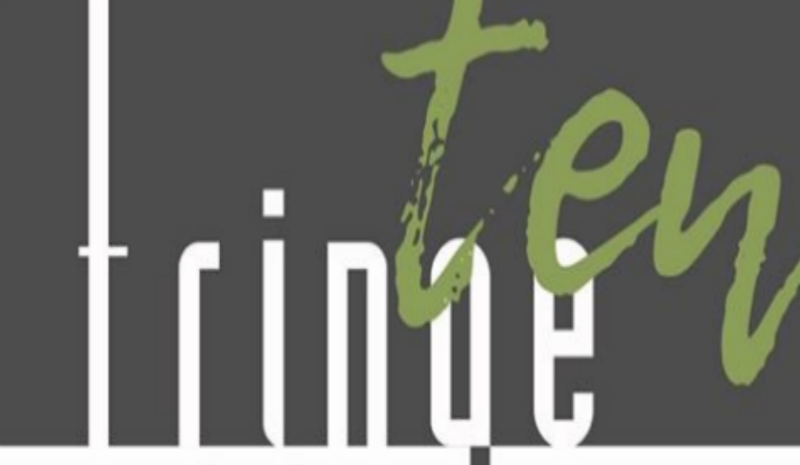 In April 2007, Fringe first opened its doors; and today, is recognized as one of Little Rock’s premier salons frequently winning local and national awards. In 2012 and 2015, Fringe was named one of the Top 100 Salon in the US by Elle magazine. Fringe is a full service salon and Oribe, Smith & Cult, R&Co. and V76 retailer.

This year Fringe celebrates a decade of styling great hair, and a milestone like this calls for a celebration. On Saturday, April 29th, Fringe will toast to ten years with a champagne bar, DJ, swag bags and many more surprises.

“In ten years you make a lot of wonderful memories and clients turn in to friends. This party is our thank you to clients, supporters and the community that has supported Fringe over the past decade,” explains Randall Miles, owner of Fringe.

Community involvement has always been an important focus for Miles and the entire Fringe team. In honor of this community commitment and their ten year anniversary, Fringe is partnering with Lucie’s Place, a local shelter for homeless LGBTQ young adults, for a special giveaway.

During the month of April, Fringe will give away a $1,000 gift card to be used on Fringe services or products. Anyone can register by simply dropping off a Rock Region Metro bus pass, AT&T Go Phone card or a $10 cash donation at Fringe. “We’re obviously trying to raise funds but we also want to raise awareness about the amazing work Lucie’s Place is doing to promote equality throughout our state,” adds Miles.

“We are thrilled to help Fringe celebrate this milestone and grateful for their generosity,” said Penelope Poppers, Executive Director of Lucie’s Place. Fringe invites all to drop by the salon at 5600 Kavanaugh Blvd. on April 29 between 6 p.m. and 9 p.m. to enjoy a decade of Fringe.