When you’re from the South, there’s nothing that beats home-cooking. That’s why AY Publisher Heather Baker and KARK host Carmen Rose have been having such as ball during the AY Southern Plates Bucket List.

In the past several weeks, Baker and Rose have scoured Central Arkansas for the best Southern plates, and they’ve found some winners. They are heading to Little Rock’s Riverdale neighborhood to get a taste of New Orleans in the latest Bucket List visit.

This week, they are heading to Maddie’s Place, and both are brimming with excitement. 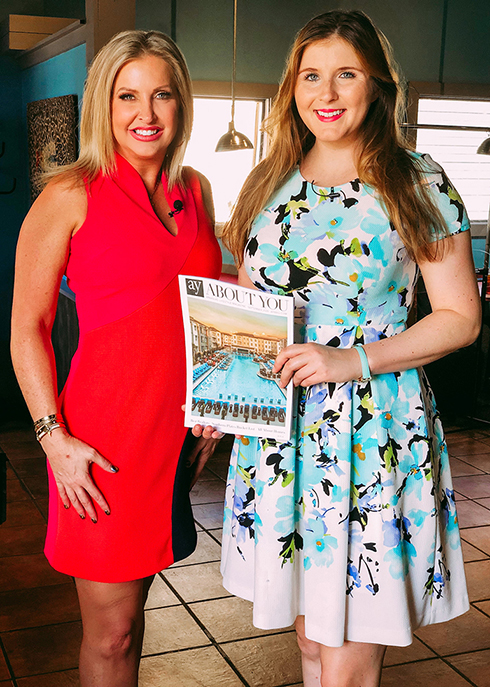 “I love this. I like that there’s a little bit of a New Orleans flair with this, and I’ve heard that they have phenomenal oysters,” Rose says.

Chef Brian Deloney is already preparing for the food throw-down. He has laid out a game plan for an epic meal. He will be cooking up fried green tomatoes with lump crab meat, fried chicken with homemade macaroni and cheese and slow cooked greens, grilled Gulf shrimp with compound butter and Parmesan cheese, and blackened redfish with crawfish etoufee.

“We’re going to overwhelm these ladies today with some really, really delicious Southern classics that we serve here at Maddie’s Place,” Deloney says. “Let me get back there with the guys and we’re going to knock it out.” 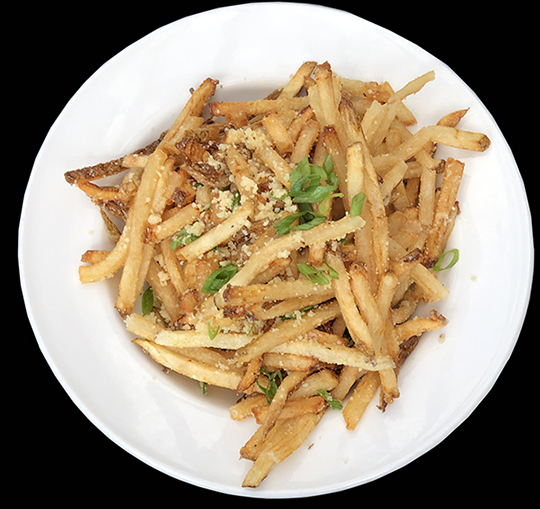 Before they can take a bite, both Baker and Rose are already impressed. Between the appealing visuals of the New Orleans-inspired cuisine and the mouth-watering scent wafting around, it is a winning experience.

“It already smells so flavorful, and it looks fabulous too,” Rose says. “We of course have the shrimp and grits and the fried alligator bites.”

“We have fried chicken with mac cheese and crab dip! I cannot talk anymore. We have got to eat. Let’s go, girl. Dig in,” Baker says.

Rose tells Baker that she has to try the oysters while at Maddie’s Place. Once she does, Baker is suitably bowled over. “This is just the best oyster ever,” Baker says.

Maddie’s Place is a perfect spot for little bites. In addition to the oysters, they offer alligator bites, which Rose fully endorses. In fact, she says that she could go through the whole basket of alligator bites! “Fried alligator bites – these are phenomenal but what is even better is the chile garlic sauce that you get to dip it in,” Rose says. 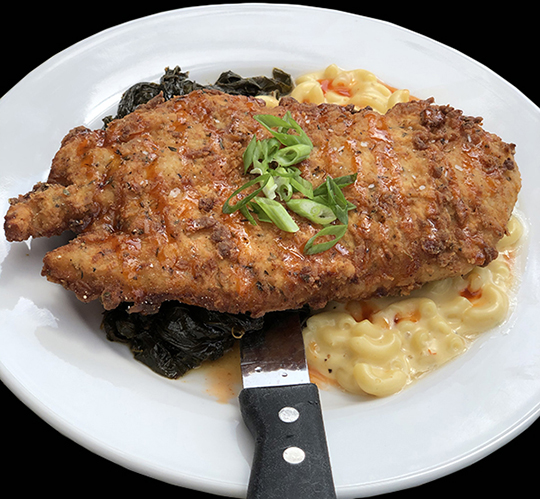 Dessert is another high point for the pair. “The whole reason I did the Bucket List segment was so I could eat all the desserts,” Baker admits.

Once all the food is pushed back, what’s the verdict? Praise of the highest order, that’s what. 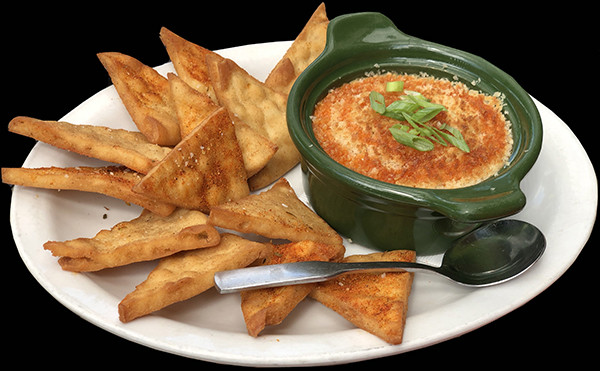 “It is so fabulous. The food was absolutely wonderful,” Rose says.

“This has actually been one of my favorites, so you need to come down here and check out Maddie’s Place,” Baker says. 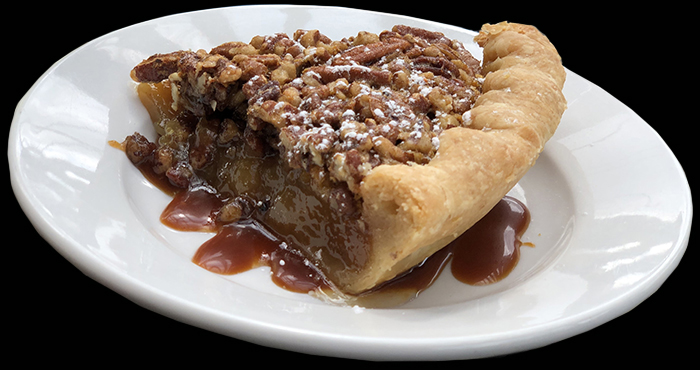 Watch next week to catch the final week of the Southern Plates Bucket List tour. After that, find out what Baker and Rose will be up to next! 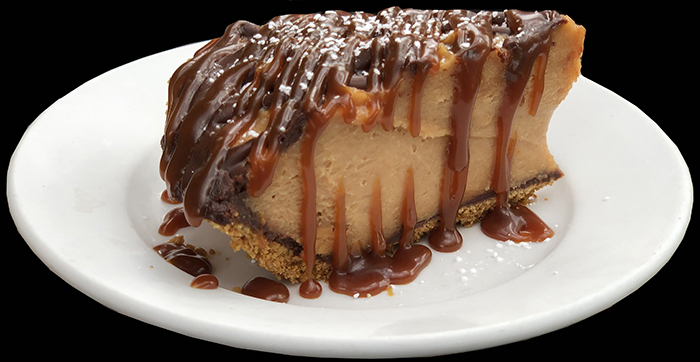