A Legacy of Grace 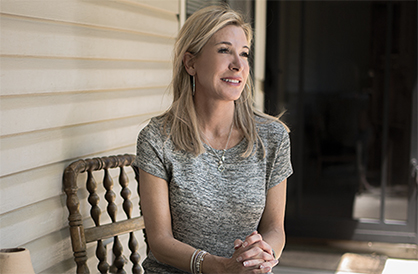 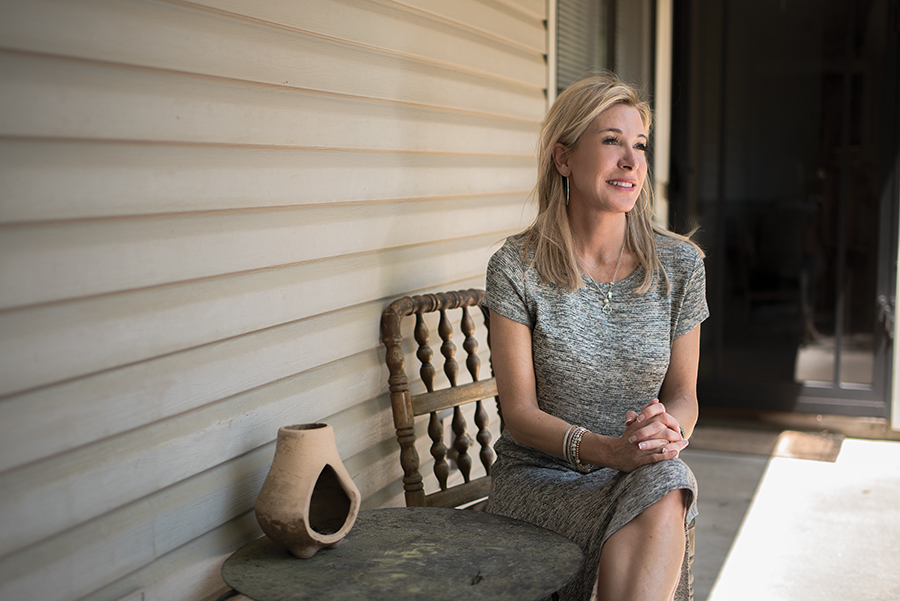 For Dr. Caroline Morgan Ford, the line between casual drinking and substance abuse was one she encountered early on in life. She grew up in a healthy and happy home, filled with Christian summer camps, trips to the beach and report cards from her prestigious boarding school filled with A’s. Like many teenagers, her first experience with alcohol was one of experimentation and exploration with friends, but it wasn’t until after high school that her social experimenting turned into a preoccupation with the substance.

“In recovery, we say a lot there is oftentimes a point when we know when we ‘cross the line,’” explains Ford, executive director of the Wolfe Street Foundation and founder of the Dills House for Women. “Drinking and using started driving my decision-making without me even realizing it. I started picking my friends based on how ‘fun’ they were. I forfeited a world-class opportunity to attend one of the best liberal arts schools in the country because I was more interested in going to school where the drinking and partying would likely be more accessible, and I eventually I picked an apartment closest to the bar scene so I wouldn’t have to drive.”

It was while living in Europe that Ford first realized she had a problem, where her binge drinking led to some scary episodes abroad. When she arrived back home, she reached out for help from her parents, who immediately began supporting her along her path to recovery.

“Like most alcoholics, we are usually the ‘last to know’ we have a problem,” she adds. “We think we are covering it up but those close to us know. When I told my parents I wanted help on May 2, they immediately came to my rescue. My grandfather Bob Dills was a recovering alcoholic. For that reason, it was okay to be an alcoholic in my family. My grandfather had been sober since the 1950s, and it was simply something you were born with but could fix. No moral judgment in my family.”

Ford has now been sober for 29 years. She works as the executive director of the Wolfe Street Foundation, a center that provides support groups, education and outreach for Arkansans and their families seeking recovery from alcoholism and addiction. To honor grandpa Dills’ (aka “Pop’s”) legacy, she opened Dills House in 2015, a chemical-free space that works to teach daily life skills to those on the path to recovery and helps them transition back to being accountable and getting along with others in their daily lives.

“Pops helped countless men recover at a time when the stigma was thick and the shame was big,” Ford says. “Pops passed down the legacy to my mom and eventually to me that alcoholism and addiction were not a moral issue. To honor the gift of that life lesson, it was clear to me that an appropriate use of my inheritance should be to honor the Dills family. I owe my entire life to that wisdom and the love in which it was passed down.”

For more information on the Wolfe Street Foundation or Dills House, visit wolfestreet.org.