A Murder Mystery for You to Solve Pt. 2 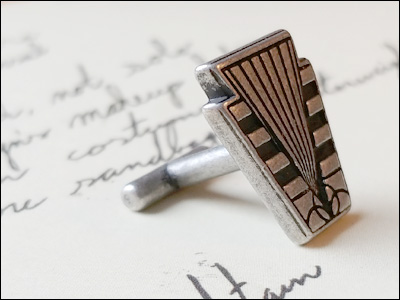 READ MORE: A Murder Mystery for You to Solve: Part 1

When we last spoke, it was of the ominous death of the 1930s Broadway starlet, Viola Vane. Her corpse was found in the attic of the Cadence Theatre, prompting an investigation into the apparent murder of the beloved actress.

But this is no ordinary cold case, nor is it the script from an episode of CSI. And the person called to dig into the mystery and uncover the truth is not Sherlock Holmes nor Hercule Poirot. The death of Vane is the plot of the latest season from the DIY murder mystery subscription service, Hunt A Killer; the chief investigator on the case is you.

In episodes one through three of the season, we attempted to uncover any potential motives of Vane’s fellow castmembers from The Strange Duo. Then, we found out about the complicated web of love that Vane had weaved, positing new questions and potential suspects. The third episode sheds even more light on the actress’ personal life, including financial struggles that also must be taken into account. 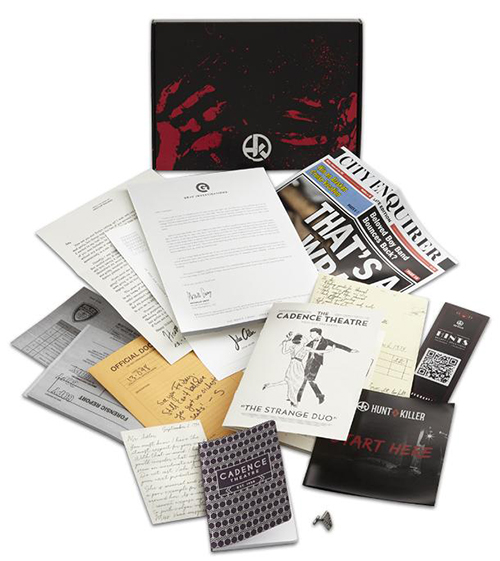 By episode four, some of the pieces are beginning to show, but the puzzle is far from ready to assemble. A suspected timeline of the event chain is becoming clearer, but the stakes grow even higher as the Cadence Theatre is on the verge of being sold.

At the five-month mark, the fifth episode in the season unearths even more clues. Some of Vane’s personal belongings and notes, previously hidden, come to light. This new evidence exhibits even more about her last moments alive.

But is it enough?

Episode six represents not only the finale of the season, but also the most pressure the at-home investigator has felt thus far. Everything is on the line now. No more information can be found; every stone has been looked under, every photo and note meticulously scrutinized. But now, it’s all up to you. 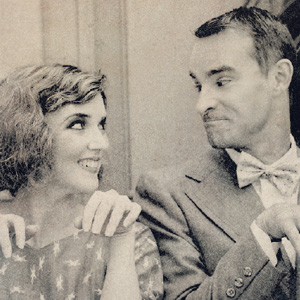 The wonderful thing about Hunt A Killer is that final sentiment. Although the episodes are sent in monthly via mail, the rest of the case is largely up to the individual. With such a level of critical thinking requirements and subjectivity, two people may approach the case very differently — using their own tactics to arrive at the same conclusion, or a different one, for that matter.

However, in the event that a roadblock does occur, there are a number of resources available to help one navigate around it and on to the next stage. There are clues available online and various social media forums where you can chat with fellow investigators, or look back at similar questions that others may have encountered.

As we have now delivered spoiler-free synopses of all six episodes in the Curtain Call season, we’ll leave the rest of the sleuthing up to you — find your inner Hardy boy or Nancy Drew. 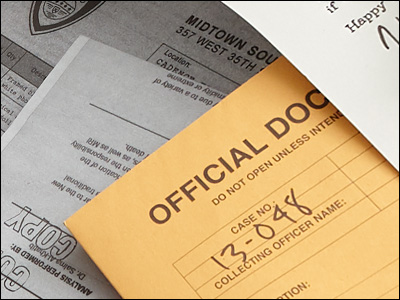 But, don’t just take our word for it. Hunt A Killer has shipped more than 1 million episodes, scores a 9/10 on Trustpilot and has been written about by the likes of BuzzFeed, Bustle and The Washington Post.

To learn more and begin your case-cracking journey, visit www.huntakiller.com.