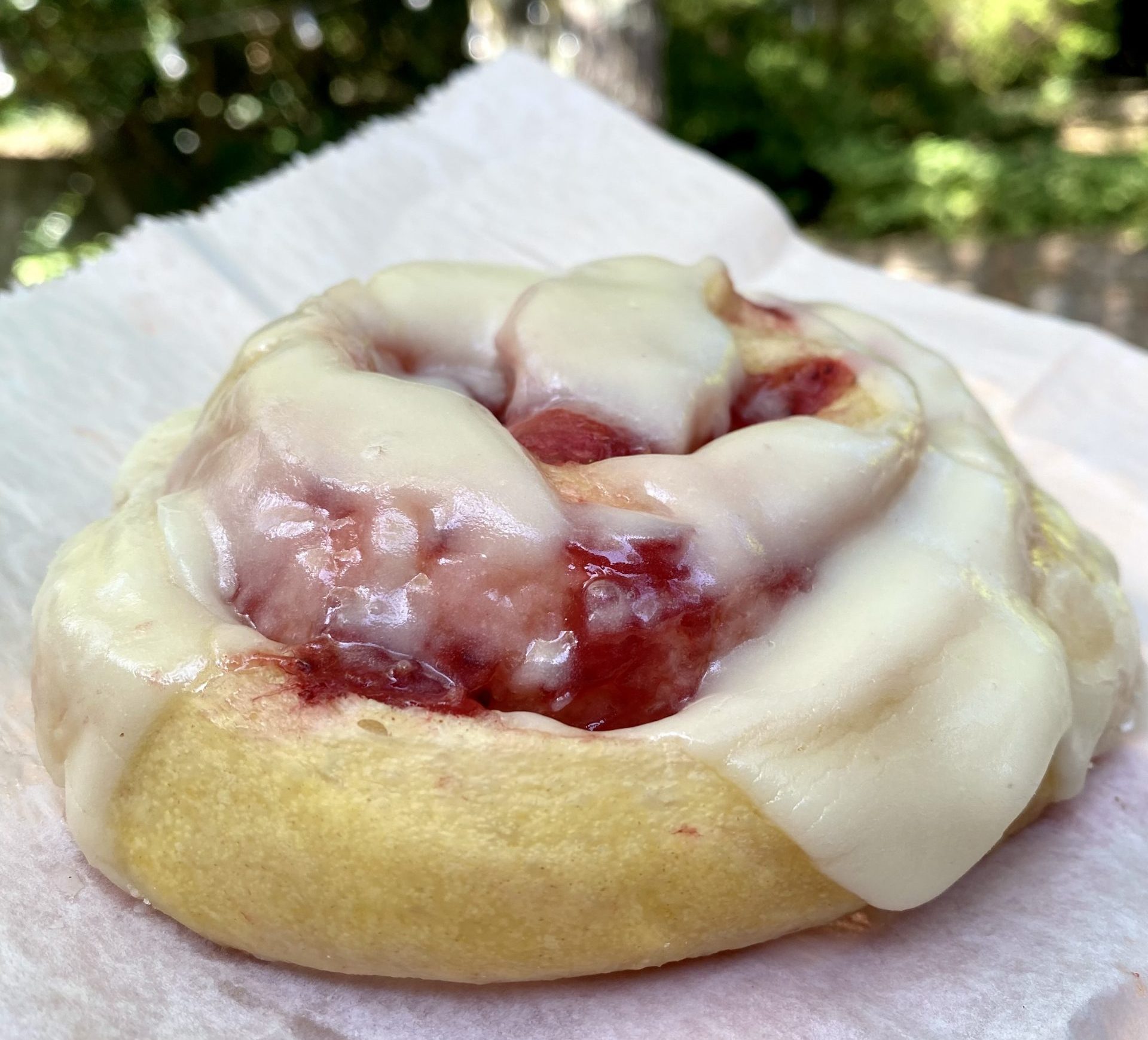 Let me get straight to the most important news. Cinnamon Crème Bakery, a place many folks (including me) in the area consider to be the best of its kind, has new hours. And while they are closed Sunday, Monday and Tuesday, you will be happy to know that the bakery is now open at 7 a.m. on Friday and Saturday, in addition to their regular hours (10 a.m. to 5:30 p.m.) on Wednesday and Thursday.

In my 10 years of covering food, this marks the first time I’ve led off an article focusing on a store’s hours. Why? Because hundreds and hundreds of people have been clamoring for earlier hours from the bakery, a valid complaint, given that most open before the clock hits double digits in the morning. Anyways, this seems like a nice compromise, so now to the food.

As I’ve stated in the past, I am somewhat thankful not to live anywhere close to Cinnamon Crème, as the temptation to partake in its sweet treats would be too much to resist on a routine basis. So, instead of going once a week, I go once a quarter. My waistline thanks me for it. 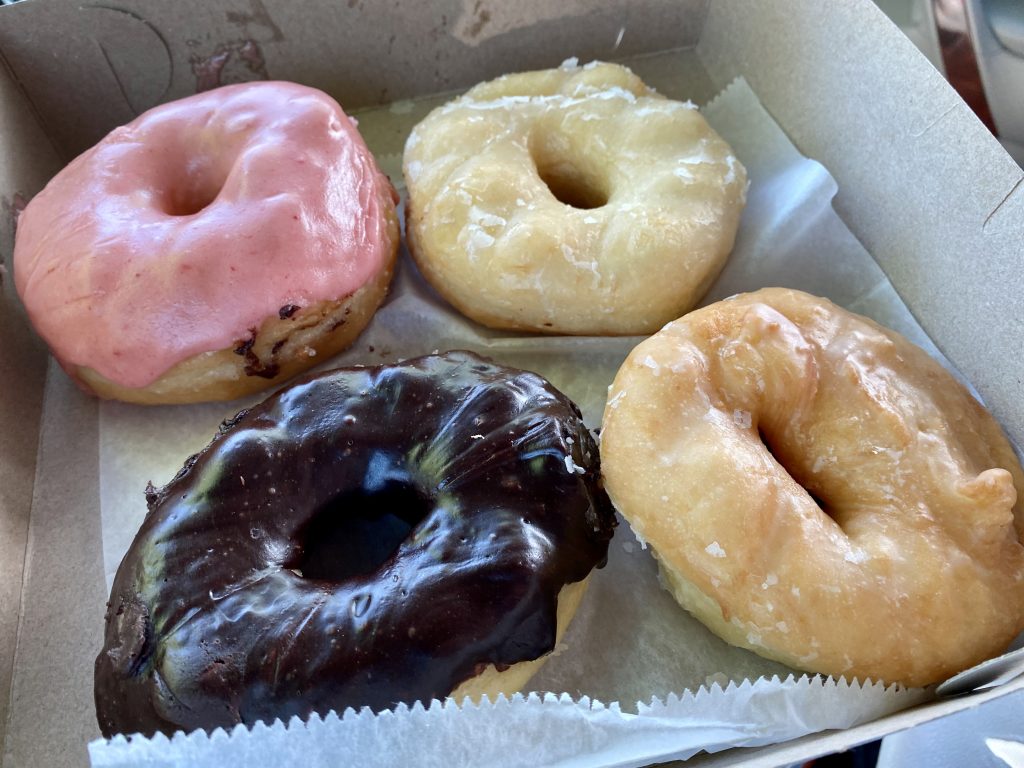 On a recent visit, my sights were set on donuts and cinnamon rolls, the latter of which I consider to be the very best in town. Soft, gooey, doughy and crazy sweet from a heavy hand of icing, these sizeable, misshapen cinnamon rolls are what bring many into the shop. But here’s the thing — I opted for the strawberry roll this time, which, truth be told, is pretty much the same thing. The bakers just substitute a strawberry filling for the cinnamon. They’ve also been known to do the same with other fruits like blueberry and raspberry. It works. Boy, does it work, as I found out while scarfing one down in my car.

The donuts were just as delightful — light and fluffy with a soft texture that makes it darn near impossible to stop eating. The glazed variety satisfied but both the chocolate and strawberry iced donuts were the real winners. Cinnamon Crème isn’t stingy with anything and that includes their icing on donuts. The chocolate had a deep, rich flavor, the mark of quality ingredients being utilized by the staff scurrying about behind the counter.

That brings me to another aspect I love about Cinnamon Crème — the wide-open nature of the operation. Everything is on full display behind the casing. There is this controlled chaos that seems to always be happening, as if they are trying to keep up with an hour-by-hour rush demand of their baked goods. Which I imagine they are. Whatever the case, this all adds to the experience, and at Cinnamon Crème Bakery, it is one that the Little Rock community has certainly embraced.

As for me, I’ll be back in a few months. The lemon icebox pie, chocolate chip cookies, apple fritters and banana nut bread are all calling my name. They’ll be a perfect treat for the holidays.