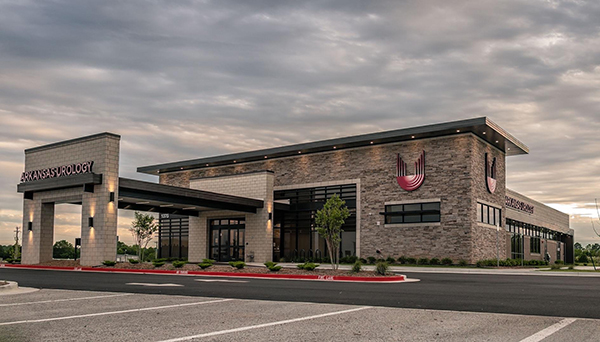 University of Arkansas economics professor Ron Rainey was only 38 years old when he was diagnosed with prostate cancer. He was working with a group of professors to put on a health fair as part of a leadership program. At the last minute, the director of the program decided to add prostate-specific antigen (PSA) screening to the event simply to fill an empty slot. It was that unplanned, last-minute PSA that first flagged Rainey as being at risk for cancer.

“I go to this health fair at this leadership seminar, and I come back, and I’m thinking all these nurses messed up my PSA because there’s no way my PSA could be high. There are no issues, no symptoms,” Rainey recalls. “I felt fine.” He followed up with his primary care physician — even though he was sure there was a mistake — but the doctor agreed. The PSA was high, and he was referred to a specialist for a biopsy. The biopsy came back showing cancer in all four quadrants of his prostate. “The specialist said to me, ‘You’re the youngest patient I know, but then again, there aren’t many 38-year-olds getting PSAs,’” he remembers.

The truth of it didn’t really hit Rainey until he got the biopsy results. That’s when the fear of cancer set in. His mother had died of leukemia. His father had been diagnosed with prostate cancer five years prior, and his older brother had just gotten his own prostate cancer diagnosis at the same time as Rainey. After a brief “why me?” moment, Rainey became acutely aware of the prevalence of prostate cancer, especially among African Americans such as him, and he began looking for ways to raise awareness. He talked to his nine brothers. He called all his friends. He spoke up for getting PSAs whenever he had the opportunity. In his many conversations, several men asked him why he wasn’t embarrassed to talk about it, but Rainey told them, “Why should I be ashamed? The cancer chose me. I didn’t choose cancer.” 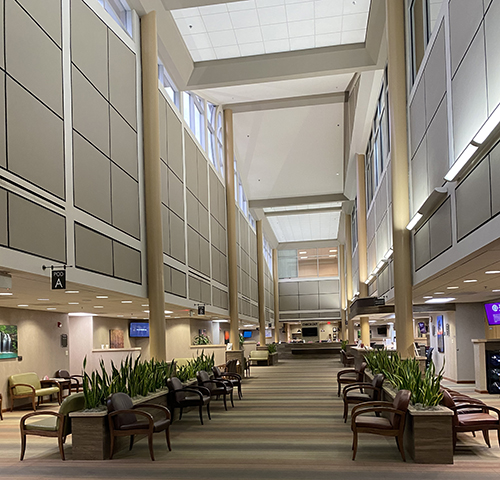 Arkansas Urology is one of the organizations leading the charge against prostate cancer in the state.

It’s been more than 10 years since Rainey had his prostate removed, but he still can’t be declared cancer-free. Seven years after his initial diagnosis, the cancer came back, and this time he underwent chemotherapy. Since then, five of his brothers have had prostate cancer. His brother who was diagnosed at the same time as he was is now officially cancer-free but, sadly, his father passed away after living with cancer for 10 years. Since Rainey’s original PSA screen, he has continued to organize free PSA screenings with the help of the Arkansas Prostate Foundation. Every year, he holds an event at his church, where he serves as a deacon. And every year, at least one man at the event learns he has an elevated PSA.

Today, creating awareness and helping to provide free screening is Rainey’s passion. He urges men to find out what their baseline PSA is so that in future screenings they can monitor any changes and advocate for themselves. “I want people to know I felt no side effects; I felt completely normal,” Rainey says. “Even though cancer was there, it was silent.” 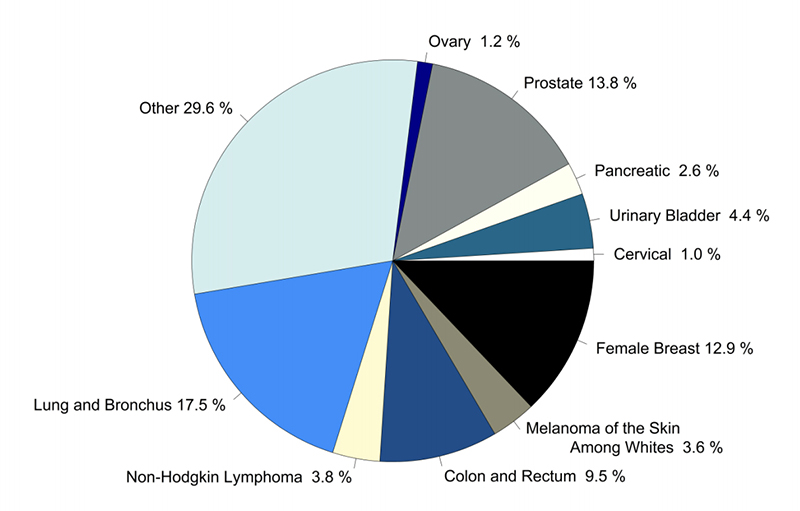 According to the American Cancer Society Cancer Facts and Figures 2020 report, the estimate for new prostate cancer diagnoses in Arkansas is 1,860 men, and Arkansas is ranked the 17th highest in the country for cases of prostate cancer. “The general consensus is that we have a large, rural, African-American population that is chronically underserved and in low socioeconomic regions,” says Chris Collier, executive director of the Arkansas Prostate Cancer Foundation. “No one can say unequivocally why this is the case, but it is well documented that African-American men in Arkansas are 2.6 times more likely to contract the disease and die from it.” 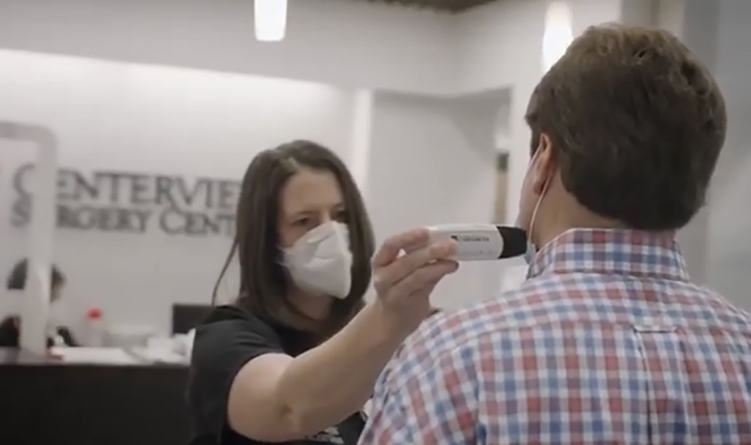 What are the most important things to know about prostate cancer?

“Getting tested early is the most important aspect of prostate cancer,” Arkansas Urology CEO Scot Davis says. He recommends its 10-point checkup as a means for early detection. “Prostate cancer is non-biased and can occur with or without a family history of prostate cancer. If you have a family history of prostate cancer, you are at more risk of developing it,” he adds. Many risk factors such as age, race and genetics can’t be controlled, but there are some things men can do to lower their risk. Bodyweight, physical activity, blood pressure, eating a healthy diet, not smoking and getting plenty of sleep are all important ways to improve overall health.

What type of screenings are there for prostate cancer?

Arkansas Urology’s Tim Langford, M.D., explains there are two types of tests: PSA blood test and Digital Rectal Exam (DRE). PSA testing combined with DRE helps identify prostate cancers at their earliest stages. If the doctor finds any abnormalities in the texture, shape or size of the gland, the patient may need further tests. Prostate cancers often begin in the back part of the gland and can sometimes be felt during a rectal exam.

This exam can be uncomfortable, but it usually isn’t painful and only takes a short time. DRE can sometimes find cancers in men with normal PSA levels. For this reason, it should be included as a part of a prostate cancer screening. In a PSA test, a blood sample is drawn from a vein in the arm and analyzed for PSA, a substance that’s naturally produced by the prostate gland. It’s normal for a small amount of PSA to be in men’s bloodstream. However, if a higher than normal level is found, it may indicate prostate infection, inflammation, enlargement or cancer.

What types of options are available for treatment?

“Early treatment is always preferred,” Langford says. “If we find your prostate cancer early, then there is a 98 percent chance you can be cured.” Treatments for prostate cancer include prostatectomy (removal of prostate), image-guided radiation therapy, high intensity focal ultrasound and active surveillance (monitoring a small amount of slow-growing cancer).

Every year, Arkansas Urology hosts a prostate cancer screening called Kickoff to Men’s Health with free prostate cancer screenings in September, during Prostate Cancer Awareness Month. This year, they launched the Arkansas Urology Foundation which will be focused on providing free health screenings to men across the state. “We already have some funding now to provide free screens,” says Chris Shenep, director of the foundation. “For years, the Kickoff to Men’s Health event has been held in Little Rock and North Little Rock. In 2020, we are excited to expand it to Pine Bluff, El Dorado and Northwest Arkansas.”