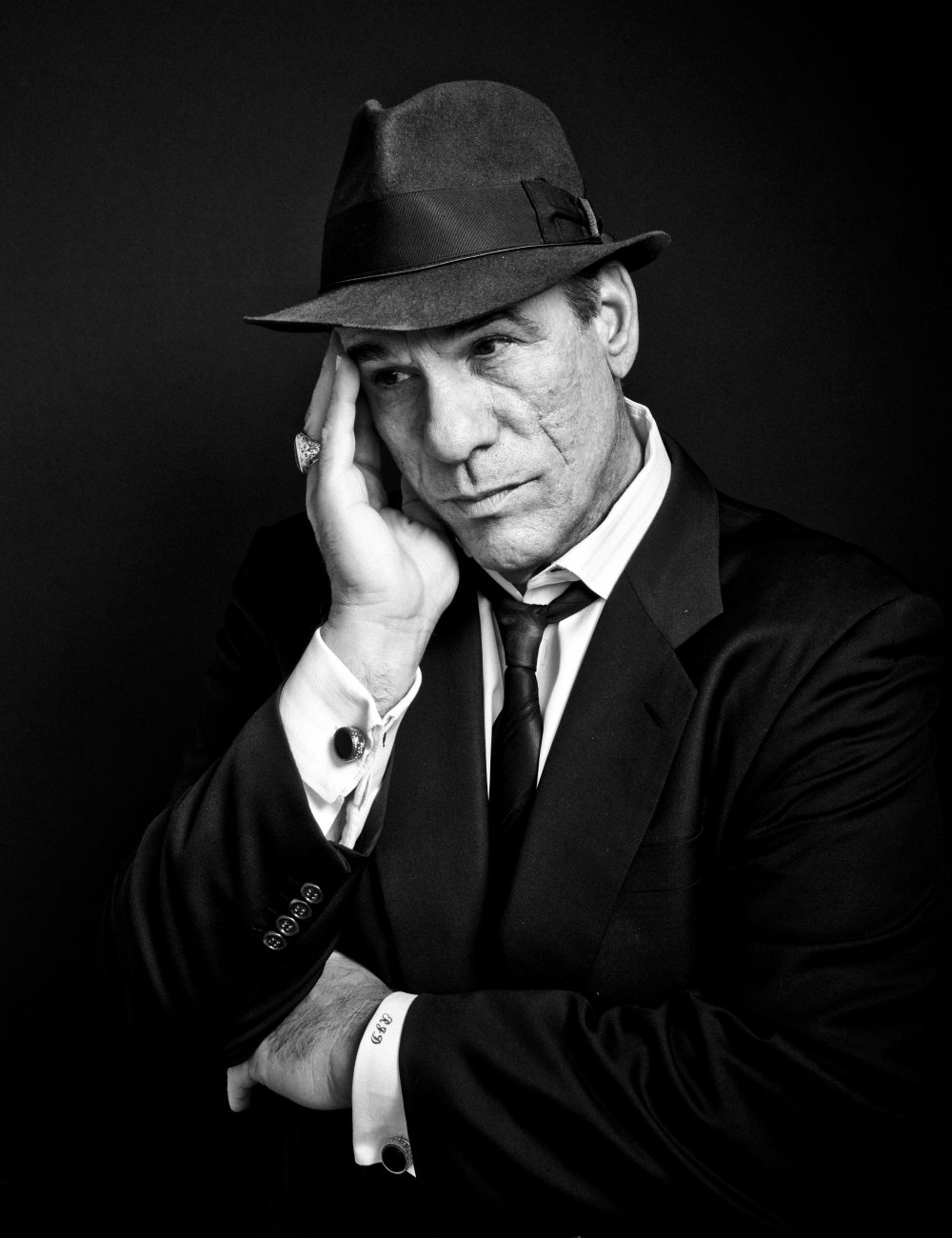 As a character actor, Robert Davi has appeared in 137 films. He is most recognizable as FBI Special Agent Big Johnson in Die Hard, Bond villain Franz Sanchez in License to Kill, and opera-singing bad guy Jake Fratelli in The Goonies.

His singing in The Goonies was no coincidence. Davi originally trained in opera and has focused his career on singing jazz since 2011. Davi’s Way, Hot Springs Documentary Film Festival’s 2017 closing-night film, is a frantic and comedic look at Davi’s attempt to meticulously re-create Frank Sinatra’s historic “Main Event” concert at Madison Square Garden to celebrate Sinatra’s 100th birthday. Davi and director Tom Donahue will attend the screening and take part in the Q&A afterward.

The closing night of the festival on Oct. 14 also involves an award ceremony and an after party sponsored by AY Magazine and Arkansas Money & Politics.

In addition to showing Davi’s Way, the second weekend at HSDFF will feature the film Wait for Your Laugh, the story of Rose Marie, the actress with the longest career in showbiz history.

Starting at age 4, she is best known for her role as Sally Rogers on The Dick Van Dyke Show. However, Rose Marie’s career includes work in vaudeville, Vegas, Broadway, movies, theater, concert halls, and nightclubs. She was known by The Mob as “The Kid” and called Al Capone “Uncle Al.” She helped launch modern-day Las Vegas by performing at the opening of the Flamingo Hotel. Her friends over the years include Frank Sinatra, Johnny Carson, Doris Day, Dean Martin, Milton Berle and Rosemary Clooney.

The film’s director, Jason Wise, will be at HSDFF to screen Wait for Your Laugh, and we hope to chat with Rose Marie herself via Skype.

The 2017 Hot Springs Documentary Film Festival runs October 6-15 at the Arlington Resort Hotel and Spa. Tickets, passes, and additional information can be found at hsdfi.org. Click here to see the full schedule of films.