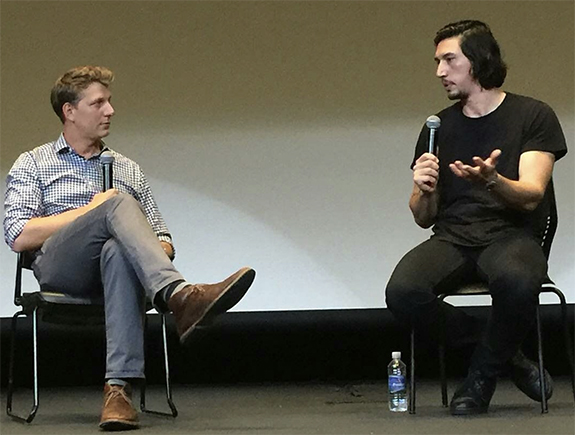 Arkansas native Jeff Nichols has secured a star for his next film.

Adam Driver, the Academy Award nominated star of Marriage Story and the new Star Wars sequels, will be joining Nichols’ adaptation of “Yankee Comandante,” according to a report from Hollywood trade publication Variety.

This will be a reunion for the pair. Driver appeared in Nichols’ 2016 film Midnight Special.

Based on a New Yorker article by David Grann, “Yankee Comandante” tells the story of Williams Alexander Morgan, a man from Ohio who fought in the Cuban Revolution, helping to secure victory for Fidel Castro.

Filming is reportedly set for 2021, according to the Variety report. However, due to COVID-19, a production start date has not been officially set.