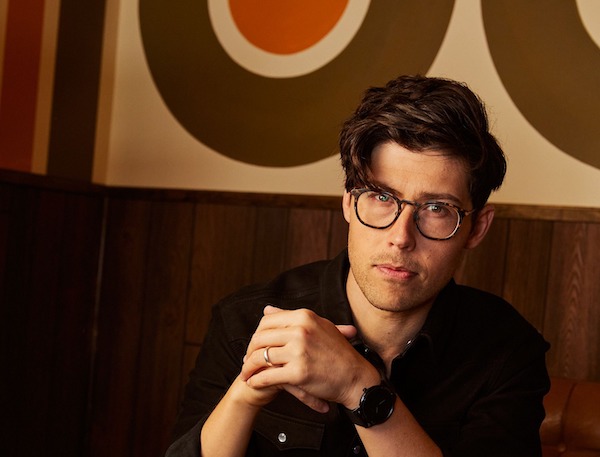 A Conway legend has been tabbed to work on the city’s most legendary annual attraction. Adam Hambrick, the singer-songwriter now based in Nashville, was just named the creative director for Toad Suck Daze.

According to a news release, Hambrick’s role as creative director will include advising on a number of “cultural facets” of the festival, such as boutique vendors, live music performances and strategic partnerships.

“The word that I kept coming back to as I began working with the festival is ‘craft,'” Hambrick says. “As you’ll be able to see with some new additions this year, we have prioritized experiences that are craft-centric. Arkansas appreciates things that are well-crafted, and as we go forward, they are going to appreciate Toad Suck Daze for just that reason.”

Hambrick comes at an exciting time for the festival, which is returning to a sense of normalcy this year after two years of limitations.

“Two years without a traditional festival gave us an opportunity to reimagine not only how we wanted to come back, but how we want to move forward,” says Brad Lacy, president and CEO of the Conway Area Chamber of Commerce President. “Toad Suck Daze will still offer everything visitors love and expect. But we’re serious about building a foundation for and celebrating creative culture. Adam’s talent, connections, and love for Arkansas made him a perfect fit for this new role.”

After graduating from the University of Central Arkansas, Hambrick in 2013 moved to Nashville to pursue his music career. Since then, he has written two No. 1 country radio hits (Dan + Shay’s “How Not To” and Justin Moore’s “Somebody Else Will”), and had a single of his own reach the Billboard Hot Country top 40 (“Rockin’ All Night”). Hambrick has also performed on ABC’s The Bachelorette and taken the stage at The Grand Ole Opry.

This year’s Toad Suck Daze is slated for April 29-May 1 in downtown Conway.