Adama Pratt doesn’t wear her heart on her sleeve – she wears it across the front of all her shirts.

Pratt’s new business, ALP LivingWear Design, is a collection of t-shirts, pullovers hoodies and more that feature positive phrases – ones that are designed to build up the wearer and everyone who sees them. 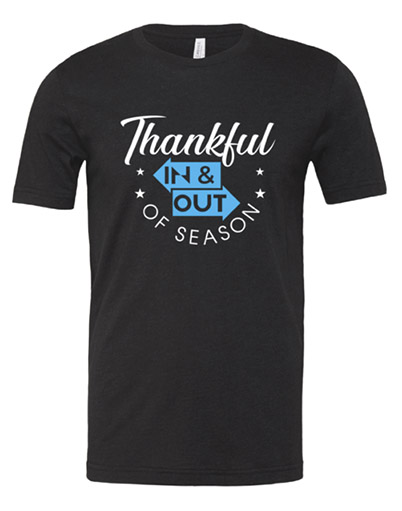 The company, Pratt says, stemmed from an idea of positive thinking. The mother of four young boys, she is always telling them certain phrases – messages of positivity. Soon, she began putting the sayings on t-shirts for the whole family to wear.

With a posse of boys to dress, she soon became tired of the bland t-shirts that were available. This led to her clothing line. But don’t think that the line is just for boys – she has shirts for girls, as well as clothes for adults.

“My target audience is for all, especially parents like me that are tired of the generic tees,” Pratt says. “Not that they are bad, but this line meets the needs of parents like me that want to speak positive positively about themselves and their families. It’s a line for all.” 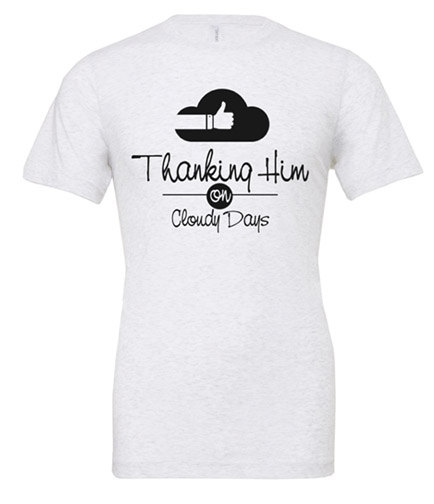 Her products for children include a hoodie that reads “Soccer on the Brain, Jesus in My Heart,” “An Attitude of Thanks This Day,” “Talent on the Court and School” and “Wakanda Always Jesus Forever.”

Meanwhile, her shirts for adults features a positive affirmation centered around parenting, such as “Imperfect Dad Equals Perfect Kids,” Raising Men of Valor” or “Raising Women of Grace.” 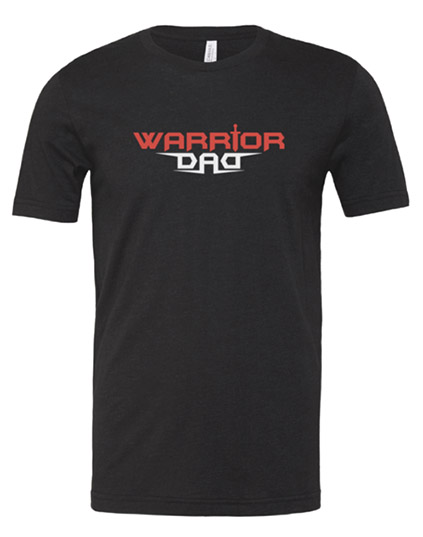 Hailing from Sierra Leone in West Africa, Pratt has a strong sense of faith. Many of her designs revolve around her faith, but they can also reference Black Panther on the next line.

“My future goal for this line is for it to accomplish what I have in mind when the idea stemmed. The Bible tells us that there is power in the tongue and I hope the end results produces more of that,” she says. 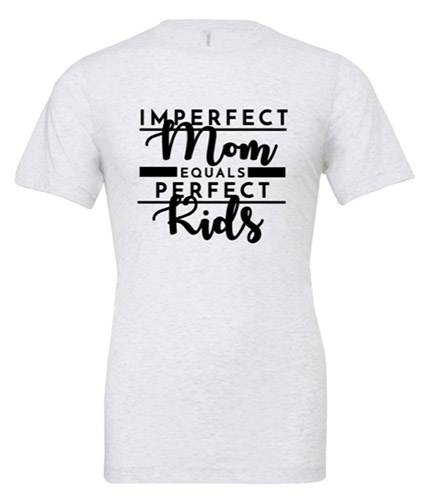 To see more of Pratt’s designs, visit her website here.

15 Arkansas Museums You Should Visit This Summer
June 17, 2021
Go to Top
Never Miss An Issue!