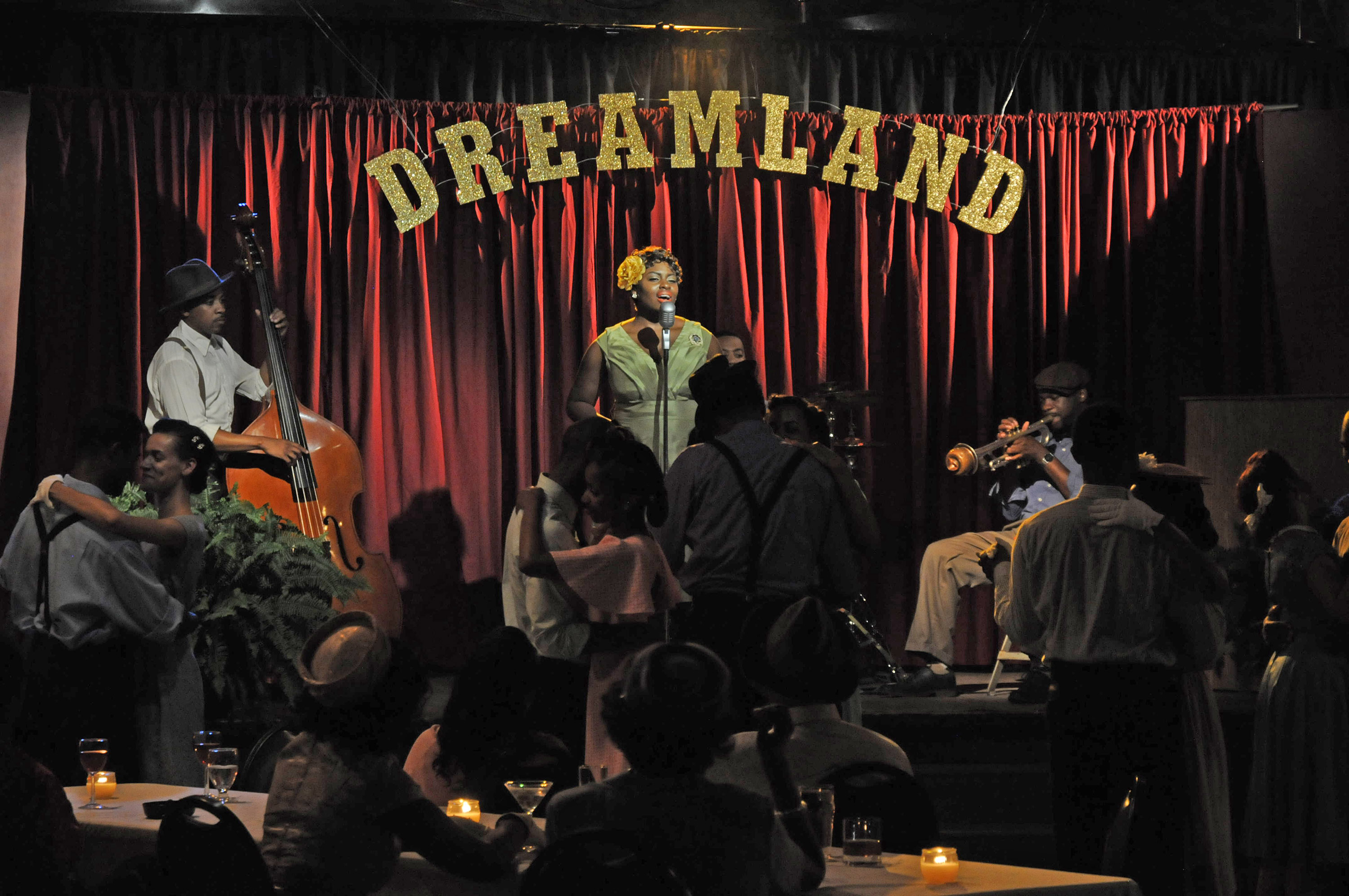 Four films produced by the Arkansas Educational Television Network were nominated for a total of 10 Emmy Awards in this year’s Mid-America Chapter of the National Academy of Television Arts and Sciences competition, according to a news release. 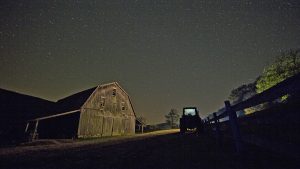 A still from the Emmy-nominated “Back Road Barns.”

Dream Land explores 9th Street’s “glory days and how Urban Renewal, the Eisenhower Interstate Program and more influenced its future,” according to the release. A Deeper Look is about Blytheville and Pine Bluff. Back Road Barns showcases “historic barns throughout the state” and Bell Ringer is about head injuries sustained from sports.

You can watch the productions – and more AETN programming – at aetn.org/programs. The NATAS Mid-America chapter will announce the award winners Sept. 9 in St. Louis.

“Receiving 10 regional Emmy nominations in a single year for our original productions speaks volumes about the power of the stories we tell on behalf of our state and its people,” AETN Executive Director Courtney Pledger says. “I could not be more proud of our commitment to these programs.”

Local Little Rock Favorites Team Up for Epic Brunch
May 29, 2020

The War of the Roses: Mayflower Couple Faces the Fight of Their Lives
May 29, 2020