All in the Family: Bobby Batson – Conway 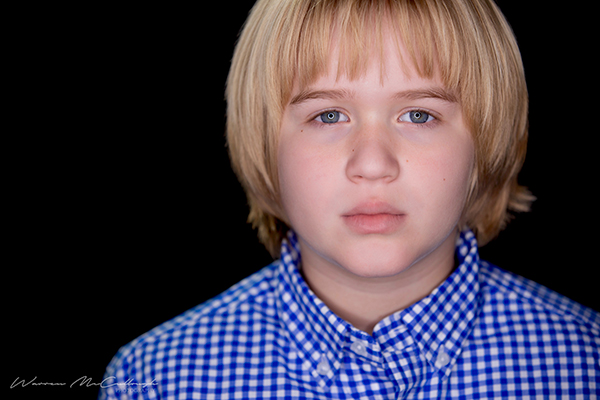 Conway’s own Bobby Batson has already established himself an impressive filmography, at only 11 years of age. The child of Dr. John and Rachel Shipman Batson, Bobby landed his first acting role at just 5 years old, working with Santa Claus in a television commercial for Catholic Charities.

But his attraction to becoming an actor was actually one that followed the footsteps of another Batson, along a path that his older sister had walked before him.

“My sister, Maggie, was the first one interested,” Bobby says. “She had a business that got the attention of Nickelodeon and PBS Kids. They both put her on TV shows where agents started to reach out to my mom. She found a great agent, and they wanted to sign me and my brother, too. I fell in love after my first time on set.”

Once Bobby and his brother, John Jr., joined the scene, the trio fell in love with acting immediately, perhaps even more so with it becoming a family affair. In fact, the Batson siblings have been lucky enough to work with each other on set before, in both the 2014 short, “Babysitting,” and the 2016 feature-length drama, “Partners.”

“It’s fun that all of us act,” Bobby says. “During pilot season we can compare how many auditions we get and for what movie and TV roles. I usually get the most because of my age. This business gets a little harder when you are a teenager.”

In 2015, with just one short-film credit and a few commercial gigs under his belt, Bobby landed his first major role, essentially right out of the gate. He was chosen to play Joe Piper in the Michael Polish directed film, “90 Minutes in Heaven.”

“I got the audition from my agent Gerra at Avery Sisters Entertainment. A couple of weeks after my audition, Gerra called my mom and told her I got the role,” Bobby says. “Some of my favorite memories were hanging out with my twin brother in the movie, Hudson Meek. We played a lot on set and off. There was so much good food to eat anytime I wanted. I loved shooting the McDonald’s scene. I got to eat a lot of McDonald’s french fries.”

Alongside Bobby was a star-studded lineup of Hollywood royalty — Hayden Christensen of “Star Wars” fame, and Kate Bosworth, who famously played Lois Lane in “Superman Returns.”

“I was so excited to be working with Hayden Christensen,” Bobby gushes. “He even gave me an Anakin Skywalker action figure that said: ‘To Bobby, it was awesome working together.’” 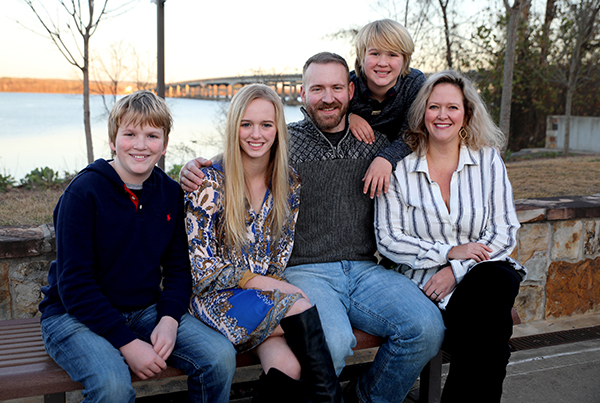 “Kate Bosworth was so nice,” Bobby continues. “She would share stories with me and make sure I was in the right spots for filming our scenes together. Her husband, and the movie director, Michael Polish even tweeted about what a good job I was doing as an actor … Her kindness showed me that no matter how big of a star you are, it’s always important to be nice.”

It was for this role that came the first moment that anyone outside of the industry might dream of. Someone on the street recognized him.

“[In Georgia] a lady and her daughter came up to me and asked if I was in ‘90 Minutes in Heaven,’” Bobby says. “It was fun to sign my autograph and pose for a picture with them.”

In 2018, Bobby landed another movie gig in the horror mystery “The Ghost Beyond,” after a small role in the film, “The 5th Wave,” and starring in one episode of TNT’s “Good Behavior,” both in 2016. It was on the set for “The Ghost Beyond” where Bobby met one of his favorite costars (besides his siblings), Trevor Donovan (“90210,” “Texas Rising,” “Days of Our Lives”).

“He was so much fun to work with,” Bobby says of Donovan. “He played my dad in the movie …  We became good friends. My mom liked him so much that she was wanting to find him a good Southern girl to fix him up with. [Donovan] and I made funny videos, took silly pictures, played football and laughed a lot on set.”

While away from the family’s home in Conway, Bobby and his parents make sure that his school studies are not neglected. They let his school know how long he will be gone and request that his teacher send work to him so he can keep up. 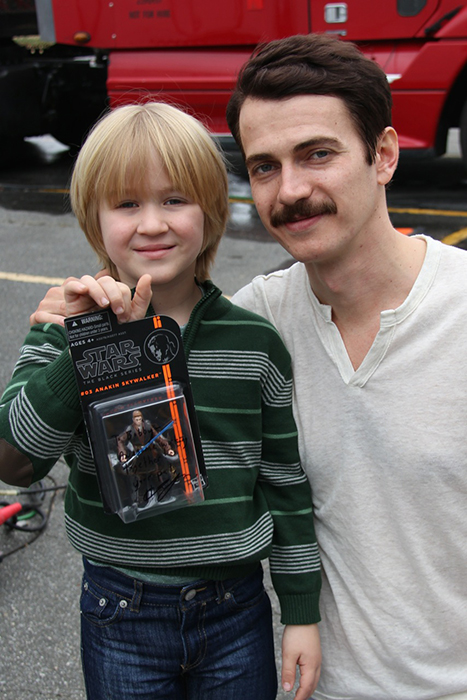 “There is a certified teacher on set to help me, too,” Bobby says.

Being the matriarch of such a bustling family of actors means a lot of juggling and tight rope walking, as many of the Batson children’s gigs are of no relation to each other. But their mother, Rachel, enjoys every minute of it.

“I love being a mom to my little actors,” she says proudly. “Watching them do great in a scene is like watching Maggie make a hard shot in golf or killing the ball in soccer. It’s so exciting! I try not to yell and cheer on set; it’s frowned upon while filming. It makes me proud of how brave they all are to be in front of 50 or more people and say lines and act as they have practiced.

“I don’t feel like our struggles are any harder than any family that is juggling children. It is busy, crazy and wonderful.”

Bobby’s acting talent was first fully realized to his mother while on the set of his first feature film, as she saw her little 6-year-old, who was “all boy,” as she says, perform brilliantly in a very difficult setting.

“The first scene he filmed was when Hayden Christensen was in the hospital bed right after his [character’s car] accident,” Rachel says. “Hayden looked terrible and kinda scary. I wasn’t sure if Bobby would be able to go up to him, say his lines and act. The director said action and Bobby delivered his lines perfectly. I was so proud of him. I even cried, and I am not a crier.” 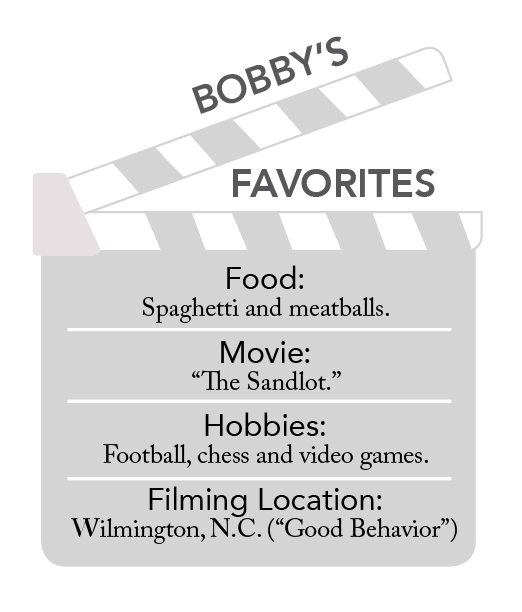 And while the “scene” may be a little different than most households, the Batson parents keep their philosophies as simple as any — for their children to find joy and happiness. (Even if Rachel might secretly hope Bobby becomes President of the United States one day.)

“As long as it’s fun, they are welcome to do it forever,” Rachel says. “My biggest goal for [Bobby] is like most parents: I want him to be happy. If acting is what he chooses in life we will support him all the way. We expect kindness, good grades and lots of laughter.”

But for the 11-year-old Bobby, the hopes and dreams are a little more specific.

“My biggest acting goal is to be in a Marvel movie,” Bobby says. “My dad and I love to watch those movies so it would be fun to go watch me as a superhero.”

His mother admires, “He really is a great little actor.”

The People Behind Your News: Wess Moore
June 3, 2021
Go to Top
Never Miss An Issue!