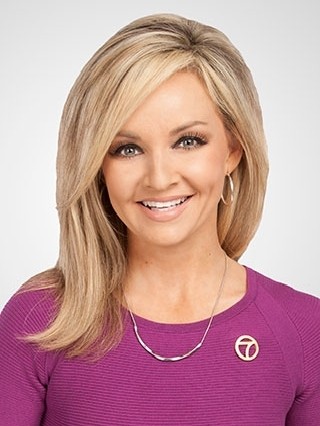 Alyson Courtney has announced she is leaving her spot at the anchor desk for KATV-Channel 7. The longtime broadcast journalist joined the Little Rock news scene in 2003, first at KTHV-Channel 11, and most recently at KATV, where she co-anchored the network’s morning show, Daybreak.

In a social media post, Courtney says the reasoning behind her decision is motivated by family.

“After 14 years of getting up at 2:30 in the morning, I’m stepping away from the anchor desk,” she says. “My oldest daughter is a junior in high school now and it’s important to me to be able to be there for all the special moments she has coming up before she heads off to college. On top of that, both my girls are actresses, their opportunities professionally have expanded and I need to be helping manage their careers at the moment. I’m also looking forward to being able to see my husband a lot more.”

Courtney’s husband, Wess Moore, is the sports director for KLRT-FOX16 and co-host of The Zone on 103.7 the Buzz.

“I’m excited about what’s ahead, and I will still be here Arkansas, so I’m sure I’ll see many of you around,” Courtney says.