‘Be Braver Than You Feel:’ Amy Webb Lifts Her Voice for Those in Need 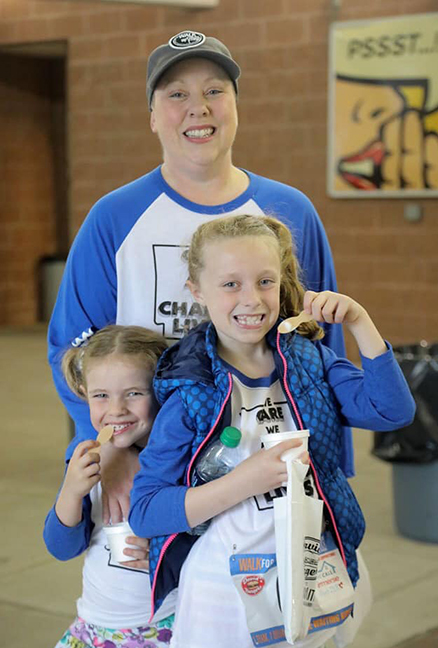 Amy Webb and her daughters

For this week’s Woman Wednesday, AY About You sits down with Amy Webb.

Webb is a native Texan who moved to Arkansas 20 years ago to work at the Arkansas Democrat-Gazette. She fell in love with the state and a native Arkansan, and made Arkansas her home. Webb lives in North Little Rock with her husband and their daughters, Josie, 9, and Jessie, 6 and their 12-year-old pup, Toby.

Webb has a bachelor’s degree in communications and a master’s degree in journalism. She worked as a newspaper reporter in Texas and Arkansas for 15 years before moving to the Department of Human Services in 2011, where she is now the chief of communications and community engagement. Her hobbies include listening to audiobooks and podcasts, walking 5Ks, volunteering with her daughters’ Girl Scout troop, taking her girls on adventures, and supporting organizations that help take care of children and teens in foster care or who have aged out of foster care. She also loves to write and has started a novel.

Webb takes a moment to discuss some of her passions. “I am passionate about Project Zero, an organization that works to bring hope to children in foster care and to help them find their forever homes. It’s an amazing organization that fights tirelessly for kids in care, and they do it without funding from the state. Project Zero, along with the wonderful organizations called Immerse Arkansas and The CALL, have a fundraiser every year called the Walk for the Waiting. With the help of my two girls I spent months collecting donations for a huge Yard Sale for the Waiting. In the last four years, we’ve raised almost $10,000 for the walk,” she says. 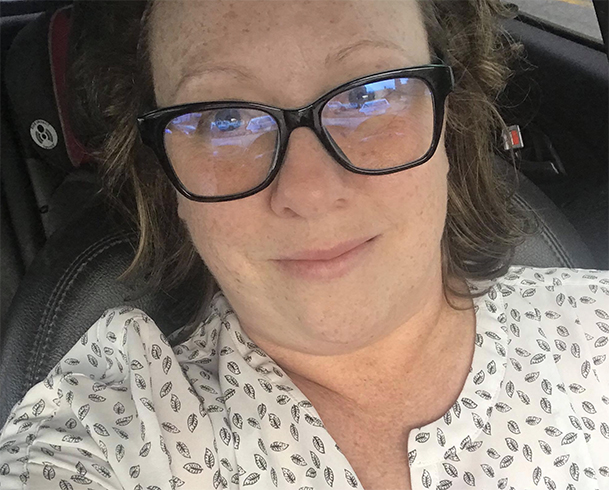 Webb discusses what it means to be a woman. “I had a double-mastectomy in November 2018 following a breast cancer diagnosis, and for several months after that I struggled with this very question, which surprised me because I’ve never been one to worry about looks,” Webb says. “Eventually though, I came to understand what I’ve always known – to be a woman is to be strong, resilient, a leader who thinks of others, someone who can be successful without tearing others down.”

Webb tells us about some of the challenges that she has faced as a woman in her field.

“Generally, [I have not had many challenges] because I’m blessed to work with strong female leaders and men who see us as equals. But I’m a realist and understand not everyone has the same experiences. It’s not uncommon for women to be talked over in meetings or to be expected to make the copies, even if they are in charge. As more women take on leadership roles, I hope that will change because having a diverse team of men and women and people of different races and ages makes teams stronger.

“I once was explaining to my 9-year-old daughter that I am a spokesman for an agency. She asked why I described myself as a spokes ‘man’. I told her that was a generic term used for someone in my position. Her response: ‘That’s dumb, Mom. If that’s how they do it, then why don’t we call everyone spokeswomen instead.’ It’s been a male-dominated world for so long, that I hadn’t even realized how silly it was to use that male term. I don’t do that anymore.”

Webb offers a word of advice to women and girls who might read this article. “Be braver than you feel. To some extent, we’re all winging it until we get comfortable with our situations whether they are at work or at home. Eventually, you’ll find your voice and your power. Use both for good. That doesn’t mean you have to shout your thoughts from the rooftops and argue with everyone you meet. It’s better to build coalitions and to get a diverse group of people to come together to tackle a problem.”