For this week’s pre-election edition of Hometown Heroes, AY About You sits down with Dr. April Chatham-Carpenter with Braver Angels.

Chatham-Carpenter is a professor and department chair of applied communications at the University of Arkansas at Little Rock and is an organizer with Braver Angels. She considers both Arkansas and Oklahoma to be her home. She loves spending time with her husband and two daughters, as well as walking her dog, relaxing at her piano and doing things, she says, that have purpose.

Chatham-Carpenter grew up Southern Baptist, and as a result, grew up with conservative values morally and fiscally. Interactions and struggles that she encountered as a woman, and as a woman who preferred to dress in less traditional effeminate clothing, helped her to develop socially liberal views. 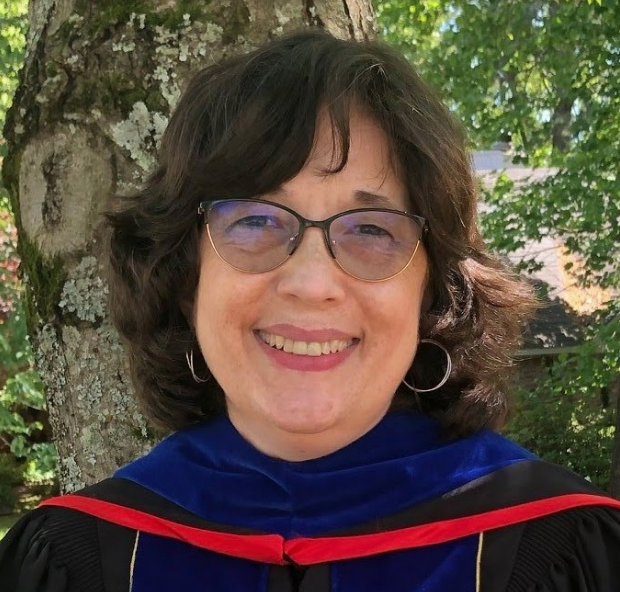 But as political tensions began to come to a head in 2016, Chatham-Carpenter realized that the political differences from one person to the next caused more division than she had noticed before.

“As I grew older and started to own my own political opinions, which typically leaned fiscally and morally conservative, but were more liberal in terms of social justice positions, I began to see my friends and family become more divided and less able to talk about their differences, since I was friends with people on both sides of the political aisle,” she says. 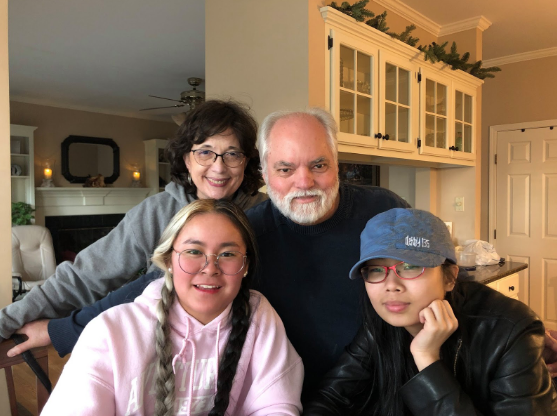 Chatham-Carpenter mentions that while her own family had political disagreements, she wasn’t made aware of them, because of the differences in means of communication then versus now.

“I knew that my family of origin had political disagreements, with my grandmother being a staunch Democrat, who loved FDR, and my parents being good Republicans, who supported Ronald Reagan strongly for president several decades ago,” Chatham-Carpenter says. “But the conversations that this part of my family had – or didn’t have – never reached the level of hostility where we didn’t respect one another or wouldn’t listen to each other.”

In a world of evolving means of communication, Chatham-Carpenter suggests that our world today is ripe for political tension, as there are more ways to convey disagreement now than there previously were. 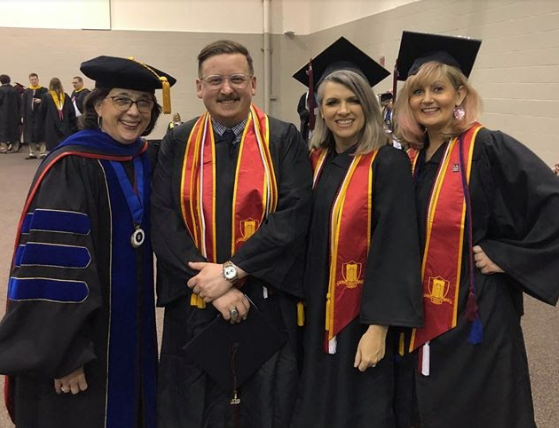 “The platform of social media became more of the place where political dialogues were taking place, with folks not engaging in the difficult face-to-face conversations necessary to sustain relationships in the midst of differences. I began to realize there had to be better ways to engage in these difficult dialogues and listen – really listen – to each other,” she says. “My profession had taken me into a realm where I studied how we can use communication to work together with others to build better social worlds, and I wondered how this could be done across the political divide.”

It was then that Chatham-Carpenter was introduced to Braver Angels, where she is now an organizer.

Launched in 2016, Braver Angels is a bipartisan citizen’s movement that works to help bridge the political divide between “reds” and “blues” across America. By bringing Red and Blue Americans together into a working alliance, Braver Angels is building new ways to talk to one another, participate together in public life, and influence the direction of the nation. 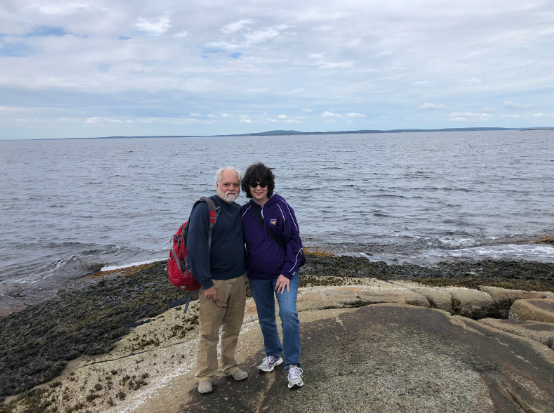 “Braver Angels of Central Arkansas [BACA] is an alliance of the national organization Braver Angels. It started from a small base of a few committed individuals and has had letters and guest columns published in central Arkansas media, and we have put on several presentations and workshops to spread the word about our mission,” Chatham-Carpenter says. “We support principles that bring us together rather than divide us, and hold regular meetings in which we build relationships across the political divide with interested participants.”

Chatham-Carpenter explains the important role that Braver Angels serves across the nation, especially the day before the Presidential election.

“I believe that our number one problem as a nation is not health care, racism, immigration, climate change or any of the other ‘usual suspects’. Instead, it is polarization. Polarization is number one because it makes it almost impossible to make progress on any of our other problems,” she says. “The days following the November 3 election may become the most divisive period in modern U.S. history—no matter who wins. Whether jubilant or bitter about the outcome, Americans will be tempted to embrace ‘The Four Horsemen of Polarization’ – Stereotyping, Dismissing, Ridicule and Contempt – for their fellow citizens who voted the other way. Both sides will likely be worried about how those on the other side will treat them in victory or defeat, and whether it will be possible to work together for the common good.  In other words, the election will likely bring a spiking of polarization in the land—unless we act together to make it otherwise.” 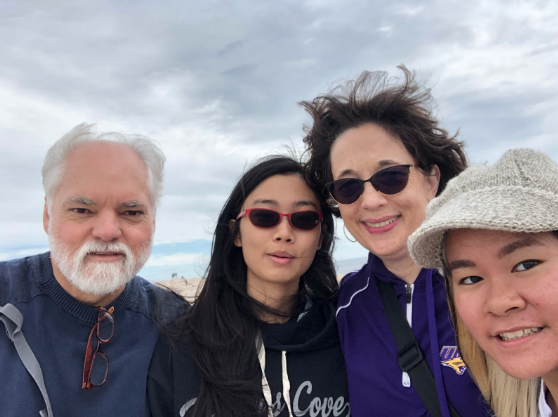 Braver Angels has several events coming up, designed to help depolarize Americans, and improve communications among people that you may be in disagreement with.

“On November 2 from 6-7:30 p.m., we are offering structured 1-1 conversations, which gives people the opportunity to talk to another person about their own political beliefs and experiences in a zoom breakout room, following a structured guide,” Chatham-Carpenter says. “This exercise is aimed at better understanding another person, beyond stereotypes, and discovering any common ground that might be present.” 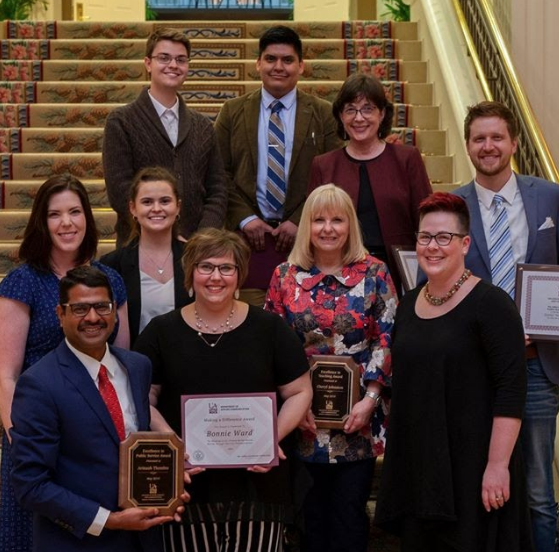 Chatham-Carpenter will also be helping lead an upcoming “Depolarizing Within” workshop for the Central Arkansas Braver Angels Alliance on Monday, December 7 from 6-8 p.m. on Zoom.

“This workshop teaches participants how to be more aware of their own ‘inner polarizer’, how to be critical without demonizing, dismissing, or stereotyping large swaths of the population and strategies for intervening constructively in social conversations with like-minded peers when these conversations veer into contempt and ridicule for people who hold other political views,” she says.

Chatham-Carpenter encourages anyone with questions to reach out to her at axchathamca@ualr.edu, or to check out the Braver Angels of Central Arkansas website for more information.