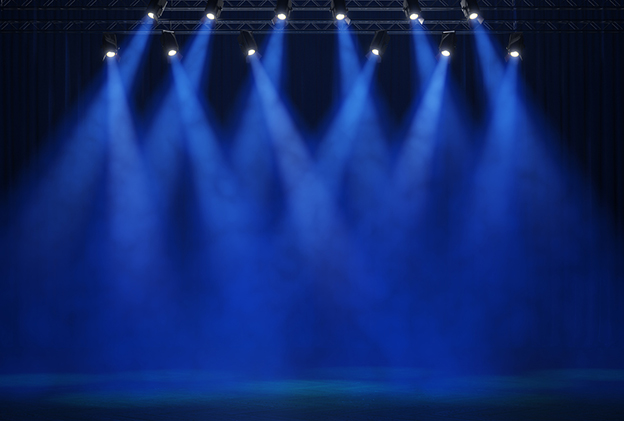 The Argenta Community Theater will be reopening this summer.

The North Little Rock theater will hold a grand reopening celebration on Tuesday, Aug. 17 with some special guests. This summer party, which includes a seated dinner, award presentations and performances, will also have Tony Award winner and Broadway legend Ben Vereen in attendance with the cast of Pippin.

The reopening celebration will be held at Argenta Plaza at 510 Main St. in North Little Rock.

Tickets for the party can be purchased here. Individual tickets begin at $175, and table prices begin at $1,500.

The Argenta Community Theater has also released its schedule for the 2021-2022 season. Starting with the classic Pippin, the theater will have seven productions along with its ACTing Up summer camp.

See the full performance schedule below:

THE SOUND OF MUSIC: November 3-21, 2021, PRODUCED IN COLLABORATION WITH WILDWOOD PARK

Adapted for ACT by: Judy B. Goss from the work of Charles Dickens

A LITTLE NIGHT MUSIC: February 1-6, 2022, PRODUCED IN COLLABORATION WITH OPERA IN THE ROCK

Music and lyrics by: Stephen Sondheim, Book by: Hugh Wheeler