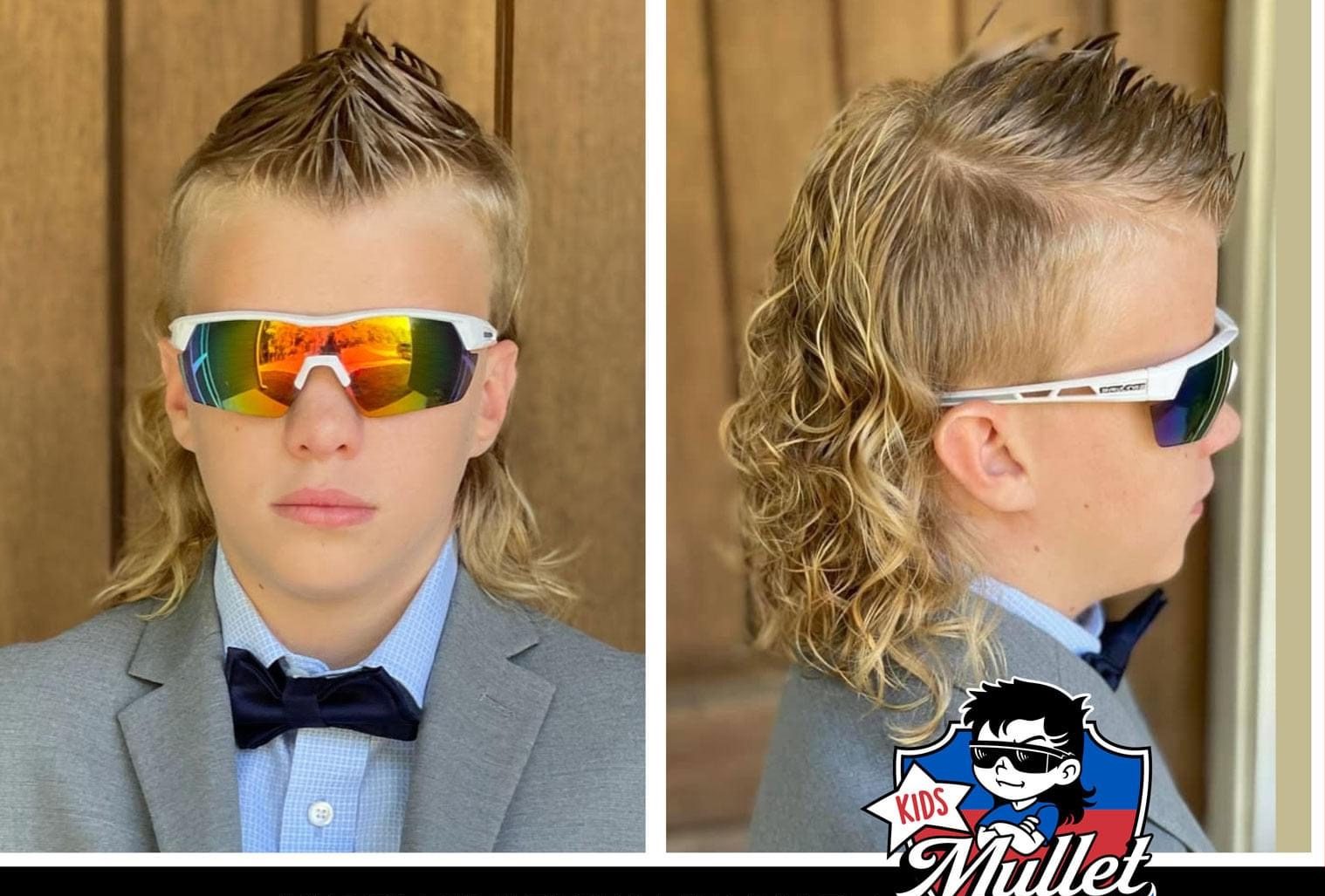 The sixth-grader was adopted out of foster care as a young child, and pledged that if he won the competition, he would donate the money to organizations that are devoted to helping Arkansas foster children find homes.

When asked about how he got involved in the competition, Allan explained.

“Mom told me that a lot of people said, ‘Please let your son do this,’ and I was like, ‘No.’ But when I found out there was money that I could win, I decided to give that money to foster care. I used to be in foster care, and I know how their hearts feel about not having a family, not having what they need, like food, and someone they can love.”

Allan and his mullet, which he has named Fluffy, received 25,178 votes, earning him first place.