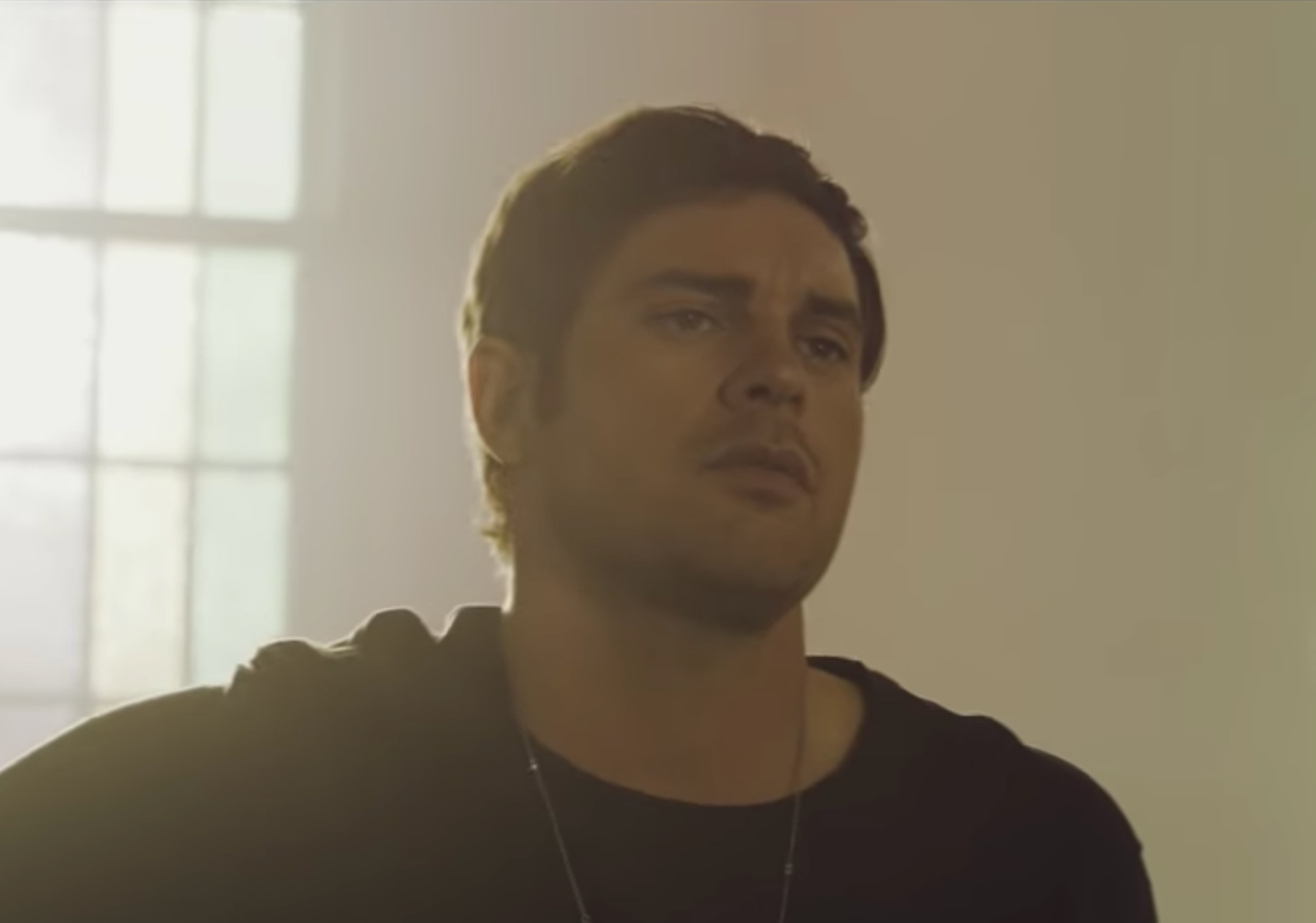 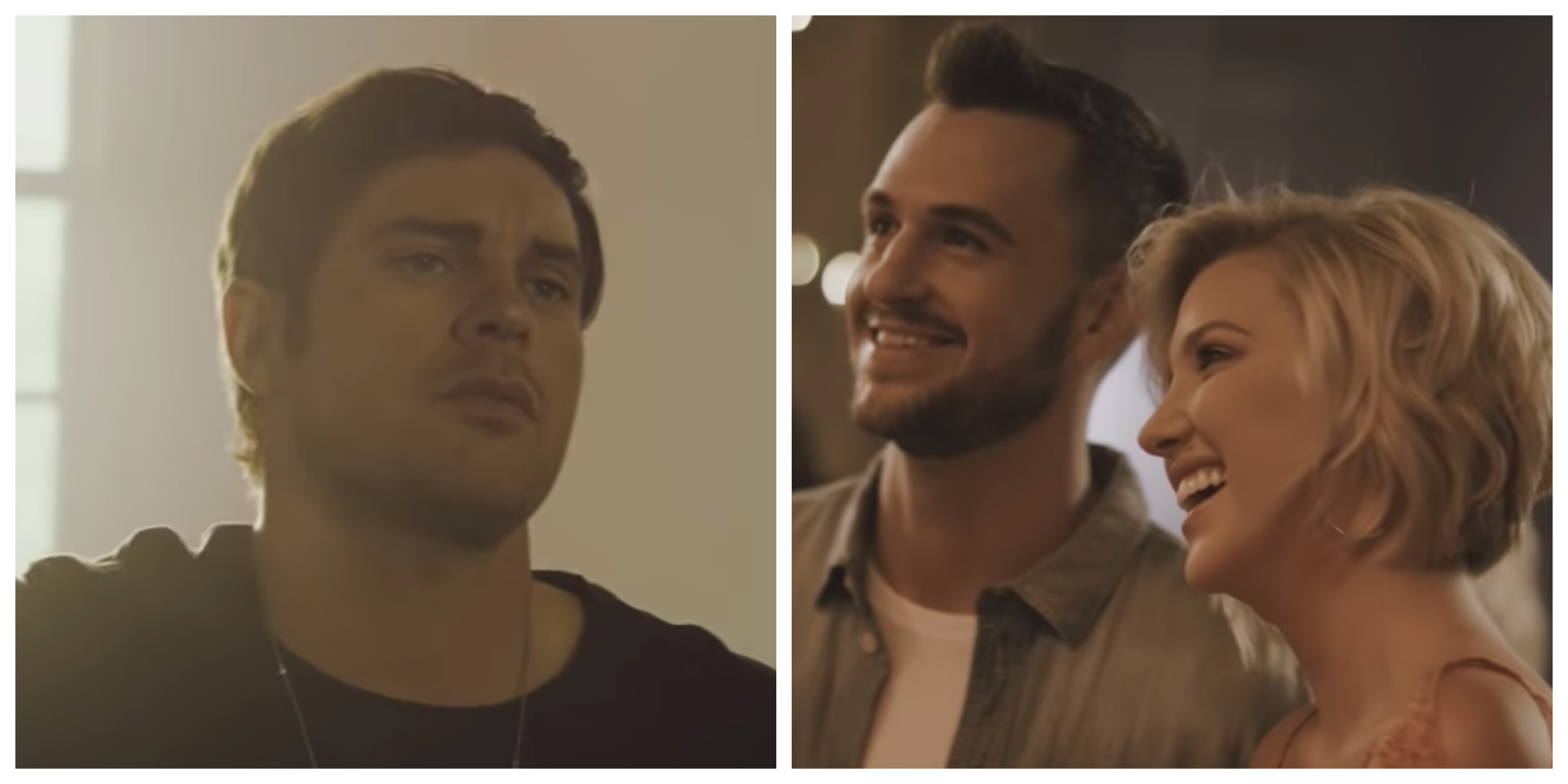 Morrilton, Arkansas native Matt Stell and his band released their new music video for the single “Prayed For You,” featuring Chrisley Knows Best reality TV star Savannah Chrisley and her boyfriend, Nic Kerdiles, who plays for the Anaheim Ducks. In the video, Stell plays guitar while the couple slowly meets and falls for each other, eventually ending up at Stell’s concert.
Stell isn’t the only Arkansan in his group – lead guitarist Darren Barry is from Conway.
RELATED: Read about more Arkansas musicians »
According to The Country Note, Savannah’s famously protective father Todd Chrisley approved her appearance in the video.
“We get a lot of requests for Savannah to be in music videos and normally it’s not something I would want her to do, but Matt Stell’s song is a very uplifting song. It gives me hope for these young girls and guys today,” Todd Chrisley told The Country Note.
Stell’s hit song has reportedly been streamed over 1.5 million times. Find his songs on iTunes and Spotify. Follow Stell on social media @MattStellMusic or visit his website, mattstell.com.