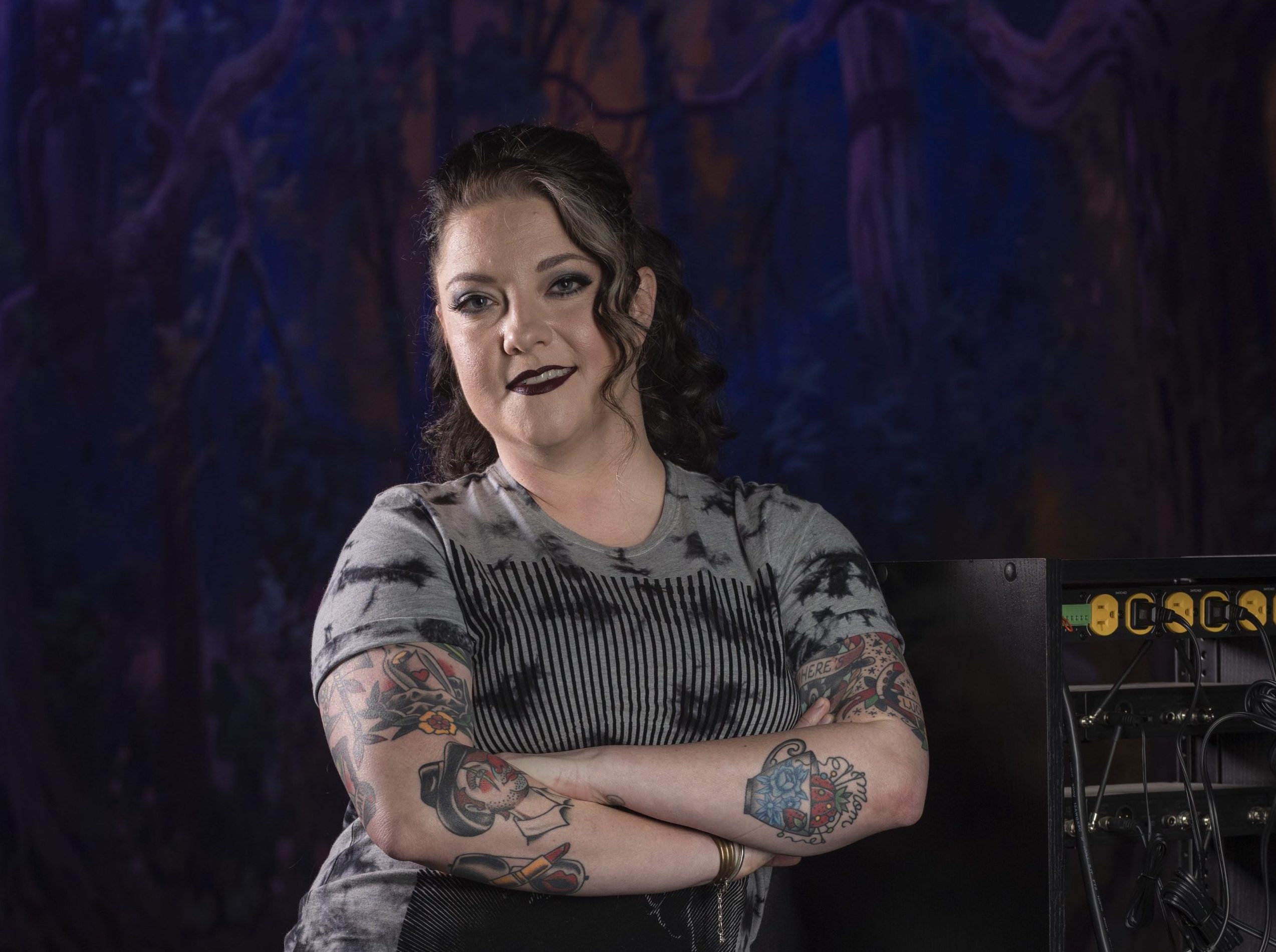 The Country Music Association has released the nominees for this year’s 55th Annual CMA Awards. Ashley McBryde, one of Arkansas’ favorite daughters, has received three nominations.

McBryde, a native of Hardy and Arkansas State University alum, has a discography that dates back to her first, self-titled album in 2006. But over the past few years, the singer-songwriter has amassed national acclaim and recognition. In 2019, she won New Female Vocalist of the Year at the Academy of Country Music Awards, New Artist of the Year at the CMA Awards, and was nominated for Best Country Album at the Grammys.

The three nominations McBryde has received for this year’s CMA Awards are: Female Vocalist of the Year, Single of the Year and Song of the Year. This increases her overall tally to seven total CMA Award nominations, with one win.

Eric Church and Chris Stapleton lead the list with five nominations each this year. Other artists of note include Luke Combs and Miranda Lambert, who match McBryde’s three nominations each. See the full list of nominees here.