Arkansas Author Shines a Light on State’s Athletic Past 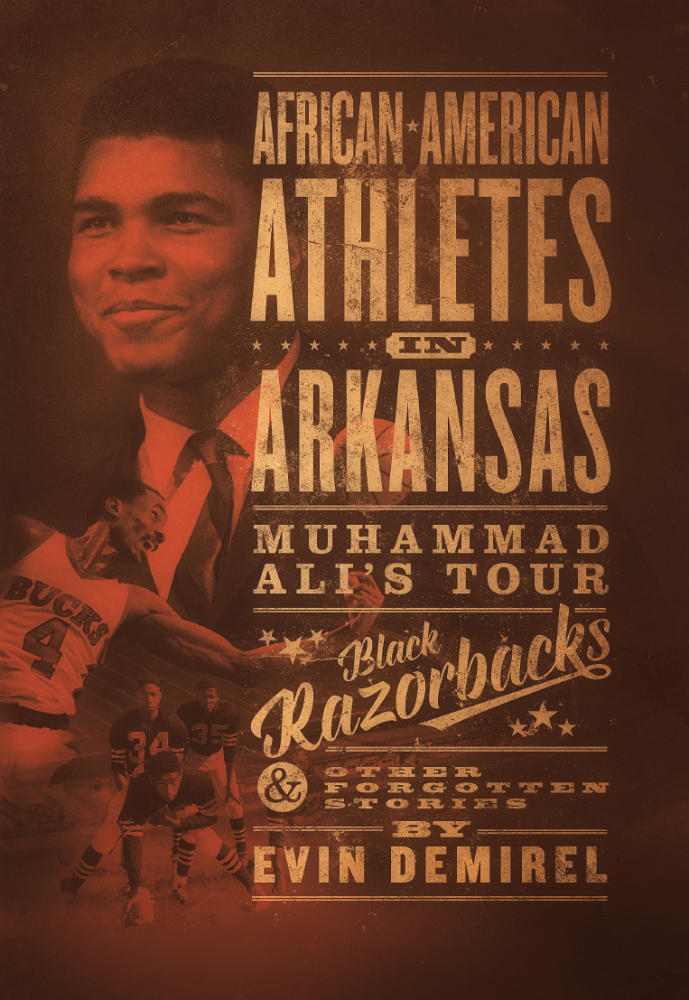 In an effort to learn about past racial diversity in sports, author Evin Demirel recently published a nearly 200-page anthology entitled African-American Athletes in Arkansas: Muhammad Ali’s Tour, Black Razorbacks & Other Forgotten Tales. “I don’t want to shy away from our past,” says the former-Latin-teacher-turned-writer. “I want to learn more about it, grapple with it and share it. I know there’s a lot of value in that, even if I can’t yet foresee all the ways that value will manifest in coming generations.”

We talked to Demirel about his new book, why he chose this topic for his first publication and the book’s genesis.

Q: How long have you been writing about sports in Arkansas?

A: I’ve been writing about Arkansas sports for about 10 years, in high school and early in college, and then again this decade for the likes of the [Arkansas] Democrat-Gazette, Vice and the Daily Beast.

Q: What spurred the idea for the book?

A: Muhammad Ali’s death in summer of 2016 was a deciding factor to publish this anthology. In the wake of his death, a few Arkansas media outlets did retrospects on his tour through the state back in 1969, but the more I researched that trip, the more I realized their coverage touched just the tip of the iceberg. His tour served as a lightning rod for a lot of important principles involving the black nationalism and economic self-determination, ideas that actually have roots in Reconstruction-era Arkansas delta. In my book, I trace the evolution of those ideas into the 1960s.

Q: What was the book-writing process like for you? How long did it take you to write?

A: The process was arduous! While I had written the earliest of the stories about seven years ago, in the last year I wrote about half of the book. Originally, I wrote the pieces in journalistic feature-style, where attribution is embedded within the story itself. But librarians around the state who wanted to include it in their collections told me that it was vital to lay out sources in a bibliography. Going back through the book and retroactively creating an endnotes and sources section — as well an index — took much longer than expected!

Fortunately, I had my seasoned designer, H.K. Stewart, to lean on for consulting on the publishing end. His experience and advice proved critical, given I was a first-time author also self-publishing.

Q: What was your most memorable moment when writing?

A: Writing can be such a lonely experience, especially when you’re kind of serving as your own editor as well. So I really enjoyed getting out and back to the basics of my reporting background by physically visiting my subjects and getting out pen, paper and recorder. I really enjoyed visiting Eddie Boone, Shona Ruth and George McGill and talking to all of them in person.

Q: What do you most hope people to get out of your book?

A: I hope they understand that the door is shutting on an important part of our state’s past as the men and women who played active public roles in pre-integration Arkansas pass away. Once that door closes, there’s no opening it again. I want my book to serve as a clarion call for readers to go and record the previous generation’s memories before it’s too late.

Signed copies of the collectible first edition are available on Demirel’s website: https://www.heritageofsports.com/shop. 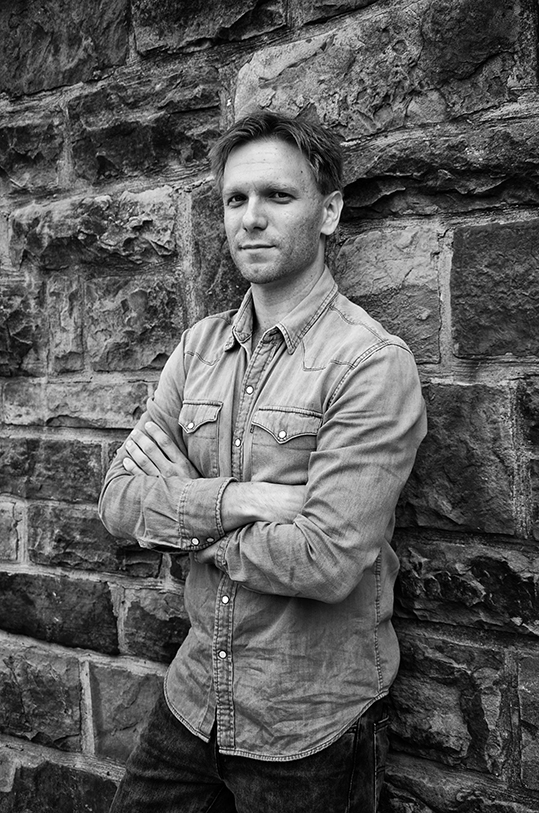 Copies are available at the following locations: