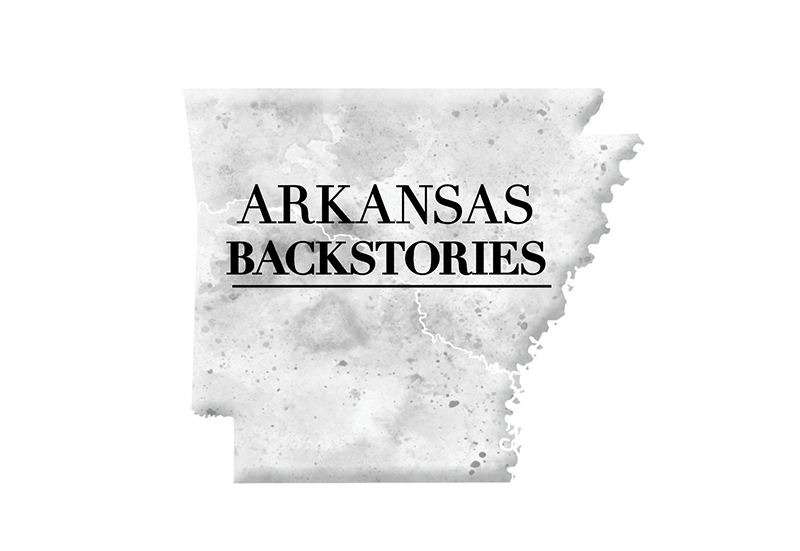 by Joe David Rice
Twenty feet below a soybean field in eastern Crittenden County near Marion lies the last evidence of the greatest maritime disaster in American history, a tragedy claiming more lives than the sinking of the RMS Titanic. It’s the charred hulk of the S.S. Sultana whose catastrophic story is one of incompetence, greed, and corruption. Any one alone is bad enough, but combined they’re a deadly mix, especially when Mother Nature steps in and exacerbates an already grim situation.
​With the Civil War finally grinding to a close, federal officials contracted with steamboat owners — including those of the Sultana —to bring Union troops home from Confederate POW camps. The going rate was $10 per officer and $5 a head for enlisted men.
The Sultana, built in a Cincinnati shipyard in 1863 for $60,000, was a stylish but not extravagant vessel, measuring 260 feet in length and 42 feet at its widest point. A dual paddle-wheeler powered by four interconnected high-pressure boilers and licensed to transport 376 passengers; it was outfitted with the usual accoutrements: glass chandeliers, fancy woodwork, original art, fine china and a bar. One lifeboat, one small rowboat and 76 life preservers were also aboard.
As it left New Orleans on April 21, 1865, heading up the Mississippi River, the Sultana carried 180 passengers and crew plus a herd of hogs and 120 tons of sugar. On April 23 the Sultana docked at Vicksburg, where arrangements had been made to pick up Union parolees. Bribing U.S. Army officers with kickbacks, agents for the Sultana spent hour after hour directing hundreds of weary, homesick Union troops up the gangway of the boat while repairs were made to a defective boiler. So many men came on board that wooden timbers were brought in to reinforce the sagging decks. When the Sultana finally left Vicksburg Harbor late that evening, a total of 2,400 former POWs (averaging about 21 years in age) had been crammed onto the seriously overloaded craft for the long passage up the Mississippi River.
Some 30 hours later, the steamship made a quick visit to Helena, Arkansas — and almost capsized when its passengers swarmed portside as a photographer on shore took a picture of the crowded boat. The next stop was Memphis, where the Sultana discharged its cargo of hogs and sugar, making the boat even more top-heavy. Around midnight on April 26, the steamboat departed Memphis, angled across the Mississippi and took on a supply of coal at Hopefield, near present-day West Memphis. By 1 a.m., the fuel had been loaded, and the Sultana resumed its northbound journey, slowly advancing against the strong current.
Shortly before 3 a.m., the pilot faced the task of guiding the boat through a dark maze of islands roughly 10 miles north of Memphis — no easy feat since the rain-swollen river was over four miles wide at this point. Three of the four boilers suddenly exploded, with a shockwave heard for miles. The escaping steam instantly scalded hundreds of men and dozens upon dozens more found themselves hopelessly trapped in the burning wreckage. The force of the explosion tossed countless passengers into the Mississippi, many of them dead before hitting the water. Some managed to cling to flotsam or treetops and were eventually rescued, but hundreds drowned in the cold, muddy current. Of those transported to Memphis hospitals, several hundred soon died from burns and exposure.
The final death count was estimated to be in excess of 1,700 souls. Most were young Union soldiers, although a few civilians — including a handful of women and children — also perished with the Sultana.
An inquiry determined that the careening of the top-heavy boat led to dangerous fluctuations in water levels in the boilers, causing them to overheat, ultimately resulting in the deadly explosion. The previous repair at Vicksburg likely contributed to the boilers’ failure. But no one was held accountable for the actions that led to the calamity.
Terrible as it was, the Sultana incident received little attention. The country was still buzzing about Lee’s surrender to Grant at Appomattox a little over two weeks earlier. John Wilkes Booth had assassinated President Abraham Lincoln on April 14, and then Booth himself died in a shoot-out mere hours before the Sultana exploded. In short, the catastrophe got lost among other big stories of the time.

Joe David Rice, former tourism director of Arkansas Parks and Tourism, has written Arkansas Backstories, a delightful book of short stories from A through Z that introduces readers to the state’s lesser-known aspects. Rice’s goal is to help readers acknowledge that Arkansas is a unique and fascinating combination of land and people – one to be proud of and one certainly worth sharing.
Each month, AY will share one of the 165 distinctive essays. We hope these stories will give you a new appreciation for this geographically compact but delightfully complex place we call home. These Arkansas Backstories columns appear courtesy of the Butler Center for Arkansas Studies at the Central Arkansas Library System. The essays have been collected and published by Butler Center Books in a two-volume set, the first of which is now available to purchase at Amazon and the University of Arkansas Press.