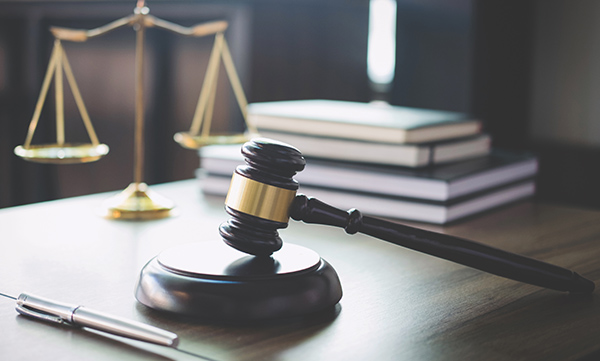 Letter from the President

It’s Nov. 8, 2015, in Oxford, Mississippi. Ole Miss is ahead 52-45 in overtime. Arkansas has the ball 4th and 25 on the 45-yard line. Brandon Allen drops back to the 50 and hits Hunter Henry at the 25-yard line, well short of the first down. Henry catches the ball and is hit immediately at the 27-yard line by an Ole Miss defender. Game over, right? Nope. Henry laterals the ball back 20 yards where it is swatted away from an Ole Miss defender by tackle Chris Stringer from Rancho Cucamonga, California. The ball bounces and is picked up by running back Alex Collins. Every Razorback makes a block, and Collins runs for a first down, and there to protect the ball at the end of the play is — you guessed it — Stringer from Rancho Cucamonga, California. Arkansas scores a touchdown and, with a two-point conversion, wins the game.

The Association inaugurates its first-ever Board of Trustees and moves forward with an emphasis on serving the people of Arkansas and the lawyers on whom they rely. Social justice, diversity and inclusion take center stage. Children across the state are educated on the importance of our Constitution. A first-rate virtual Mock Trial program is held. Young lawyers hold clinics to assist the poor and to make wills for first responders. An ambitious legislative package is proposed and adopted — for the most part —  by the Arkansas General Assembly. Measures that would hurt Arkansans are opposed and defeated. Lawyers are educated in new and innovative ways. All of this happens because the staff and volunteers of the Arkansas Bar Association did not give up facing 4th and 25 in overtime.

This edition of AY About You magazine recognizes some of the Arkansas lawyers who never stopped. At this year’s virtual annual meeting, as president, I will honor the following award recipients for their work over the past year:

Congratulations to the following members who have been admitted to the practice of law in Arkansas for 50 years:

Pulaski County Bar Association, for years of service to the legal profession. 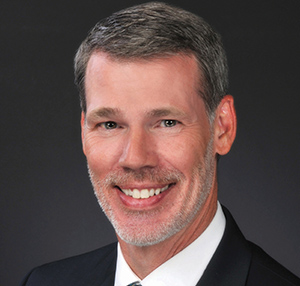 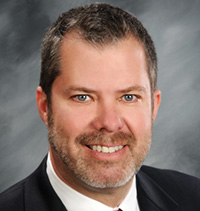 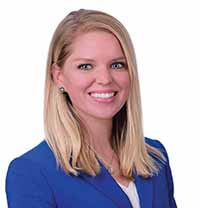 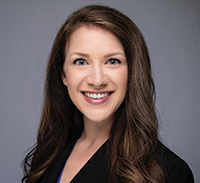 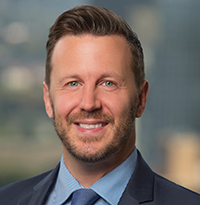 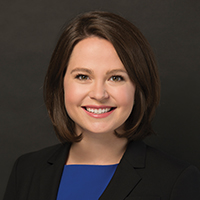 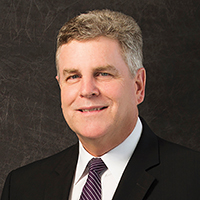 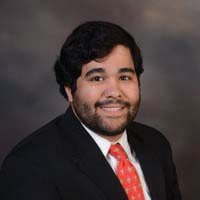 YLS Award of Excellence: Alexandra C. Benton, Blair & Stroud, Batesville, for her work taking the lead on the Domestic Violence Handbook update and the trivia night last fall that she planned and ran. 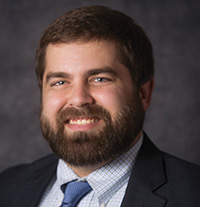 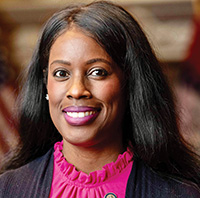 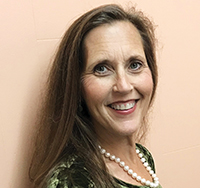 Beverly I. Brister, The Brister Firm, Benton, for work on Constitution Day Video. 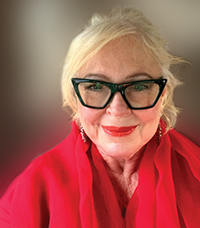 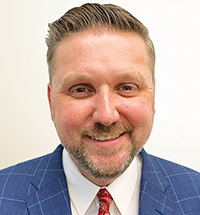 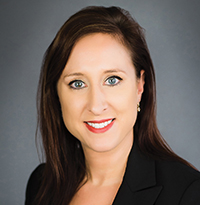 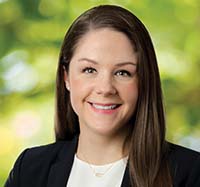 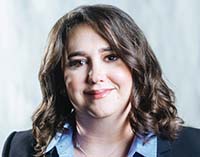 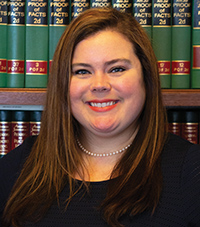 Jessica Virden Mallett, Law Offices of Peter Miller P. A., Little Rock, for work as the Chair of Sponsorship Committee. 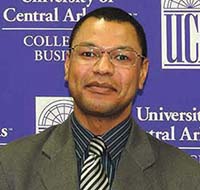 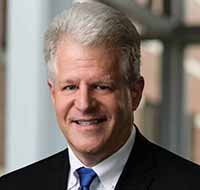 Brian M. Rosenthal, Rose Law Firm, Little Rock, for work on the ABCDI Survey, and a second Golden Gavel for his work on the Sponsorship Committee.

The Arkansas Bar Foundation was established in 1958 to support efforts at improving the administration of justice. The foundation’s mission is to promote educational, literary, scientific and charitable purposes, and it is classified as a 501(c)(3) tax-exempt organization.

Founded in 1898, the Arkansas Bar Association is the premier legal association in the state. As a voluntary organization of more than 5,000 members, the Association’s primary mission is to: support attorneys; advance the practice of law; advocate for the legal profession; foster professionalism, civility, and integrity; and protect the rule of law. 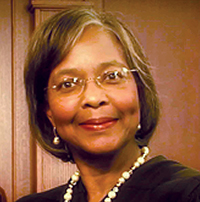 Outstanding Jurist Award: Judge Joyce Williams Warren, Little Rock, for excellence in the practice of law and outstanding contributions to the profession. 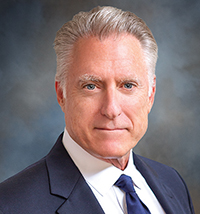 Outstanding Lawyer Award: Paul D. McNeill, RMP LLP, Jonesboro, for excellence in the practice of law and outstanding contributions to the profession. 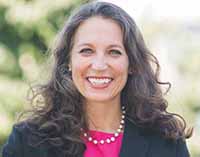 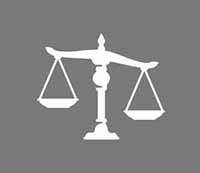