Arkansas-Based ‘The Invisible Pilot’ Premieres on HBO in April 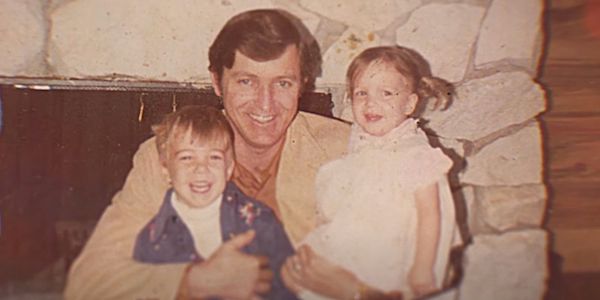 April 4 marks the premiere of HBO’s latest docuseries The Invisible Pilot. It tells the tale of Gary Betzner, who mysteriously jumped off a bridge in 1977. While his friends and family in Hazen searched for his body and answers, unexpected twists and turns are all that were found — double lives, drug smuggling, gun running and a covert war at the highest level of the U.S. government.

The three-part miniseries is directed by Phil Lott and Ari Mark, and Adam McKay is executive producer of the project. Arkansas’ Gabe Mayhan is the series’ cinematographer.

Watch the trailer for The Invisible Pilot below.