The Arkansas Bar Foundation was established in 1958 to support efforts at improving the administration of justice. The foundation’s mission is to promote educational, literary, scientific and charitable purposes, and it is classified as a 501(c)(3) tax-exempt organization.

The Arkansas Bar Association is a voluntary, statewide organization with more than 5,000 members. Among its purposes are the advancement of the administration of justice and the fostering among its members the high ideals of integrity, learning and public service. 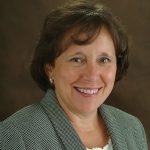 Outstanding Lawyer Award: Laura Hensley Smith, of Friday, Eldredge & Clark, LLP, in Little Rock, for excellence in the practice of law and outstanding contributions to the profession. 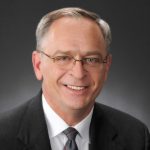 Outstanding Lawyer-Citizen Award:
F. Thomas Curry, with McMillan, McCorkle & Curry, LLP, of Arkadelphia, for outstanding participation in and excellent performance of civic responsibilities and for demonstrating high standards of professional competence and conduct. 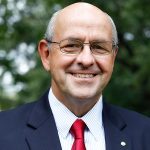 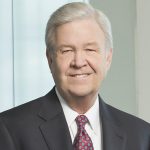 James H. McKenzie Professionalism Award:  Gordon S. Rather, Jr., of Wright, Lindsey & Jennings, LLP, in Little Rock, for sustained excellence in integrity, character and leadership to the profession and the community. 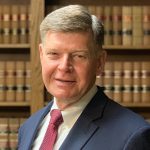 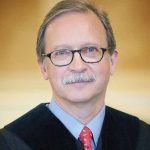 Suzanne Clark, 2018-2019 association president, selected the following members as award recipients for their outstanding work and service to the association: 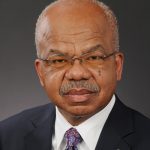 Presidential Award of Excellence: Eddie H. Walker, Jr., of Walker & Harp, PLLC, in Fort Smith, for his work as chair of the Strategic Governance Task Force. 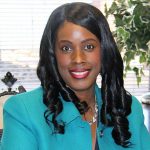 Kandice A. Bell, senior counselor and district representative in Gov. Asa Hutchinson’s office, for her work as co-chair of the member benefits committee. 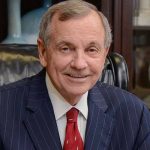 Brad Hendricks, of Little Rock’s The Brad Hendricks Law Firm, for his work as chair of the Professional Ethics Committee. 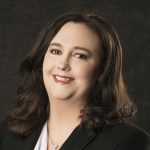 Jamie Huffman Jones, of Friday, Eldredge & Clark, LLP, in Little Rock, for her work as chair of the 2019 mid-year meeting. 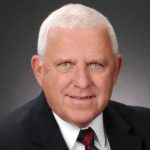 Paul W. Keith, of Gibson & Keith in Monticello, for his work as chair of the Jurisprudence and Law Reform Committee. 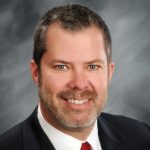 Aaron L. Squyres, Wilson & Associates, PLLC, of Little Rock, for his work as chair of the legislation committee. 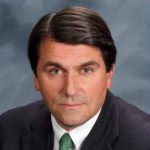 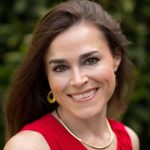 Vicki Vasser-Jenkins, of Wright, Lindsey & Jennings, LLP, of Little Rock and director of finance & administration and in-house counsel of The Pack Shack, Inc., for her work as chair of the 2019 annual meeting.

Other award recipients include: 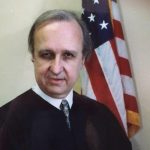 Judge Morris S. Arnold, of the U.S. Eighth Circuit Court of Appeals, received the Maurice Cathey Award for his valued contributions to The Arkansas Lawyer magazine. 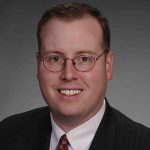 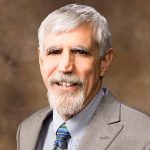 Carl J. Circo, Ben J. Altheimer Professor of Legal Advocacy at the University of Arkansas School of Law, received the CLE Award for elevating the quality of continuing education provided through ArkBar CLE. 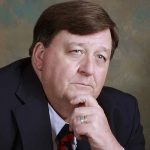 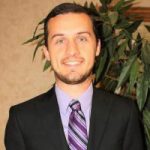 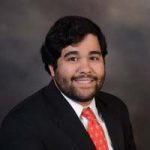 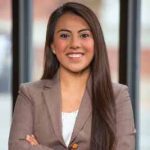