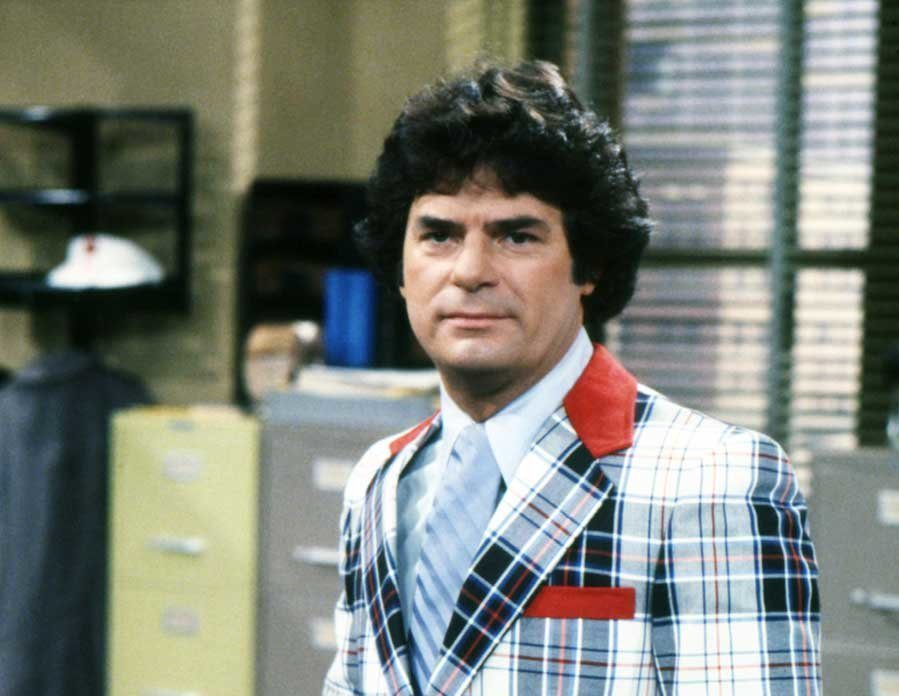 Arkansas-born actor Frank Bonner died Wednesday at the age of 79 as a result of complications from Lewy body dementia.

Born in Little Rock on Feb. 28, 1942, Bonner was the son of singer Mamie Grace and saxophone player Frank Woodrow Boers. He began his prolific acting career in 1967.

His most notable role was the portrayal of plaid-suited Herb Tarlek on the TV sitcom WKRP in Cincinnati.