Arkansas Casinos Set to Resume Limited Operations on May 18 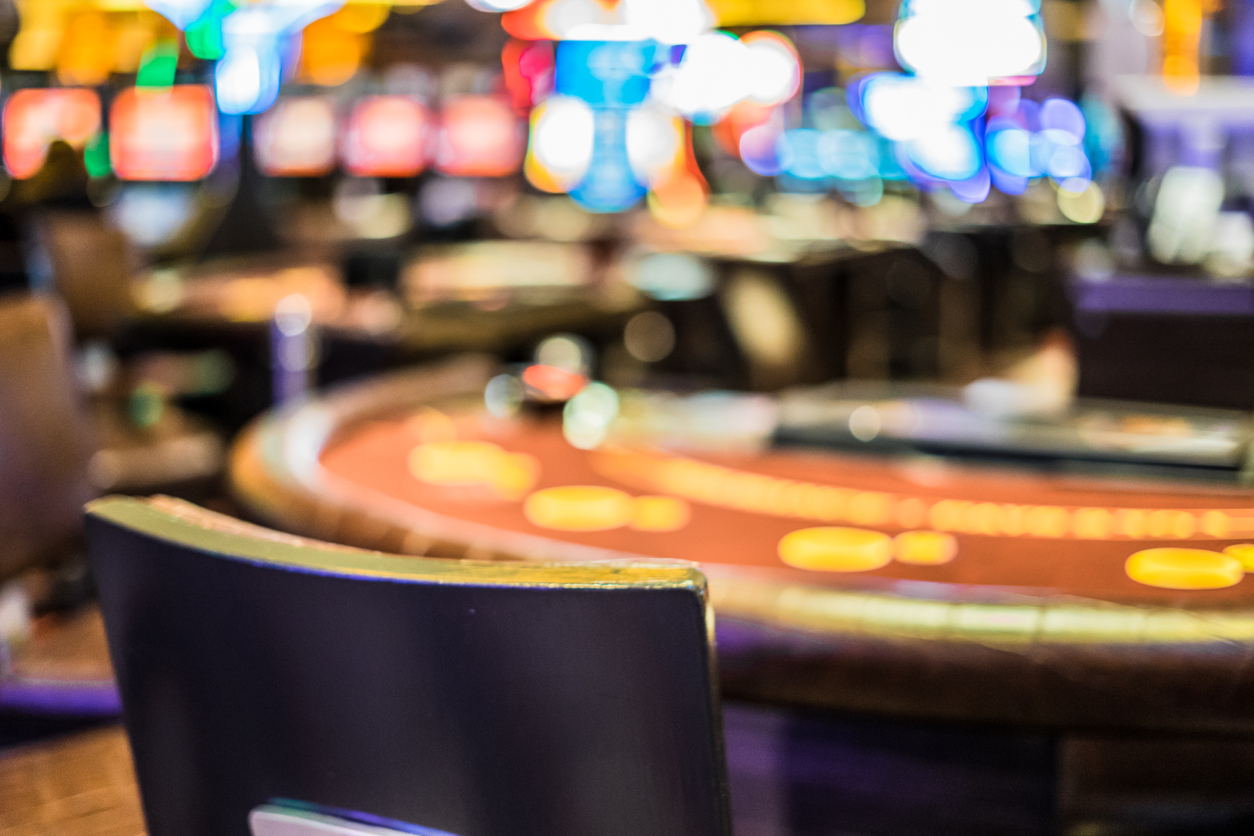 Arkansas casinos will be opening back up on a limited basis on May 18.

Gov. Asa Hutchinson announced during the Thursday COVID-19 press conference that the three casinos in the state will be reopening with specific restrictions. According to Hutchinson, state officials and the casinos have been working to develop guidelines for resuming operations, and he said that the guidance for reopening are expected to be released soon.

As part of the reopening, casinos will only be allowed to reopen at one-thirds capacity. Hutchinson said that there will be “stringent social distancing requirements” that the casinos must abide by. Arkansas Money & Politics will update this story when the guidance is released.

“Dr. Smith has worked very hard – we have all worked hard with the industry. They have presented proposals as to how they can socially distance in that environment and how they can manage the population there,” he said. “They will be opening on May 18 at 1/3 capacity…with stringent social distancing requirements in place.”

Arkansas Department of Health Secretary Dr. Nathaniel Smith previously announced that casinos would be getting guidance for reopening. When he and Hutchinson announced the directives for large indoor venues, which are set to reopening on May 18, Smith noted that the directive did not include casinos. However, he said that there would be a separate directive for casinos.

There are three gaming casinos in Arkansas. These include Oaklawn Racing Casino Resort, Saracen Casino Resort in Pine Bluff, and Southland Casino Racing in West Memphis.

The casinos have been closed for approximately two months. Oaklawn closed its operations on Monday, March 16, although its horse racing operations continued with viewers able to watch the races virtually. The Saracen Casino and Southland also closed in mid-March.