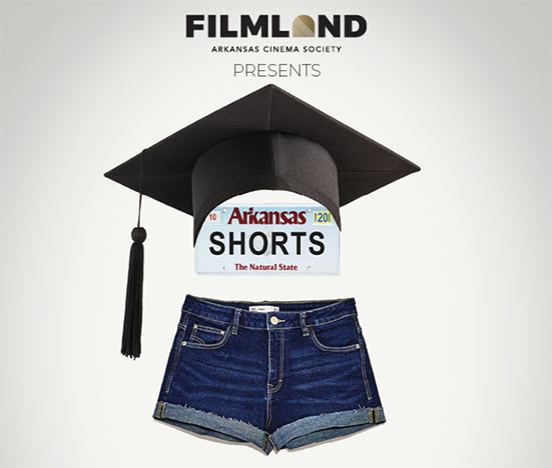 The Arkansas Cinema Society has released its slate for the upcoming Filmland 2020 festival.

In 2020, Filmland will be a blended event, incorporating a drive-in viewing experience and a virtual component. From Oct. 1 to Oct. 4, there will four nights of films as well as question-and-answer sessions with filmmakers.

Featuring films made in Arkansas or by an Arkansan, the Arkansas Features section will have four movies. These film include Indians, Outlaws, Marshals and the Hangin’ Judge by Larry Foley; Land of Lights and Shadows by Kate Siegenthaler; Mamakrom by Joseph Pelegreen; and Saint Frances by Alex Thompson and Kelly O’Sullivan.

Seven short films are scheduled for the shorts section. These include Animal by Russell Leigh Sharman, Absent by Damon McKinnis, Die Laughing by Kelly Griffin, Fletcher by Emma Thatcher, Invitation by Chad Hill, Phosphorescence by Connor Allen Smith and They Soon Forgot Their Words by Karen Paulk.

There will also be a special virtual presentation of You Cannot Kill David Arquette, a documentary by David Darg and Price James. The screening, scheduled for Wednesday, Oct. 7 at 7 p.m., is designed to serve as a “bridge” between Filmland and the Hot Springs Documentary Film Festival, which opens on Oct. 9.

Tickets are $5 per shorts block and $5 per feature. Members will have free access to the entire Filmland programming.