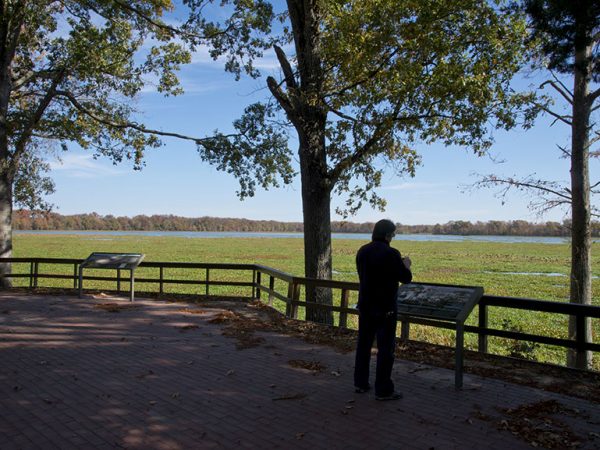 Arkansas boasts 24 Native American heritage sites, a mix of local, state and national sites contained in parks, museums, and college campuses. Among these are the Sequoyah National Research Center, the world’s largest accumulation of Native American expression; Toltec Mounds Archeological State Park, the site of a mound-building culture known as the Plum Bayou people, who inhabited the area during AD 650 to 1050; and the Pea Ridge National Military Park, a National Park Service Civil War battle site that tells the story of Stand Watie, a Cherokee general in the Confederate Army. 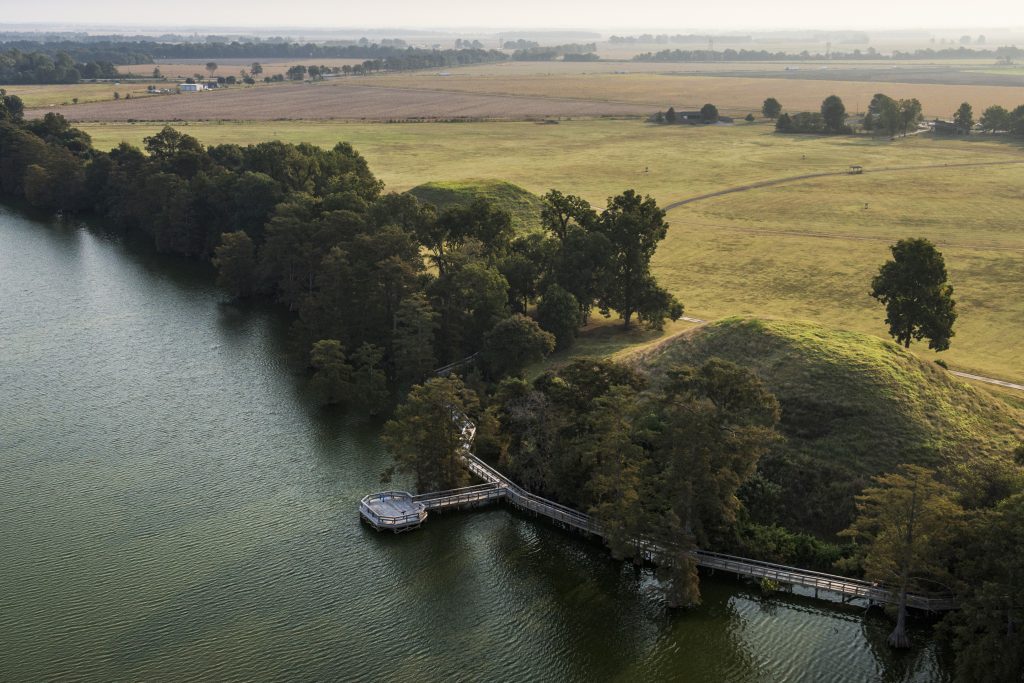 The most prevalent Native American tribes in Arkansas included the Caddos of Southwestern Arkansas, the Quapaws of the eastern part of the state, the northwestern Arkansas Osages, and the Cherokees, who traveled through Arkansas on the Trail of Tears; each tribe’s way of life, culture, social structure and time in Arkansas are outlined in the guide. The Trail of Tears forged several routes across Arkansas; the guide provides an overview of them, along with a map and information on sites where areas of the trail have been preserved. Among the most dramatic of these is the 2-mile trail in Village Creek State Park in Wynne. 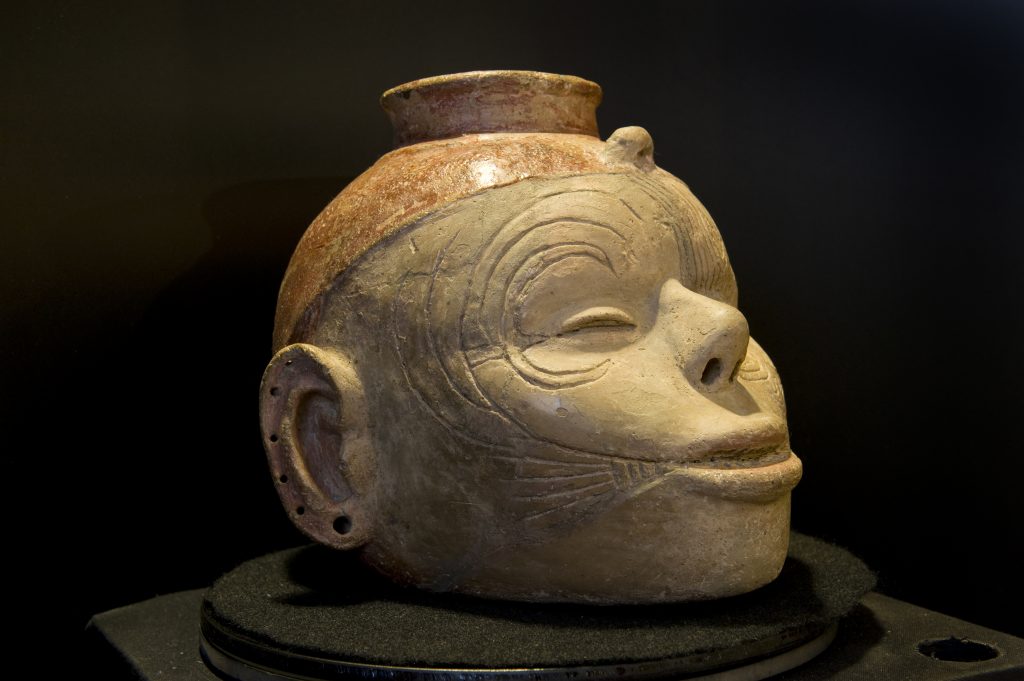 The timeline of Arkansas’s First Peoples begins in 11,650 BC with the Paleoindians and ends with the present day, touching along the way on historical moments in Native American history such as the emergence of the bow and arrow in 500 AD, the acquisition of a French trading post by the Osages in 1722, the removal of Cherokees to Indian Territory in 1828, and the passage of Arkansas Act 59 protecting archeological sites on state lands in 1978. 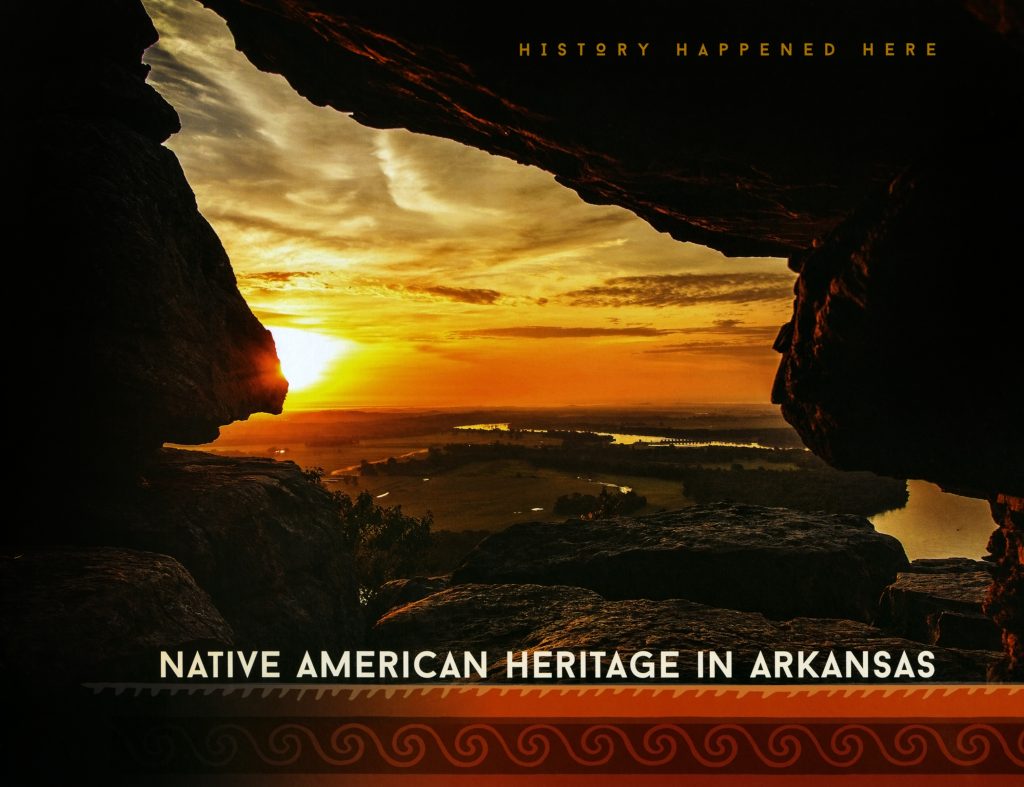