Arkansas Director Jennifer Gerber Has Lined Up Next Film 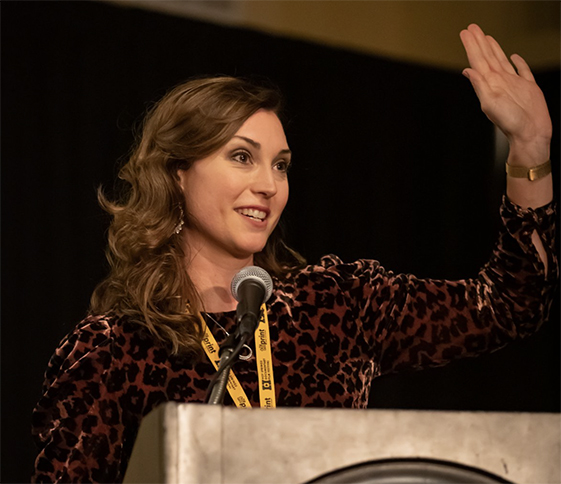 Arkansas director Jennifer Gerber has lined up her next feature-length film.

The Hot Springs-based director has been announced as the director of an upcoming film entitled Shelter, which is set to star Academy Award winner Melissa Leo and Zazie Beetz, who recently starred in Joker. The film is being produced by Jason Michael Berman of Mandalay Pictures, Mark Berg of Play Hooky Productions, Bradley Pilz and Datari Turner. Sam Rockwell will serve as an executive producer along with Will Raynor and Beetz.

Gerber will be working from a script by David Rysdahl, who starred in Gerber’s 2017 directorial debut, The Revival.

Per Deadline, which broke the news of the deal, the film is about a father (Rysdahl) who, along with his daughter, returns to his mother’s Minnesota home when he finds himself homeless. Leo is set to play the mother, but Beetz’s role is unclear.

The film is slated to shoot in New Ulm, Minn. A start date has not been announced.

Gerber is no stranger to Arkansas film – having serving as the executive director of the Hot Springs Documentary Film Festival since 2018 as well as its interim director in 2017. The Columbia University film school grad previously taught film at the University of Central Arkansas and has served as an assistant director on films including James Franco’s adaptation of The Sound and the Fury.