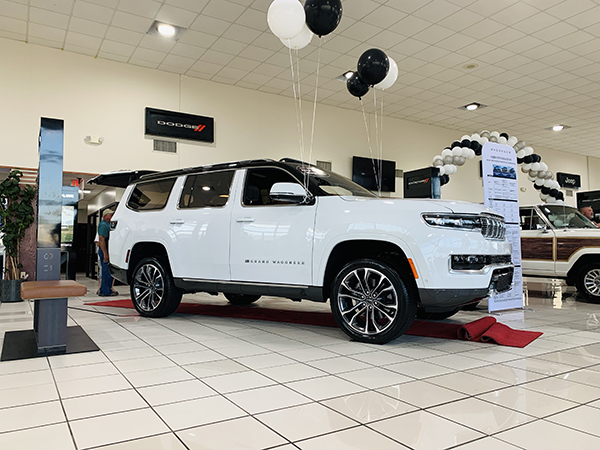 The Grand Wagoneer was originally produced in the mid to late 20th century as a luxurious version of the original Jeep Wagoneer. The Grand Wagoneer was commonly seen as a statement piece as the vehicle included the modern amenities of the time including headrests, sunroofs and rear wipers. 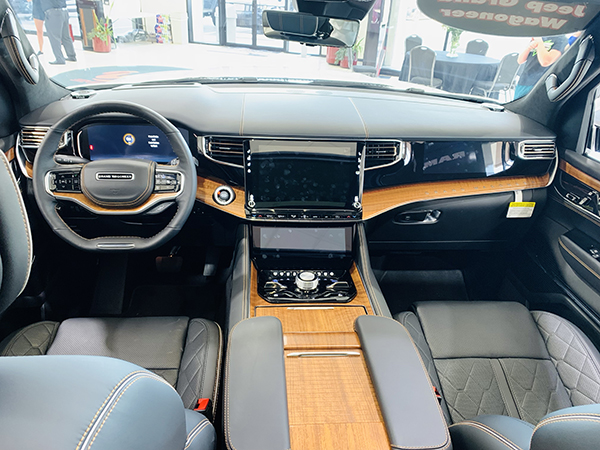 The model was discontinued after 1991, and talk of bringing back the vehicle grew quiet. Almost 30 years later in the summer of 2021, Jeep released the 2022 Grand Wagoneer.

At an unveiling event on July 13, Fletcher displayed the one and only Grand Wagoneer in Arkansas for a host of attendees, including North Little Rock mayor Terry Hartwick. 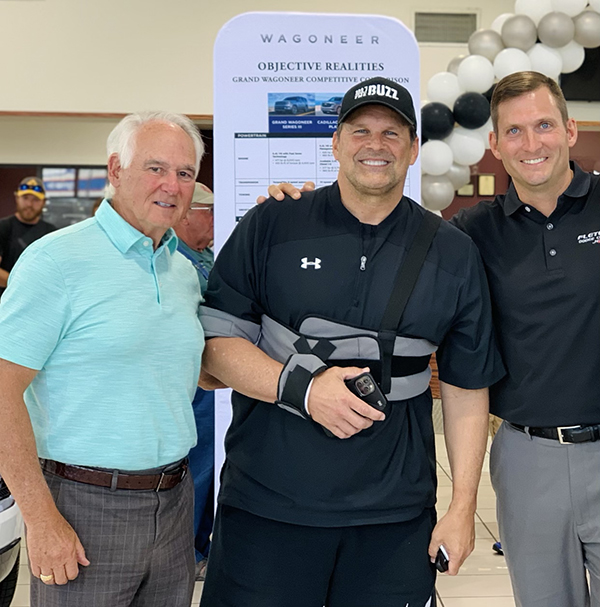 Fletcher Chrysler Jeep Dodge Ram in Sherwood plans on receiving more units, and the dealership is currently accepting deposits for when the additional Grand Wagoneers arrive.

READ MORE: Saving for Retirement: The Early Bird Gets the Worm