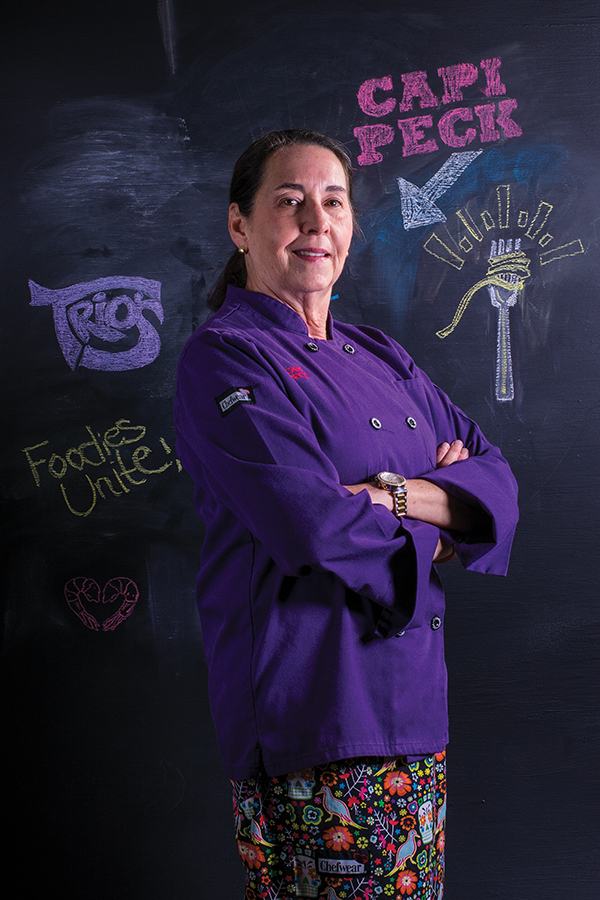 by Caleb Talley
For Capi Peck, cooking is in her blood. The Little Rock native is the granddaughter of Sam and Henrietta Peck, who’s legendary Hotel Sam Peck on Capitol Avenue was the setting for her first on-the-job training as a chef. She even brings some of her grandparents’ creations to the table at Trio’s.
Since 1986, Peck has attracted a loyal following with her diverse menu offerings, which include an interesting mix of both American and worldly flavors. In addition to her loyal diners, Peck has also been an inspiration to a number of loyal staff members, too. Over the course of her 32-year career, she has mentored many young chefs, and many have been with her for more than 10 years, some since the 1980s. Keeping to her grandparents’ tradition, Peck continues to serve up the global cuisine she loves. 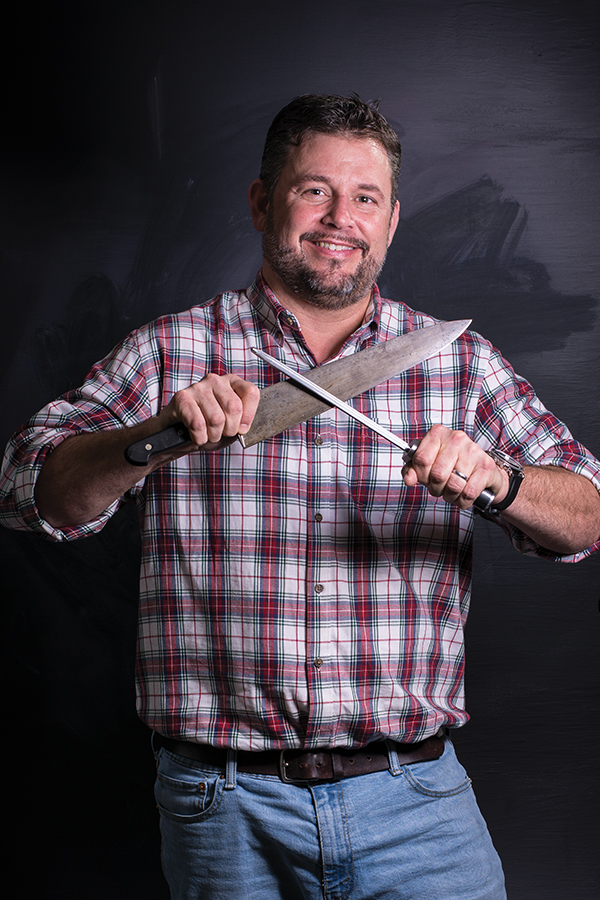 by Caleb Talley
You could probably say that Scott McGehee is a rock star in the world of Little Rock food. There’s no doubt you’ve heard of his work.
After graduating with honors from the California Culinary Academy in San Francisco, McGehee embarked on his culinary career as a line chef at Alice Waters’ famed Chez Panisse restaurant in Berkeley. In 1999, he returned to Little Rock to open Boulevard Bread Company. The gourmet bakery’s success was followed by the opening of ZaZa Fine Salad & Wood Oven Pizza Company in both Little Rock and Conway, Local Lime, Heights Taco & Tamale and Lost 40 Brewing.
McGehee loves cooking up something delicious for everyone. And there’s no telling what he’ll be cooking up next. 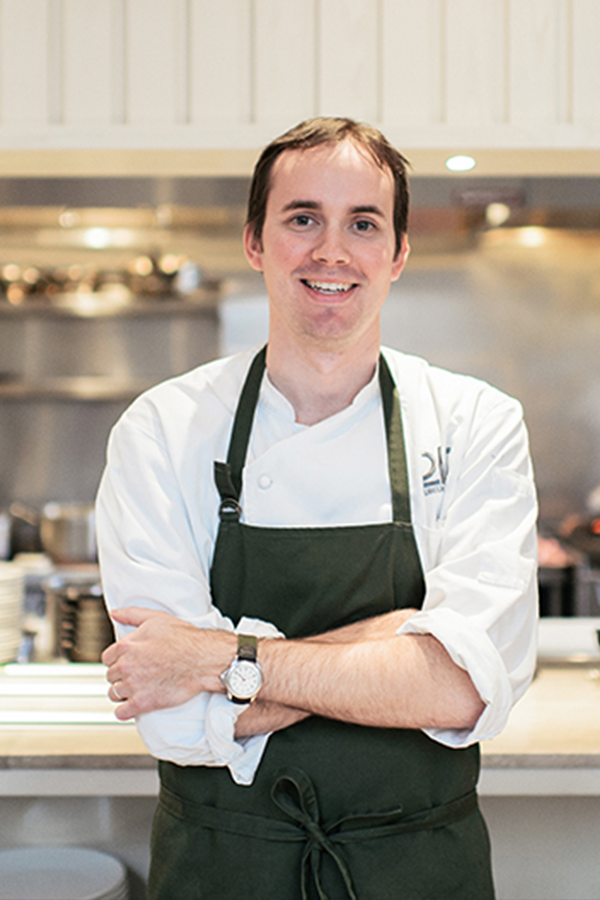 By Kody Ford
For Chef Matthew McClure, nothing is worse than monotony. The four-time James Beard Award semifinalist and executive chef is always looking for new flavors and ways to reinvent classics at The Hive at 21c Museum Hotel in Bentonville.
Raised in Little Rock, McClure’s family never forgot their country roots. Those family traditions in the kitchen stayed with him as he journeyed onward to the New England Culinary Institute for his associate’s degree and then at an internship Boston at Troquet, Harvest and No. 9 Park. During this time, he became exposed to a variety of flavor profiles from different cultures and developed a love for spice, which he brought with him to The Hive.
When McClure isn’t in the kitchen, he spends time with his family and volunteering for the Southern Foodways Alliance, Bentonville Chef’s Alliance and No Kid Hungry.