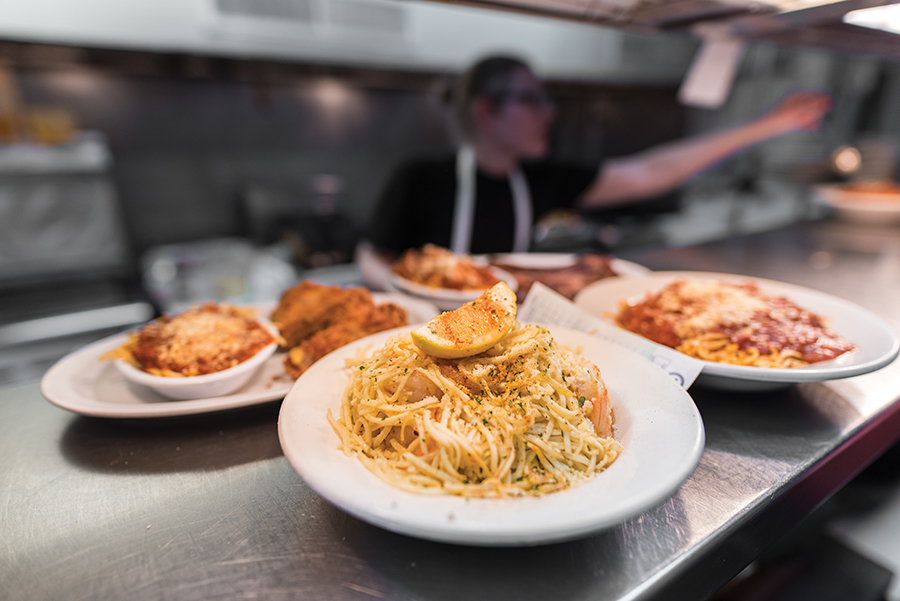 Orders up at the Venesian Inn in Tontitown.

For more than 70 years, locals and travelers, alike, have found a touch of Italy right in the heart of the Ozarks. And they found it at the Venesian Inn in Tontitown, a community right outside of Springdale that was settled by Italian immigrants at the turn of the 20th century.
In 1947, Italian immigrant Germano Gasparotto opened the restaurant to travelers, offering cabins and a filling station. A few years later, he sold the place to fellow Italian immigrants John and Mary Granata, who passed it on to their daughter, Alice Leatherman, who then passed it on to her nephew, Johnny Mhoon and his wife Linda. Today, Linda runs the restaurant, along with her daughter, Monica Gibson, and loyal staff, which includes 36-year veteran Holly White.
The Venesian Inn has solidified itself in the rolls of Ozark Italian cuisine, and it’s their dedication to good food has put them on the map. Their star dish? Fried chicken and spaghetti, a testament to the town’s first settlers.
“We get a lot of people who say they’ve never really heard of that combination,” says White. “But when the Italian families settled here, they worked with what they had. And they had chicken and they had pasta.”
According to Mhoon, nothing in the kitchen is done halfway. Everything is lovingly prepared, and it has kept people coming back for years.
And though the menu has changed some, when visitors sit at the old wooden tables installed by Gasparatto decades ago, they can still count on that chicken and spaghetti, raviolis, meatballs and steak. 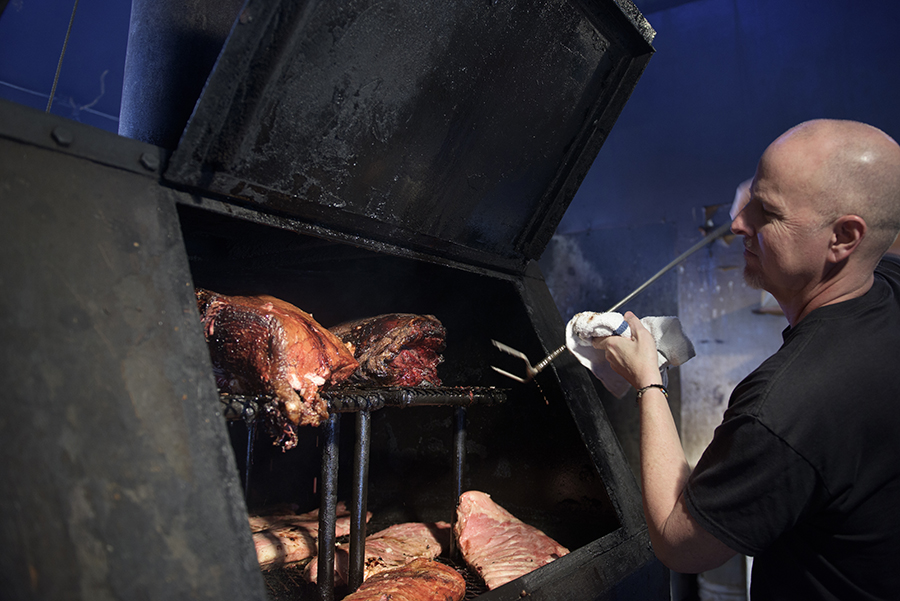 McClard’s in Hot Springs is the home of mouth-watering barbecue, and their sauce is renowned.

When it comes to barbecue in the south, McClard’s is downright legendary. This Hot Springs eatery began as a tourist court, started by Alex and Alice McClard way back in 1928. The couple offered up gasoline, barbecued goat and a place to stay for anyone passing through for the city’s healing waters or horse races.
As the story goes, Alex and Alice were given the recipe for their award-winning barbecue sauce by a down-on-his-luck traveler who couldn’t foot his $10 bill for a two-month stay. The tourist court quickly became a happening barbecue joint.
By 1942, the McClard’s had moved their operation to its current location. And there, for decades, hungry diners in and around the Spa City would swing by and honk their horns for car hops who would hang trays of ribs and barbecue sandwiches on their car doors. It wasn’t long before the barbecue sales were outpacing that of the gas station and tourist court.
By the 1970s, the McCard’s had expanded, adding a dining room with booths and a lunch counter. It became a frequent dining spot of a young Bill Clinton, who’s autographed photo still hangs on the wall.
Goat may no longer be on the menu, but you will still find some of the best barbecue around at McClard’s. Today, the legacy continues with a fourth generation of the family at the helm, serving up those tender ribs and barbecue sandwiches that made their name.
Each week, the restaurant serves up 7,000 pounds of hickory-smoked beef, pork and ribs. You’ll also get your fill of hand-rolled tamales and fresh-cut, French-fried potatoes. They’re in the business of making mouths water. 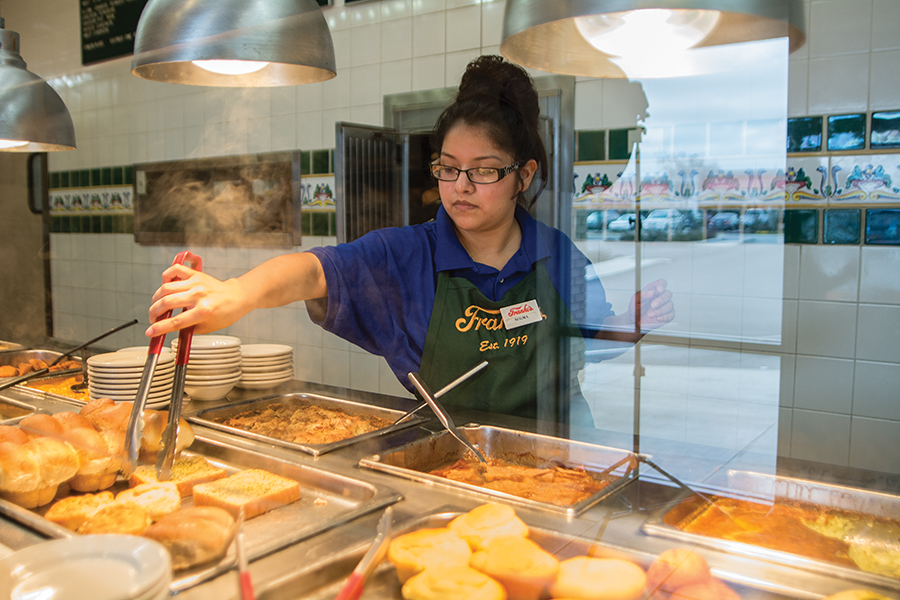 All of the food at Franke’s Cafeteria is made from scratch daily.

Franke’s Cafeteria has been a Little Rock institution for a very, very long time. Established by C.A. Franke in 1924, it is widely recognized as one of the oldest restaurants in the state.
C.A. Franke’s vision started out as a doughnut shop on West Capitol Avenue in 1919, right after leaving the military. He then opened a bakery on 111 West 3rd that supplied a fleet of trucks, nicknamed “wife savers,” that would deliver fresh baked goods door to door. Not long after, he sold both and set his sights on the cafeteria business.
And that turned out to be a good idea, as Franke’s opened in several locations across Little Rock and the state. Over the years, there have been Franke’s locations on Louisiana Street, in Little Rock’s University Mall and McCain Mall, in North Little Rock and even Hot Springs and Fort Smith.
Today, the fourth and fifth generation of the family are in charge, with C.A. Franke’s granddaughter-in-law Carolyn at the helm. And Franke’s still stretches across the city, with a lunchtime cafeteria at Franke’s Downtown, on Broadway, and its main location at Franke’s Marketplace, on Rodney Parham. You can also grab a sandwich at
“Sack It” by Franke’s, accompanying the Broadway location.
All of the food at Franke’s legendary cafeteria is made from scratch throughout the day, giving diners a one-of-a-kind experience. Loyal customers keep coming back for the famed eggplant casserole, egg custard pie and hand breaded fried okra. Franke’s continues to cement their place in the Arkansas food tradition. 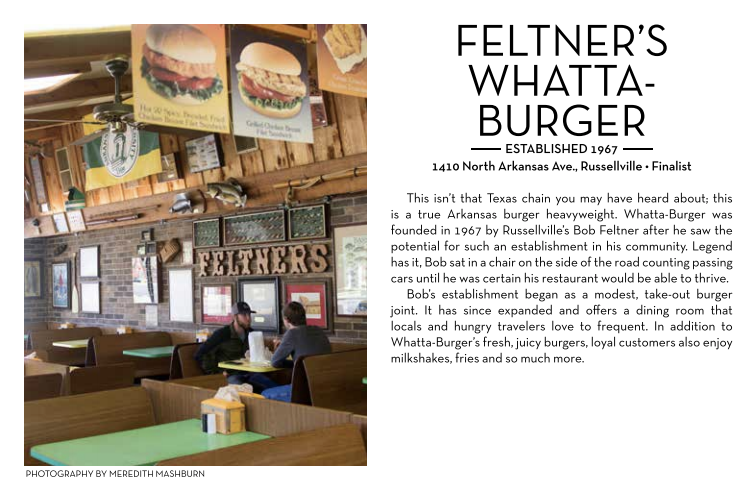 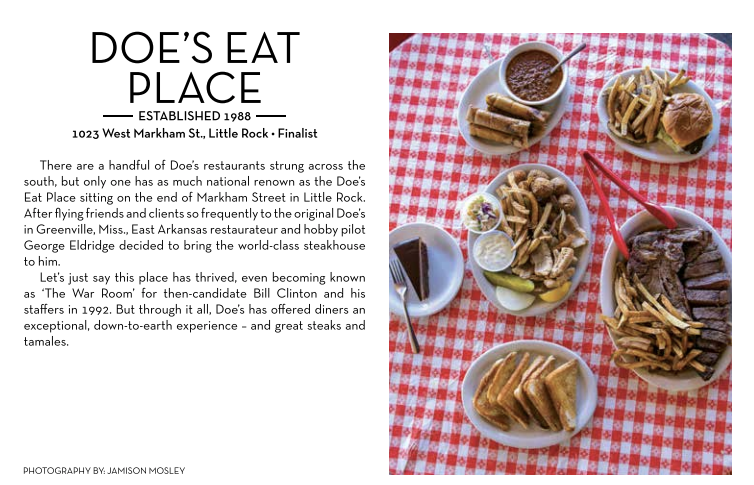 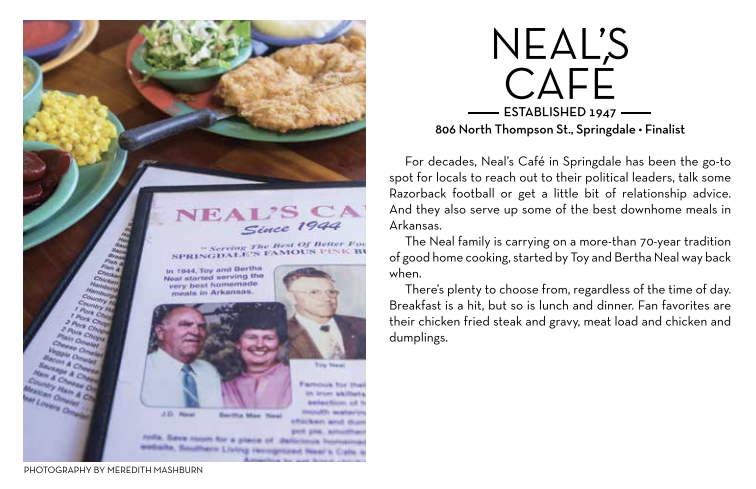 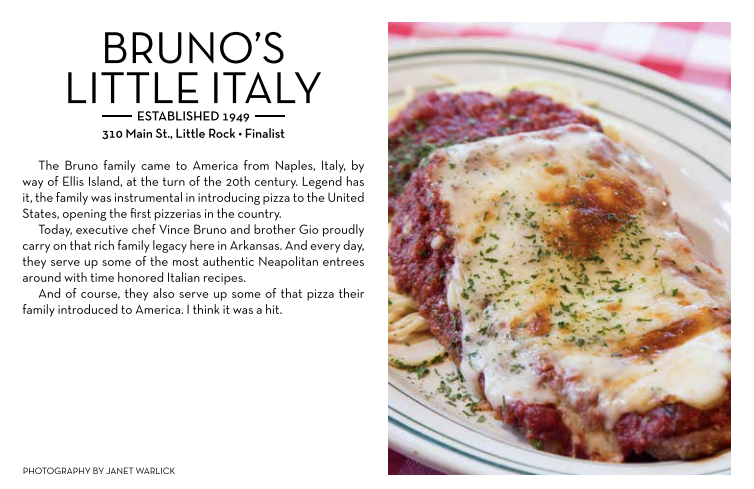