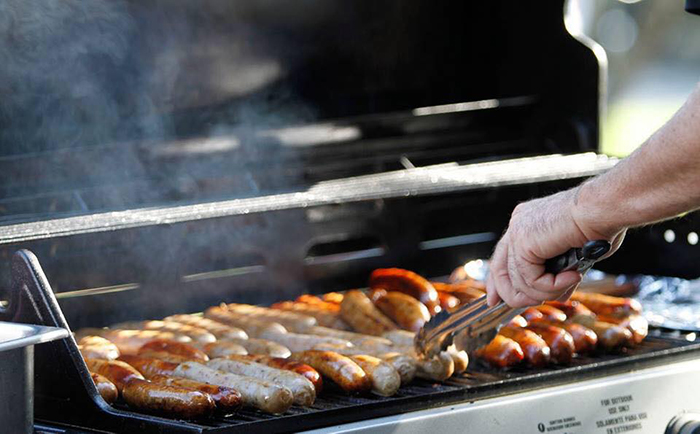 Residents of central Arkansas and beyond know this annual tradition better than almost any other. For almost 40 years, the International Greek Food Festival has served food, friends and the community.

Held at the Annunciation Greek Orthodox Church in Little Rock, the Greek Food Festival has staked its flag atop the pinnacle of the best events in the state — perhaps most famously for the food served. The menu at this acclaimed annual celebration is filled with history and is reflective of the best that is the societal melting pot. The church boasts a many-cultured congregation with a long line of cooks from an even longer line of backgrounds, including Greek, Armenian, Georgian, Romanian, Russian, Indian, Middle-Eastern, English and American. As they proudly proclaim, “From these cultures has evolved this distinctive collection of foods identified with the Greek Orthodox Church — a style of cooking that not only captures the traditions of our heritage but makes eager eaters call for more.”

And as much as we Arkansans love our food, this festival brings more to the table than just loukaniko and pastitsio. Other attractions include the famous old world market, live entertainment, a kid’s area helmed by Easterseals and tours of the beautiful church.

Over the festival’s tenure, it has raised and donated over $1.5 million to 30 different local charities from the event’s entry fees — which are always $3 or three canned food items. 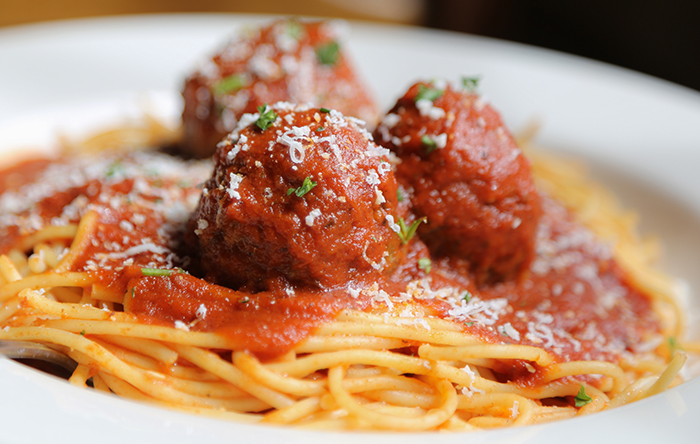 Our Lady of the Lake Church’s

The long-form title of this annual event is not the only mouthful in store for patrons venturing to Lake Village every spring. The Our Lady of the Lake Church’s Annual Spaghetti Dinner joins its other Italian-themed comrades among the oldest official gatherings in the state’s history. This one has been grating cheeses, simmering sauces and rolling up meatballs for over 100 years.

Organizers cook every plated morsel from scratch, which is no small feat considering the thousands of plates that are served.

Next to the church sits the Our Lady of the Lake Museum. In addition to being a tribute to the history of the church and its people, the museum also pays homage to a humble gathering of friends — its annual spaghetti dinner. 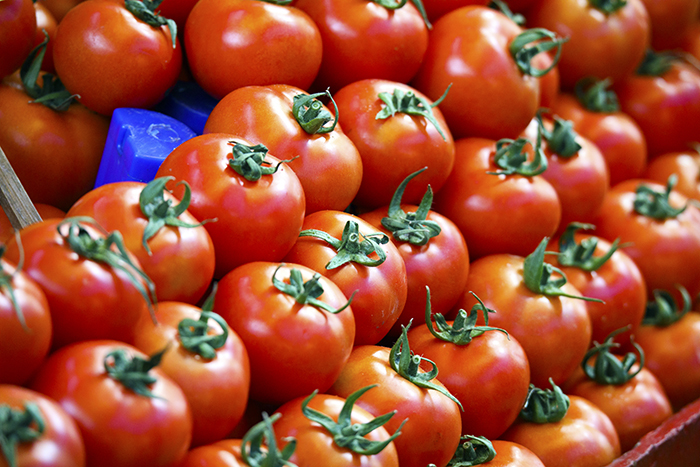 Now in its 64th iteration, the Bradley County Pink Tomato Festival is an annual celebration of the area’s favorite red berry.

Ever since the 1920s, the farmers of Bradley County have been growing and selling tomatoes. But not any strain would do; they chose a variety that would export well, picked when the tops of the tomatoes just barely turned pink. In 1956, after 30 years of plenty, a group of merchants in Warren decided to put on an event to commemorate the fruit (remember, it’s got seeds so it’s a fruit). A ripe celebration. The Pink Tomato Festival.

Today, the gathering boasts more than ever before. There is live music every night, a parade and beauty pageants, an all-tomato luncheon, street dance and arts and crafts. Past year’s events have also included eating contests and a golf tournament. Some 35,000 people attend the event each year, including every Arkansas governor since 1956. 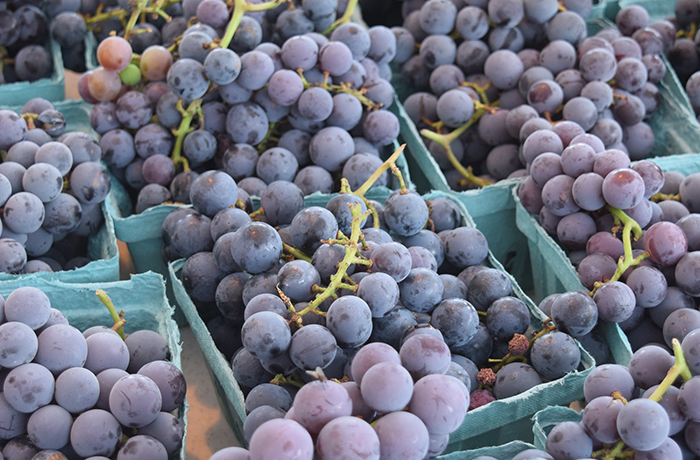 Tontitown’s yearly grape festival is literally the longest-running community gathering in Arkansas with recognition from the Library of Congress as such. It’s a more than 120-year-old memorial of the city’s rich history, one that began as a feast of thanksgiving and has turned into one of the largest festivals in the entire state.

The city was founded in 1898 by Italian Catholic immigrants, who planted some of the first vineyards and orchards in the region. The soil was perfect for concord grapes, and the business ripened.

In those earliest days, this festival was just a humble picnic for the Feast of St. Peter. Each year, the community would gather together as one and celebrate the year that had passed. The commemorative dish served — spaghetti dinners.

These days, the festival has expanded beyond anything those original settlers could have ever imagined. It features a carnival, live entertainment every night, grape-flavored ice cream, a grape stomp contest and an annual crowning of a Queen Concordia, or Grape Festival Queen.

But it’s about the pasta. No matter how large it gets, no matter how many more people are in attendance, the historic spaghetti dinners are at the center of it all. Last year, they served around 10,000 of the homemade dishes.