Arkansas Food Hall of Fame: Gone But Not Forgotten

“This award remembers the collective culinary legacy of a once-and-always influential Arkansas restaurant that has since ceased operations.” 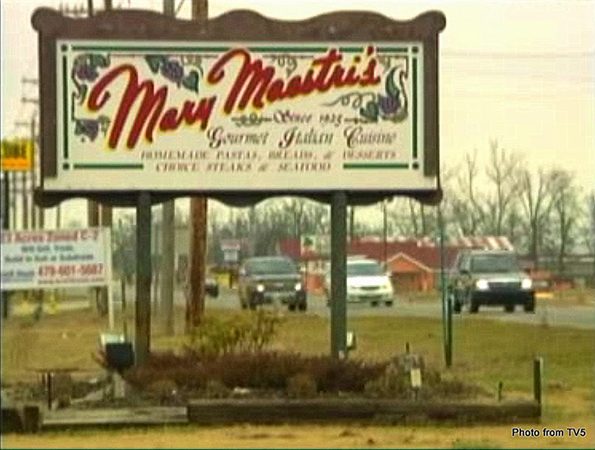 For nearly a century, this generationally-spanned product of the Maestri family was a staple of the Northwest Arkansas community. The story of this Italian eatery is one born of love and family; love between Mary Ritter and Aldo Maestri, who met at the Tontitown Grape Festival in 1904, and family for the Maestri lineage, who kept this restaurant going well past the passings of Mary and Aldo.

The descendants persevered through struggles, including a move from Tontitown to Springdale in 2010. But all good things eventually do find endings, and Mary Maestri’s found hers — closing its doors in 2016.

Habib’s was a mainstay of the Delta from the 80s to the 80s. Founded in 1888 by brothers Antione and Habib Etoch, the cafe stood on Cherry Street in downtown Helena for almost a century, itself outliving the brothers.

The tale goes that the Etochs, both of Lebanese descent, emigrated to the United States from Syria in the late 1800s. When Habib won a significant sum of money from a lottery, the pair used the winnings to open up shop — first in Memphis and eventually rooting in Helena. In the 1920s, Habib sold the restaurant to his two grandsons, who opened the cafe up to a national market, selling fruitcakes in round, red tins.

Victims of the Delta’s declining economy, Habib’s turned the lights off forever in the 1980s. 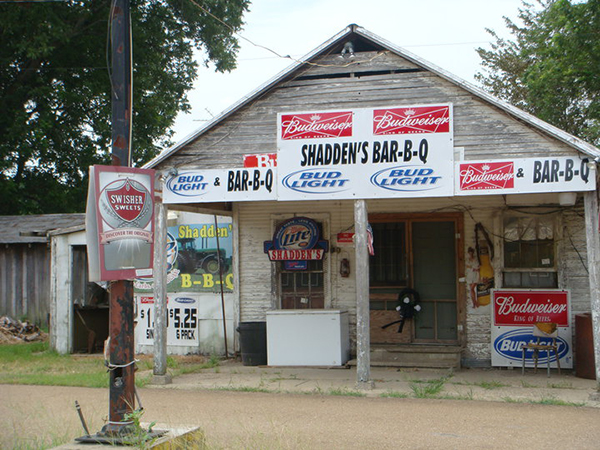 The legacy that Wayne Shadden created at his namesake barbecue joint and store can still be felt today. Arkansans and otherwise would travel the miles-long journeys for more than 40 years to get a taste of what the pitmaster was serving. A ramshackle hole-in-the-wall by most standards, Shadden’s was a place built for good, Southern fare; operations were conducted out of a 100-year-old building on U.S. Highway 49.

Shadden passed away in 2010, and his store soon followed. But while the icon and the brick and mortar may be gone, his memory and that of his delicious barbecue remain.