Arkansas Food Hall of Fame: Proprietor of the Year 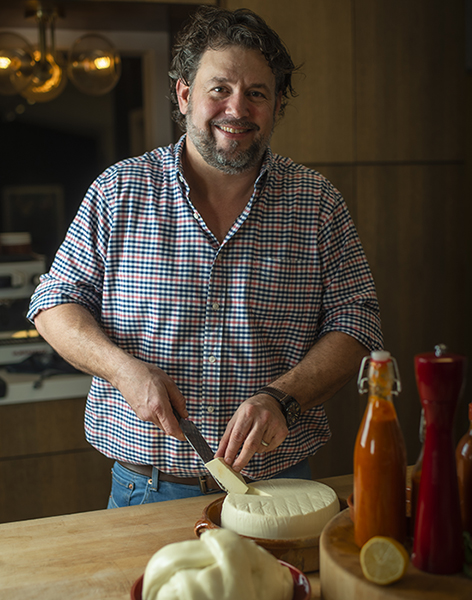 There is no doubt to Scott McGehee’s stardom in the central Arkansas culinary arena; if not by name alone, then certainly by his work.

McGehee is one of the hands behind Yellow Rocket Concepts, the parent company behind some of the state’s beloved eateries, such as ZAZA, Big Orange, Local Lime, Heights Taco & Tamale Co. and Lost Forty Brewing.

McGehee is a graduate of the California Culinary Academy in San Francisco and an apprentice of Alice Waters’ at the famed Chez Panisse restaurant in Berkely, Calif. After his stint on the West Coast, he returned to Arkansas, bringing the breadth of culinary knowledge he gained back to Natural State patrons. 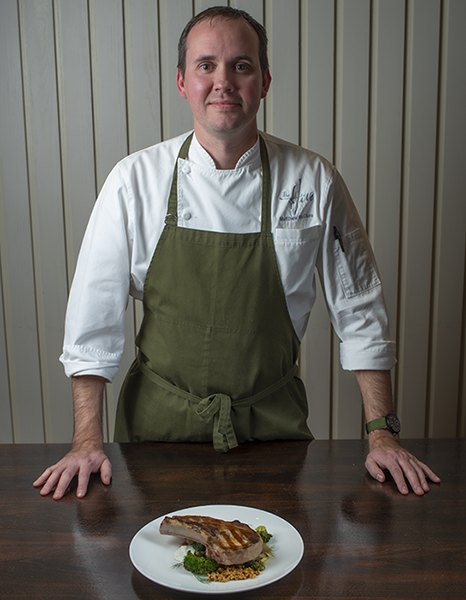 Little Rock’s own Matthew McClure is serving up some of the best dishes in the entire state at The Hive, located in the 21c Museum Hotel in Bentonville.

McClure studied at the New England Culinary Institute in Vermont, before settling in and cutting his teeth at a number of highly regarded restaurants in Boston, Mass. After building up this years-long resume, McClure returned home to work under Lee Richardson at Ashley’s at the Capital Hotel. In 2012, he took his talents to Northwest Arkansas, joining the opening team at The Hive.

He was awarded Food & Wine Magazine’s “The People’s Best New Chef” award for the midwest in 2015 and was a semifinalist for the James Beard Award “Best Chef: South” every year from 2014 to 2019. 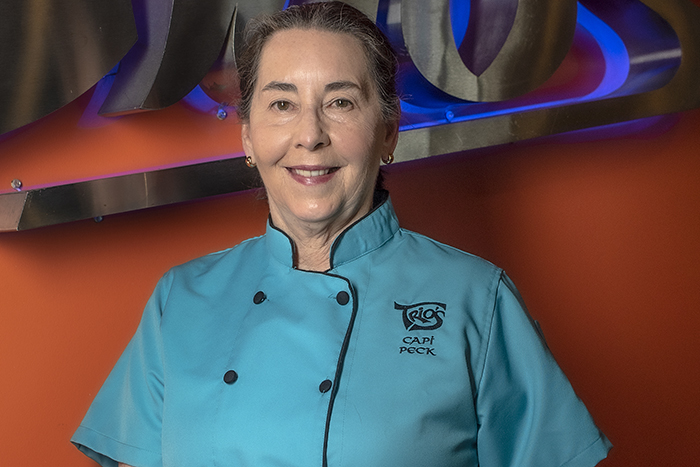 Little Rock native Capi Peck prefers to refer to herself as a “self-taught cook.” But the unique passion for cooking is in her blood.

Capi is the granddaughter of Henryetta and Sam Peck, who famously ran the Sam Peck Hotel in downtown Little Rock for years. The hotel’s restaurant is where she obtained some of her first culinary experiences, and she pays tribute to this family history by serving a few of her grandfather’s dishes on the menu at Trio’s.

She previously served as president of the Arkansas Restaurant Association and is a recipient of the Salut au Restaurateur Award from the Arkansas Hospitality Association. She also serves as a volunteer chef in Cooking Matters, a program under the Arkansas Hunger Relief Alliance. 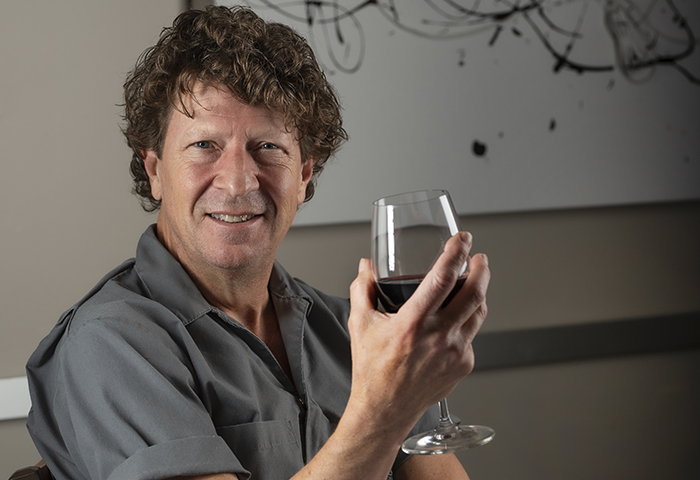 The name Peter Brave has reached acclaim of the highest order in Little Rock for his decades-old establishment that bears his surname so quaintly, yet perfectly — Brave New Restaurant, or as the regulars call it: Brave New.

After stints at both the Capital Hotel and Ciao, Brave fulfilled his ambition of opening his own restaurant in 1991 on Old Cantrell Road. From those humble beginnings blossomed almost immediate success, eventually expanding to a larger venue on Cottondale Lane in Little Rock, where the chef currently operates.

For years, Brave has built him and his restaurant’s reputation upon combining an upscale dining experience with that of southern styled, old-fashioned fare. 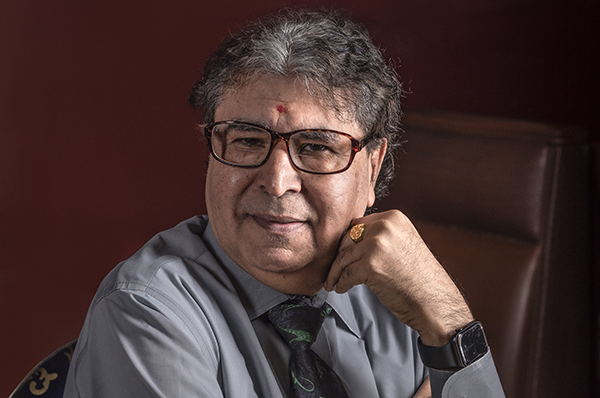 It’s a shame that another establishment came up with the tagline, “When you’re here, you’re family,” because Sami Lal of Little Rock’s Star of India is an epitomizer of the phrase.

Since 1993, Lal and the rest of his staff at Star of India have been serving up fresh, authentic Indian cuisine. But it’s an unassuming locale, tucked in a strip mall on Shackleford, that makes it easy to overlook unless you know about it. After stepping foot inside, it becomes clear what all the buzz is about. The restaurant’s warm, homelike feel mixed with Lal’s inviting and charismatic hosting has made it a favorite of central Arkansas since day one.