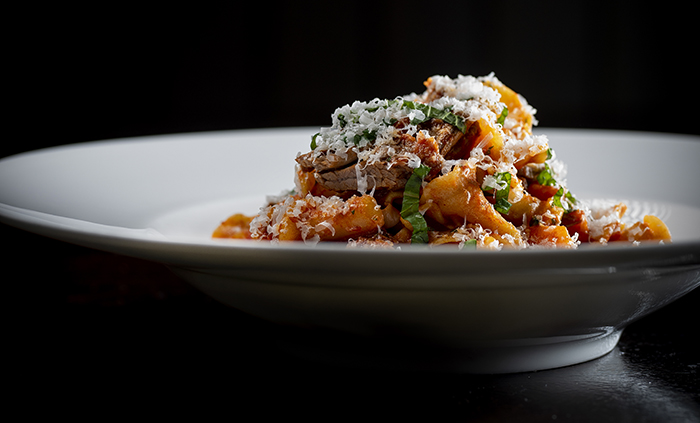 Being inducted into any hall of fame is one of the most rewarding and fulfilling of all accomplishments. There’s a reason why inductees into the Pro Football Hall of Fame in Canton, Ohio, wear their gold jackets proudly, and members honored into the Naismith Memorial Basketball Hall of Fame proudly proclaim themselves as some of the best to ever step foot on a court. But the state of Arkansas now has its own hall of fame; one outside the realm of sports, but one that is just as distinguishing for us Natural State folk as a cement star on the sidewalks of Hollywood. It’s the Arkansas Food Hall of Fame.

A product of the Division of Arkansas Heritage, the Arkansas Food Hall of Fame is now in its fourth year. During that span, inductees have included legendary restaurants like Lassis Inn of Little Rock, acclaimed proprietors such as Louis Petit and events ingrained in our culture like the Cave City Watermelon Festival. Each one as special as the last. Each inductee forever marked as one of the state’s best.

The following listing, which is separated by category, are the finalists for the Food Hall of Fame, announced at the end of January. The list will be combed through once more by the committee in selecting the official honorees which will be announced in February.

“Food is not just something we eat; it brings us together while teaching us about one another’s cultures.”

— Stacy Hurst, Secretary of the Department of Parks, Heritage and Tourism 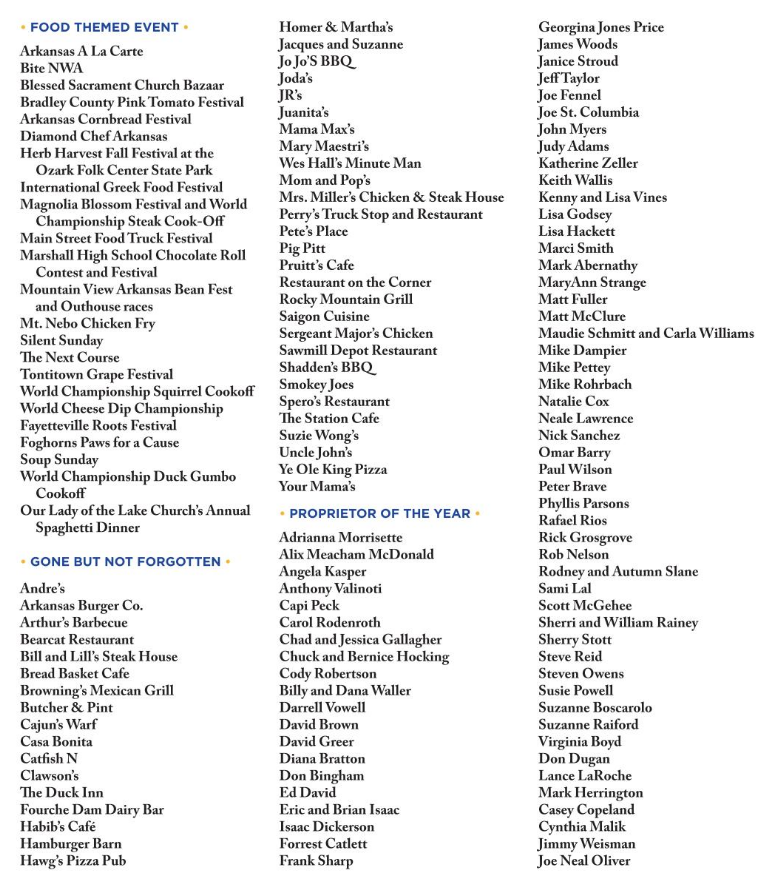 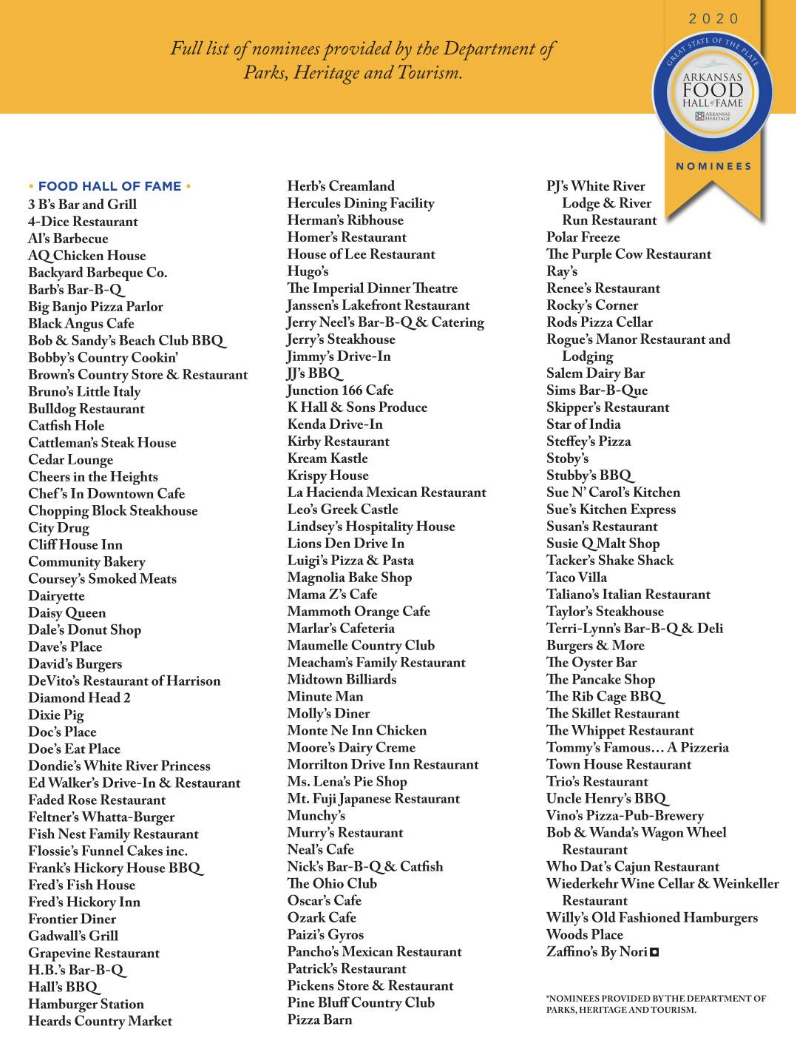 Where to Go for National Bagel Day in Arkansas
January 15, 2021
Go to Top
Never Miss An Issue!