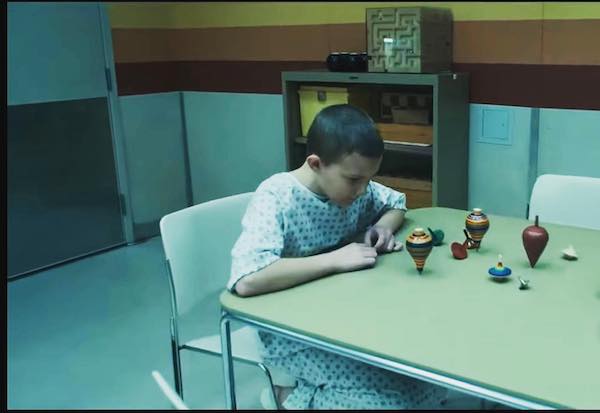 Hendrix Yancey’s acting career has taken a “strange” turn. The Arkansas native recently announced that she would appear in the fourth season of the Netflix series Stranger Things, premiering Friday, May 27.

In the previous season of Stranger Things, fans were left stumped and heartbroken at the finale as their favorite characters were once again tormented by an evil creature of another realm. Left with too many questions, fans have been waiting anxiously for clarity.

Hendrix’s mother, Timie Yancey, shared the eight-minute teaser on Facebook in which the young actress makes her cameo. In the video, viewers journey back to the Hawkins Lab in the year 1979, a few years prior to the setting of Stranger Things season 1. Her role is unconfirmed, but there are theories circulating among her fans.

“She looked so much like [Eleven]!” Eloise Ghrist commented on Timie’s post. In response, Timie left an untelling “heart” reaction.

Another fan, Connie Schilling, asked which episodes Hendrix will be in, to which Timie responded, “I can’t say yet. I can say that she’s in episode one – stay tuned!”

Hendrix’s IMDb has not been updated to reveal her character in the show, and the show itself has yet to release cast spoilers. Fans can only continue to speculate until the first episode airs on Friday, May 27.