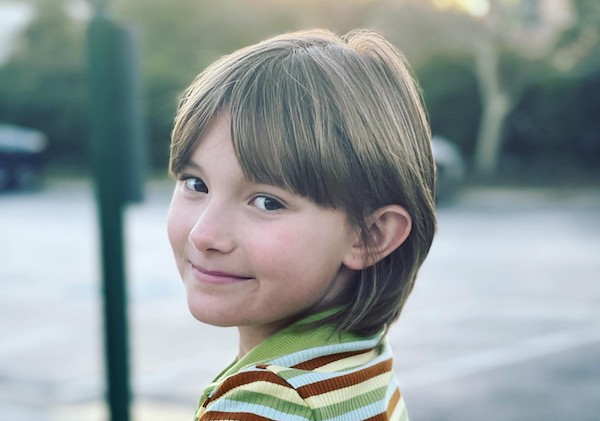 Arkansas child actress Hendrix Yancey has been cast in a main role for Peacock’s new true-crime series, A Friend of the Family. The news was first reported by Variety.

The show is based on the true story of the Broberg family, whose daughter, Jan, was kidnapped multiples times over a period of years by a family “friend.” Yancey will star as a young Jan Broberg alongside cast members McKenna Grace (teenage Jan), Anna Paquin (Mary Ann Broberg), Colin Hanks (Bob Broberg), Jake Lacy (Robert “B” Berchtold) and Lio Tipton (Gail Berchtold).

The real Jan Broberg is serving as a producer with her mother, Mary Ann Broberg. The two wrote a memoir together about the traumatic incident titled Stolen Innocence: The Jan Broberg Story.

The show is slated to air in 2023 as a Peacock limited series.