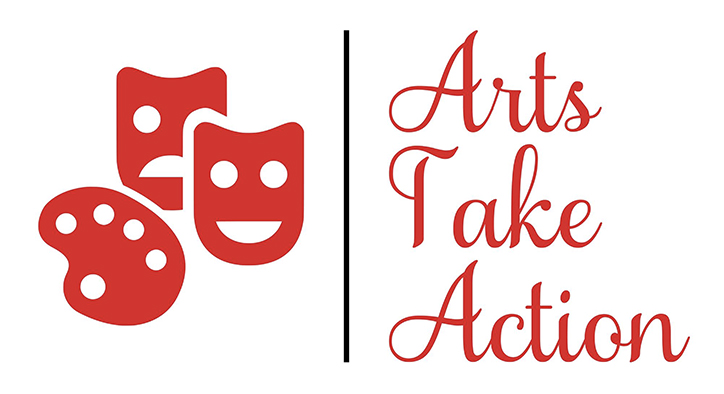 Throughout Little Rock, there are teenagers in need of help, whether it is access to housing, jobs or basic living essentials. Organizations have sprouted up in the city to support this young people, but there’s always room – and need – for more assistance.

One high school sophomore is taking matters into her own hands to help out in her community. Alexandra Holder is stepping up to create “Arts Take Action,” a new student-led fundraising competition, in which Little Rock high schools will show off their artistic talents for a good cause.

The competition will benefit central Arkansas teenagers, specifically those involved in Immerse Arkansas. Established in 2008, Immerse Arkansas works to meet the needs of children who are aging out of the foster care system.

Holder first became aware of Immerse Arkansas while shopping during Live Thankfully and after learning more about their work, decided to do something to impact their mission. That seed eventually led to the creation of Arts Take Action. 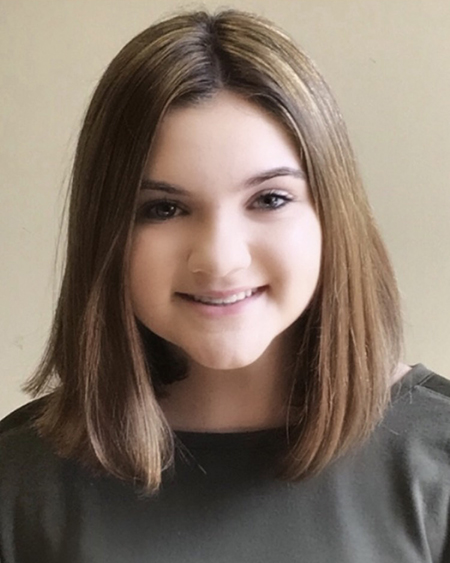 Volunteering isn’t new to Holder, though. Despite her young age, she has been involved in charitable efforts for years, from helping the local homeless to fundraising for children in Haiti and Africa. She credits her parents for emphasizing charity and providing opportunities to impact others. “They always made sure our work was centered on kids helping kids to make me more aware of what we were doing.  That is what inspired me to make this “teen helping teens” event,” she says.

Holder chose the arts as a way to help teenagers because of the role that the arts play in telling stories. “More than anything,” she says, “these teens in crisis need their stories heard.”

And teenagers will definitely get to express themselves and tell their stories. The competitive format of Arts Take Action will feature a range of arts, from acting and musical theatre to dance to instrument performances to singing and more. Audience members will have the opportunity to vote on their favorite performers, as well.

In the short-term, Holder hopes to generate more awareness for Immerse Arkansas and raise funding for the organization while also celebrating the talents of Arkansas youth. Her long-term goal for the program is even more ambitious.

“My long term goals are to make Arts Take Action an annual event, and I want to make this event sustainable after I go off to college,” she says.

Arts Take Action will take place on January 19, at 3 p.m., at Wildwood Park for the Performing Arts in Little Rock.

Tickets for the event are $10 and can be purchased here. All the proceeds from the event go toward Immerse Arkansas.