Put Some Honey On It: 2019 Arkansas Honey Festival 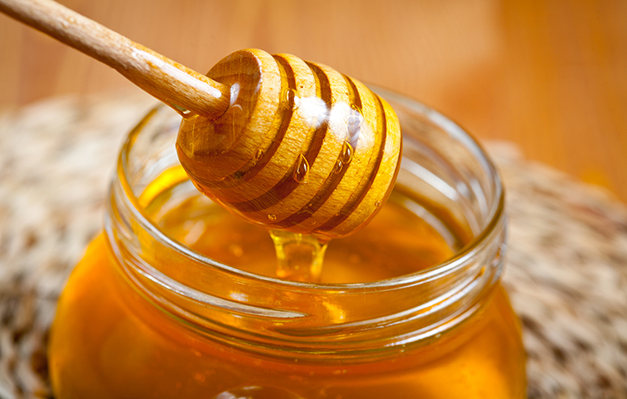 It’s been used as everything from skincare to making alcohol to enhancing flavors. It’s been found in ancient Egyptian tombs and is on the shelves of high-end groceries. What is it?

If you answered honey, you’re right. Honey, that sweet sugar solution, is a product near and dear to many people, especially cooks and bakers. It’s produced by honeybees who can produce approximately 30 to 100 pounds of honey per year – and that’s just one beehive.

While the honey is designed to provide energy for bees during the winter, humans have been eating it for thousands of years. In fact, honey is the only substance produced by insects that humans are capable of eating.

In Arkansas, we pay tribute to the humble honeybee and the tasty substances they produce by holding the annual Arkansas Honey Festival. Now in its fifth year, the festival is a family-friendly, all-day event that aims to educate people about the value that honeybees and the honey they make.

The Arkansas Honey Festival is all about honey. From honey tastings to honey extracting, there’s something to do and something to learn for everybody. Those with a casual interest in honey (or who just like the taste of it) can learn just as much during the festival as they with a professional interest, like beekeepers.

There will be tons of fun activities to keep the kids occupied. A craft zone, which includes a t-shirt tie-dying area, will be available for hours of fun!

Make sure to bring your appetite. In addition to all the honey – and don’t worry, there will be tastings – there will be honey smoothies and food trucks to whet your taste buds.

The highlight of the Arkansas Honey Festival, though, is the honey contest. Beekeepers will compete to see who makes the best honey in Arkansas. At the end of the day, a winner will be crowned.

The festival will be held at the Bemis Honey Bee Farm, a family-owned and operated farm since 1992. The farm started with five beehives and was intended to pollinate the Bemis family’s commercial tree farm. However, it’s since grown and now offers beekeeping supplies and classes.