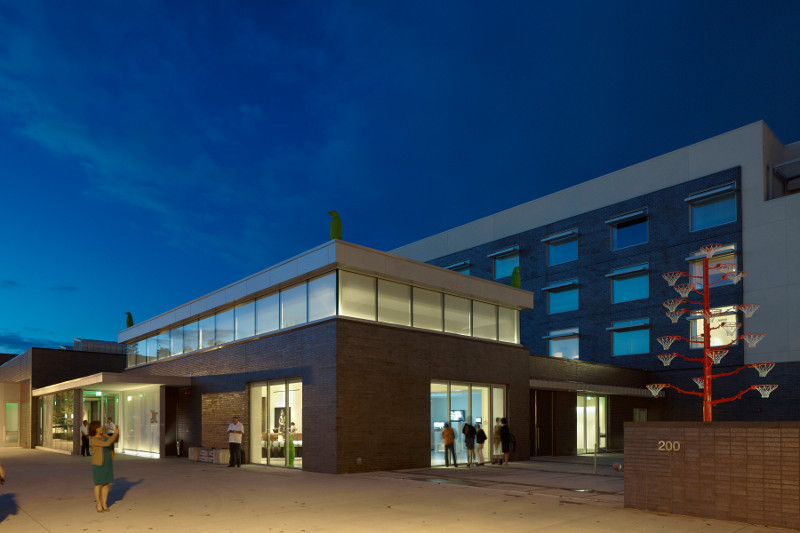 The 21c Museum Hotel in Bentonville was named No. 8 on Travel + Leisure Magazine’s 2017 list of the Top 15 City Hotels in the Continental United States.

The 15 hotels  were rated by the magazine’s readers “on their facilities, location, service, food, and overall value,” according to the list.

The chosen hotels are located in Las Vegas, Chicago, New Orleans, New York City and other cities across the United States. The Bentonville hotel isn’t the only museum hotel on the list; its sister hotel in Oklahoma City was also included.

Travel + Leisure said the hotels on the list all have “an in-the-know concierge” and “a room that feels like an oasis,” as well as a “real sense of place.”

The 21c Museum Hotel at 200 NE A Street in Bentonville describes itself on its website as a “104-room boutique hotel, contemporary art museum, cultural center and home to The Hive restaurant.” The Hive is led by chef Matthew McClure.